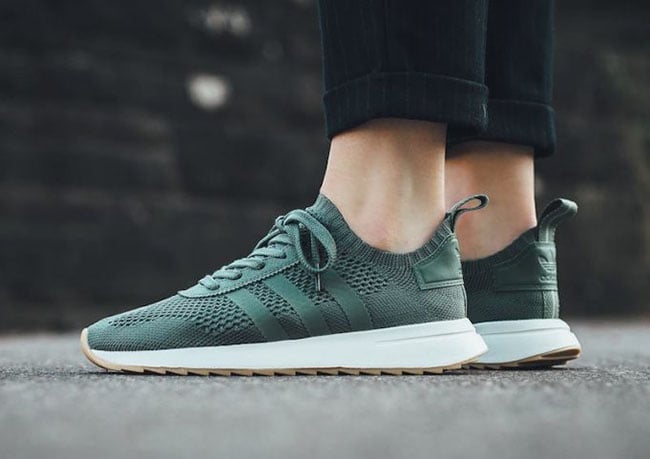 For long time fans of adidas Originals, you may remember the Dragon model. Now the brand has given them a modern look with the new adidas Flashback Primeknit release.

One of the first adidas Flashback Primeknit releases comes in Trace Green and Crystal White while being a women’s exclusive release. Using TPU welded Three Stripes branding across the panels, the uppers are crafted with Primeknit while dipped in predominate Trace Green. Other details include White across the midsole while Gum lands on the sawtooth outsole.

Continue to scroll below to check out more photos of the adidas Flashback Primeknit Trace Green which will show you how they look on feet. Currently, they are now starting to arrive at select adidas Original retail locations which includes overseas shop Titolo. Retail price is set at CHF 139.90 which comes out to be about $138 USD. Only a handful of sizes are still available, but more retailers should have them soon. 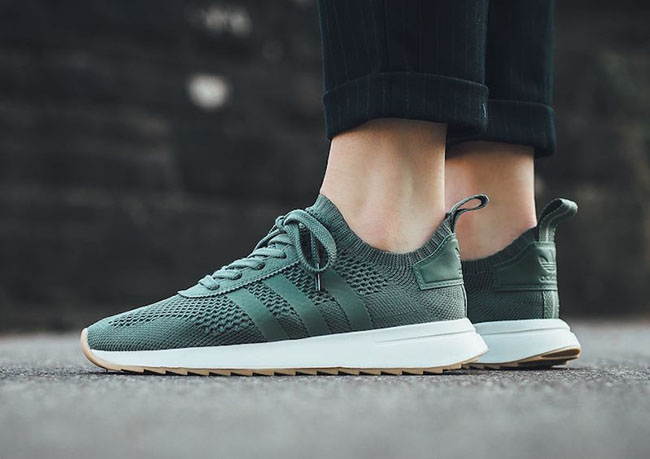 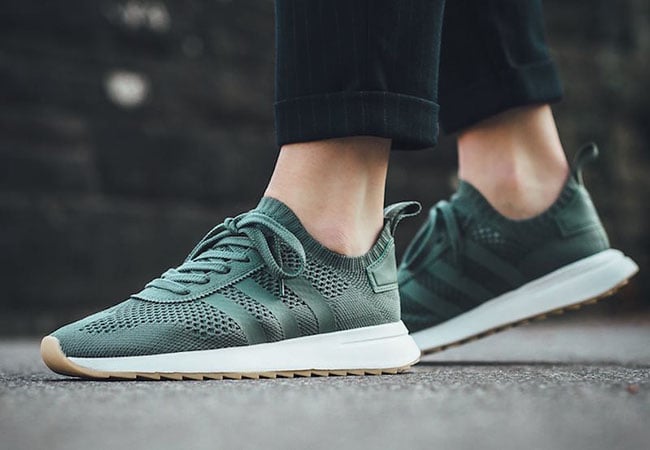 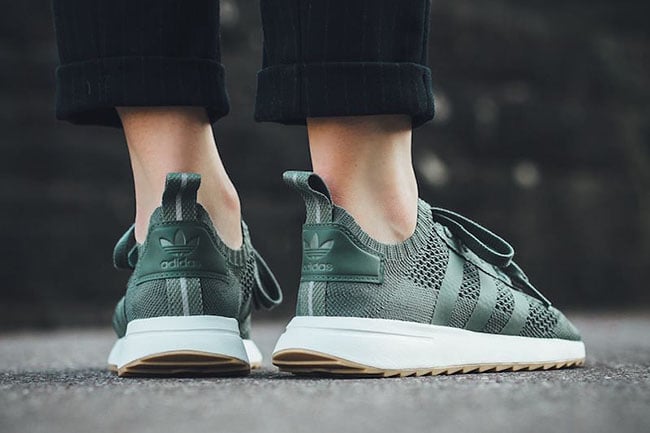 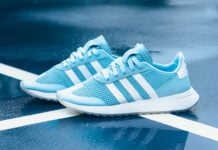 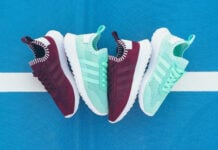 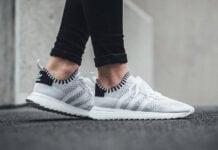