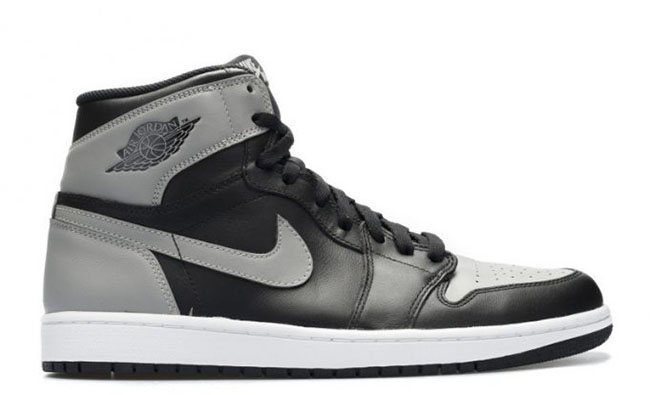 The Air Jordan 1 ‘Shadow’ will release once again in 2017. This will add to the growing list of original Air Jordan 1 colorways to debut in 2017.

Although we have seen a few variations of the Shadow Jordan 1, the last time we saw them launch in original form was in 2013.

Keeping things classic, the Air Jordan 1 OG Shadow will return with it’s original color scheme of Soft Grey and Black. In addition, the traditional Nike Air will land on the tongue. Featuring a leather base, Black runs across the panels and wraps the toe while hitting the tongue, collar and outsole. Grey finds it’s way onto the Nike Swoosh, heel overlay and toe. Finishing the look is White running through the outsole.

The Air Jordan 1 High OG Shadow will release during 2017 at select Jordan Brand retailers. At the time of writing, a specific launch day has yet to be announced, but the retail price is expected to be $160. What are your thoughts on this iconic Air Jordan 1 dropping again in 2017?

Update: Well it looks like the Air Jordan 1 ‘Shadow’ will not release in 2017. Sneaker News has confirmed this information with Jordan Brand. If there is anymore updates, we will let you know. 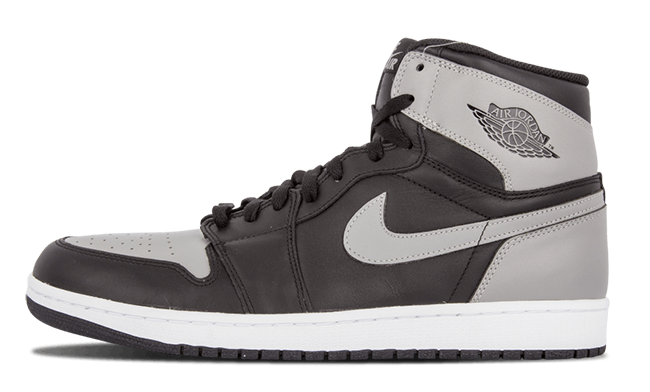 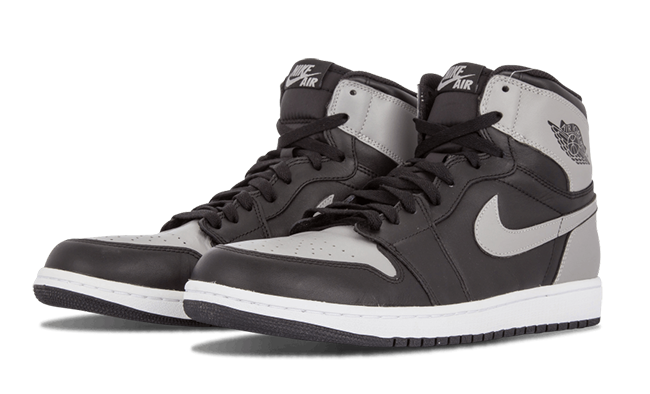 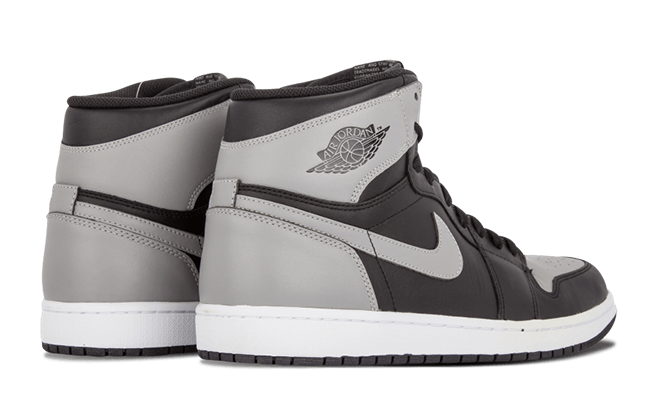 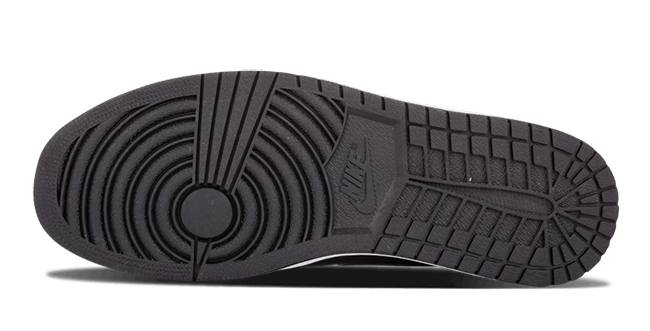