Over the next days, more and more all star sneakers will pop up. Now we have a look at one of adidas new signature athletes pair, the adidas D Lillard 1 that is being called ‘Mr. Big Shot’ and the year he is having, the name suits him.

The adidas D Lillard 1 All Star opted for a cleaner and more simpler look with a predominate white upper. Black is seen around the toe box which has a reptile pattern, branding at the heel and speckled on part of the midsole. Gold lands on the adidas logo on the tongue.

For now we do not have a release date for the adidas D Lillard 1 All Star, but we expect them to release about a week into February.

Note: We recently reported this adidas D Lillard 1 as ‘New York’, with the possibility of them being his All Star sneakers. Due to our new source, they claim these are his actual AS shoes. 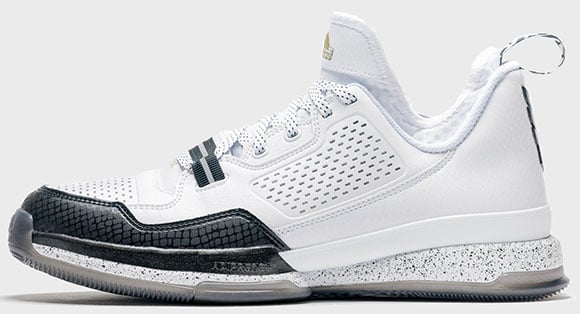 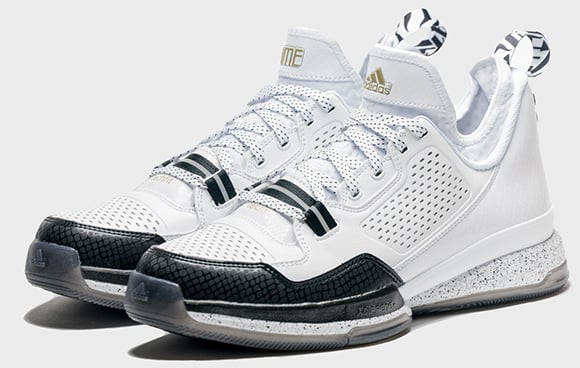 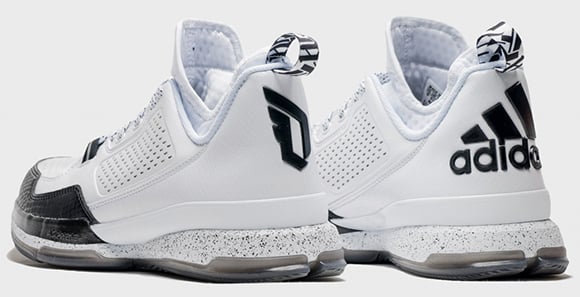 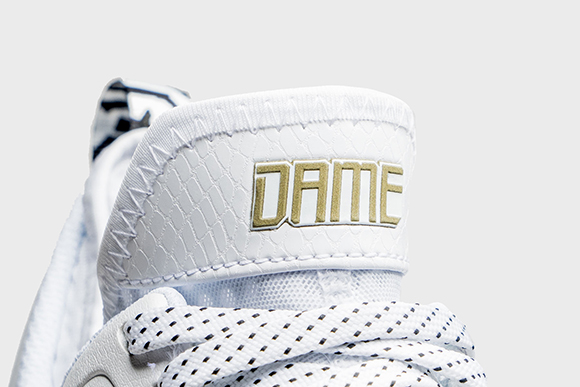 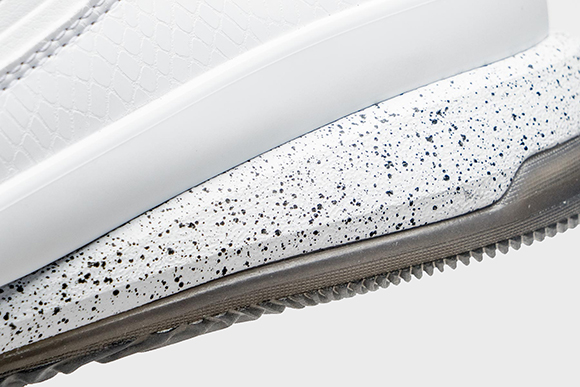 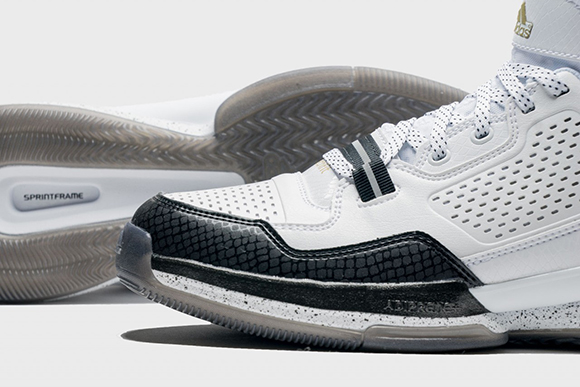 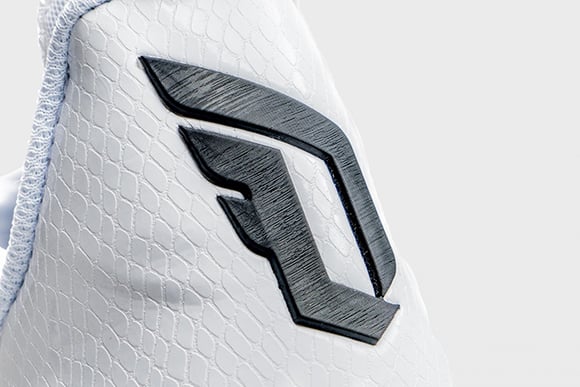 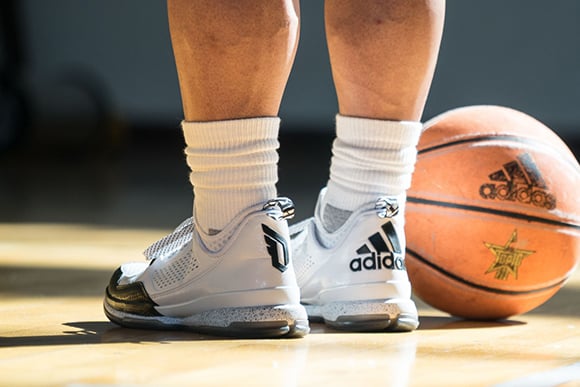