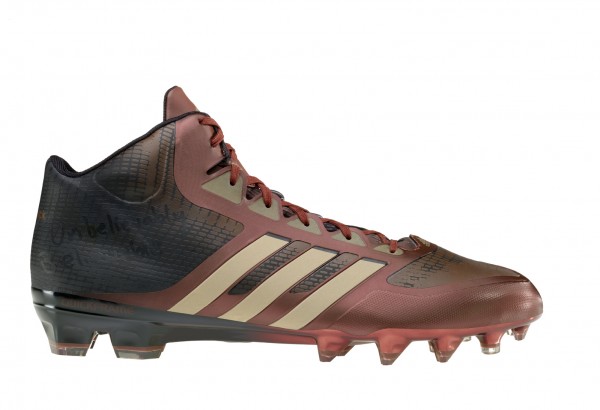 Previewed by Robert Griffin III during warmups prior to this week’s Monday Night Football win over the New York Giants, the “Trophy Edition” of the upcoming adidas CrazyQuick Mid is now available to pre-order for $200 directly from adidas.