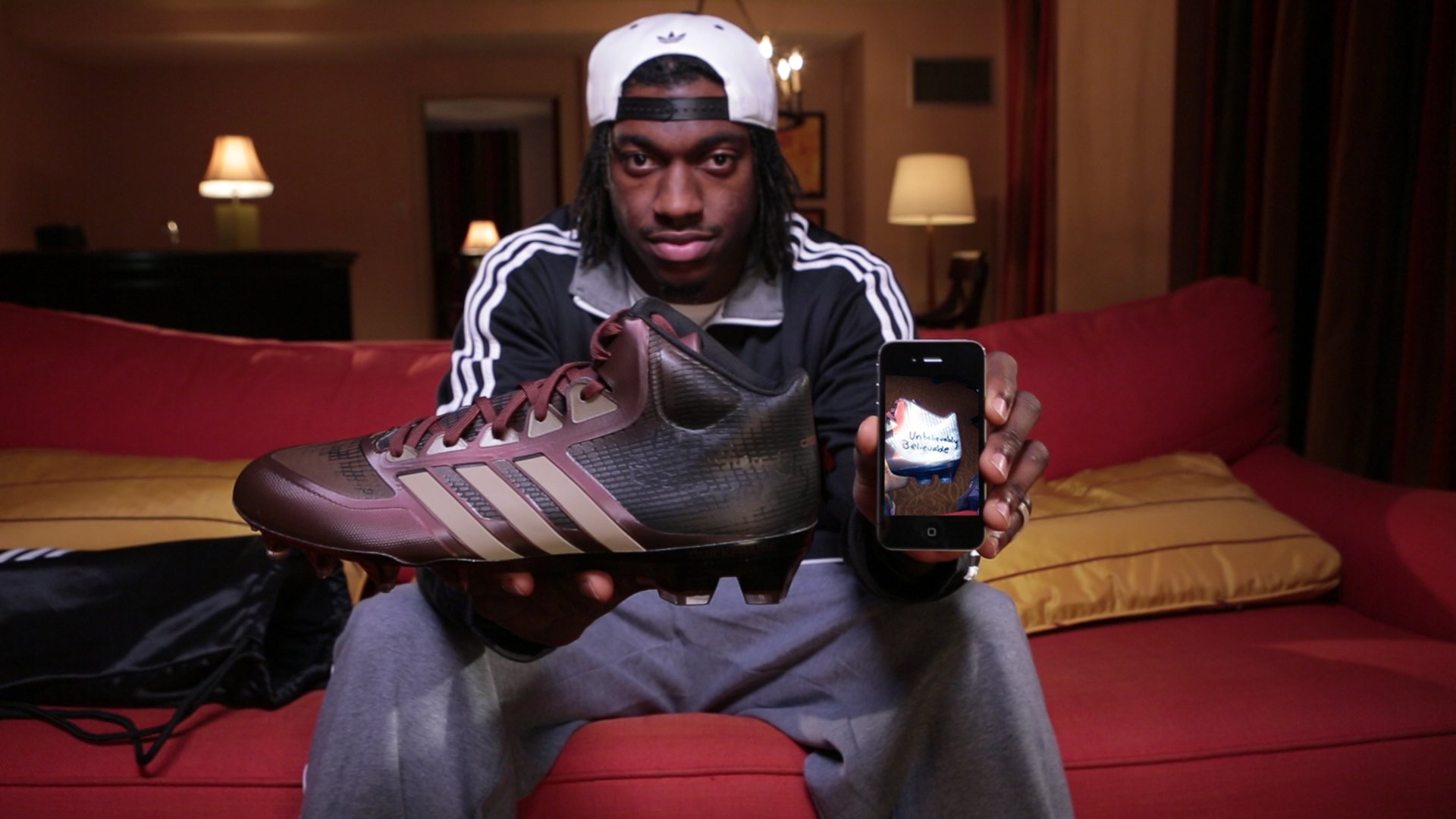 Hitting stores in Spring 2013, the adidas crazyquick is a revolution in football cleat traction technology and features a QUICKFRAME plate which includes:
QuickStuds: Improve traction during cuts and side-to-side movements
SprintStuds: Increase toe-off traction and allow for foot rotation
BladeStuds: Helps player stop on a dime so they can get out of their cut faster

For more on the adidas crazyquick cleat check out adidas Football Facebook and @adidasUS. 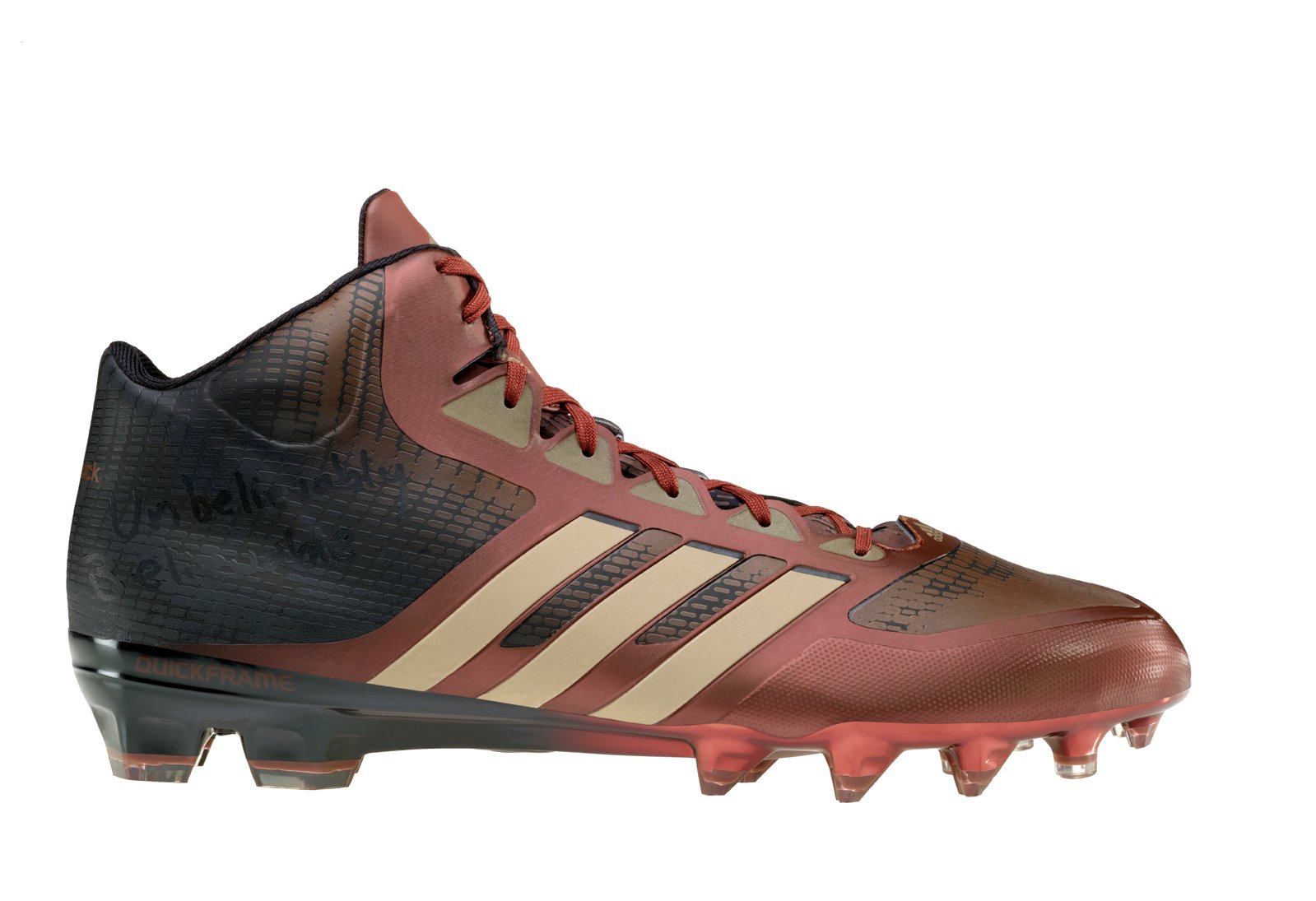 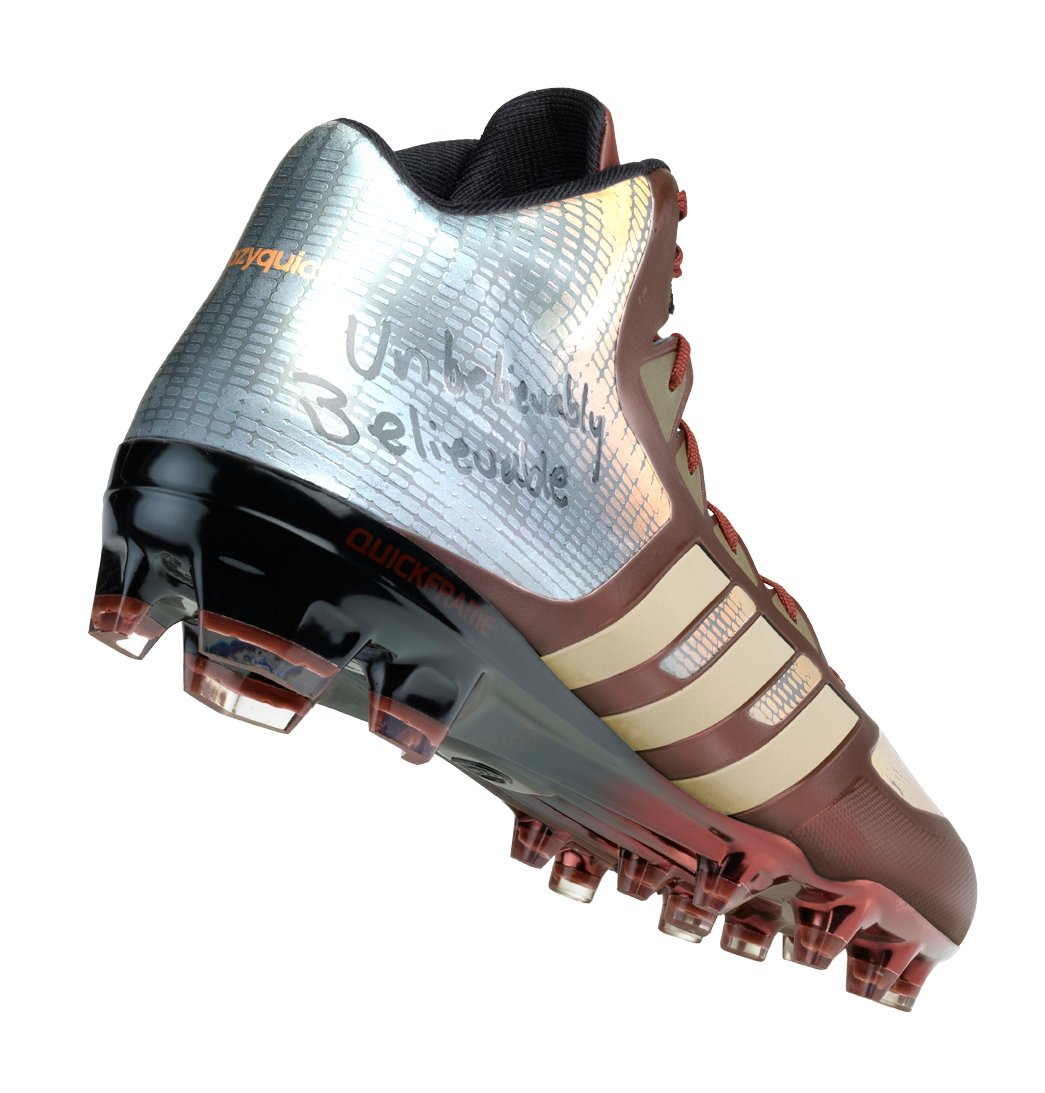