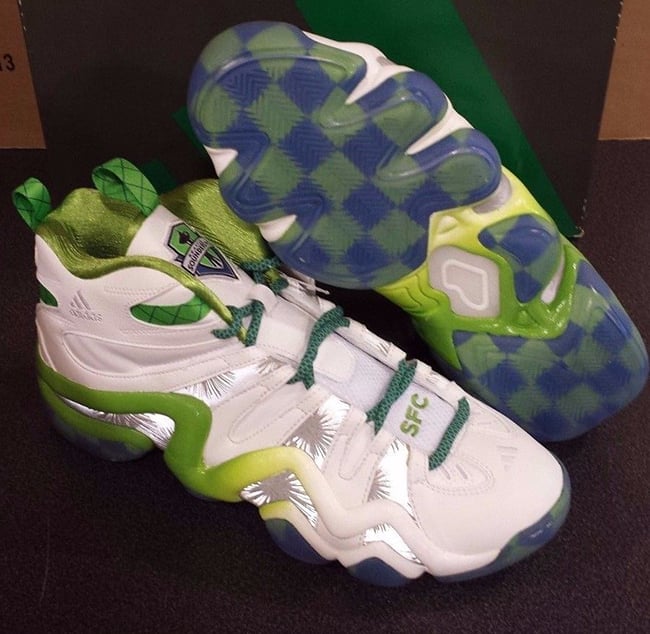 When the adidas Crazy 8 first released, the shoe was intended for basketball performance. Years later, the brand has changed course making this pair of the lifestyle nature. While still having roots to basketball, the three stripes brand is doing something a bit different, they are releasing the adidas Crazy 8 Seattle Sounders, inspired by the soccer team.

Using a color scheme that resembles the teams colors, they come with predominate white throughout. Shades of green can be seen through the midsole, liner, laces, heel tab and the sole. Other details include 3M detailing on the sides with a special graphic overlay, translucent outsole and the teams logo on the tongue.

The ‘Seattle Sounders’ adidas Crazy 8 will launch at adidas outlets on August 15th, 2015. A retail price is not known at the moment, but if you want to grab them early there is a pair floating on eBay. 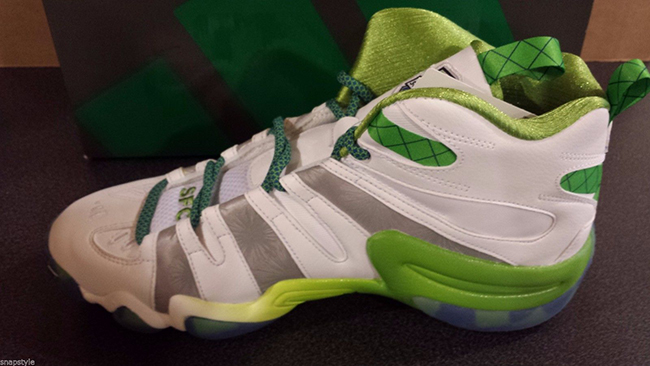 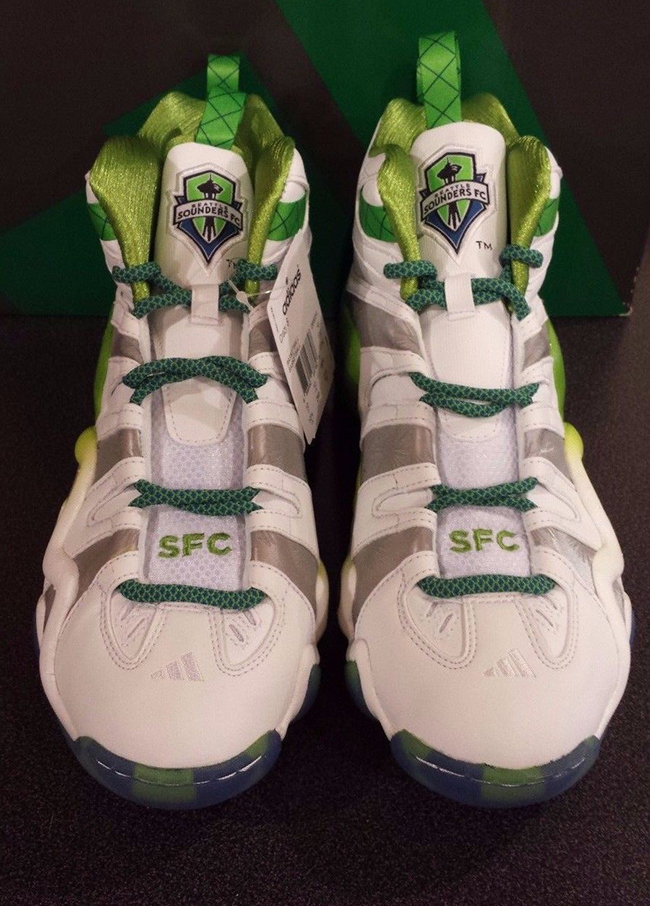 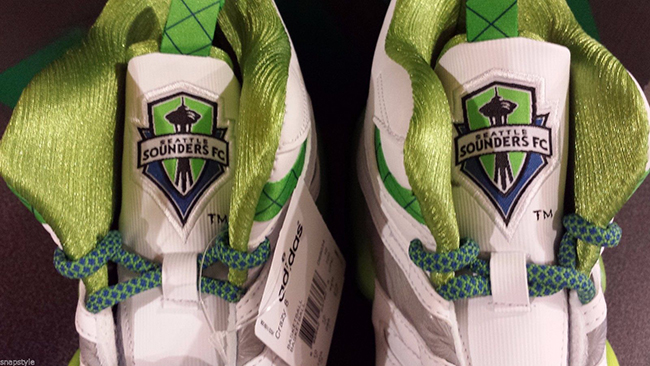 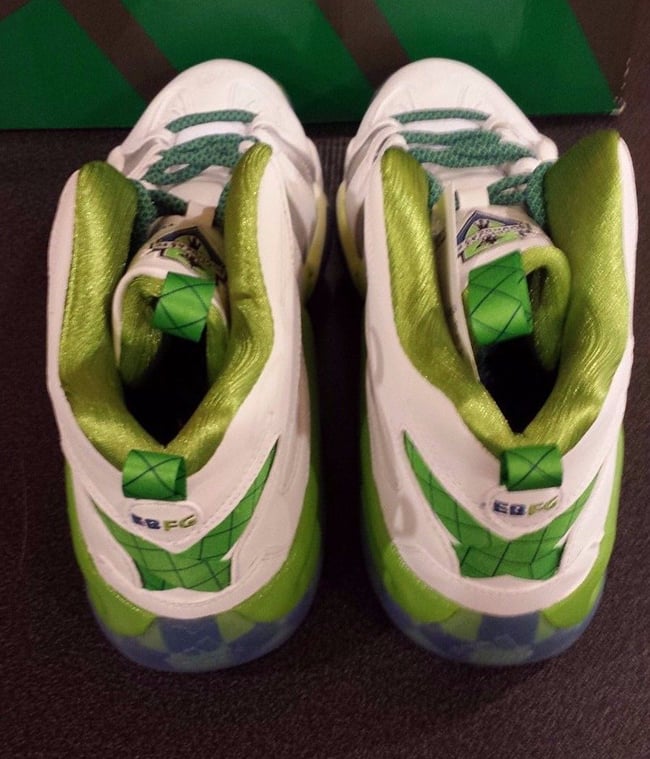 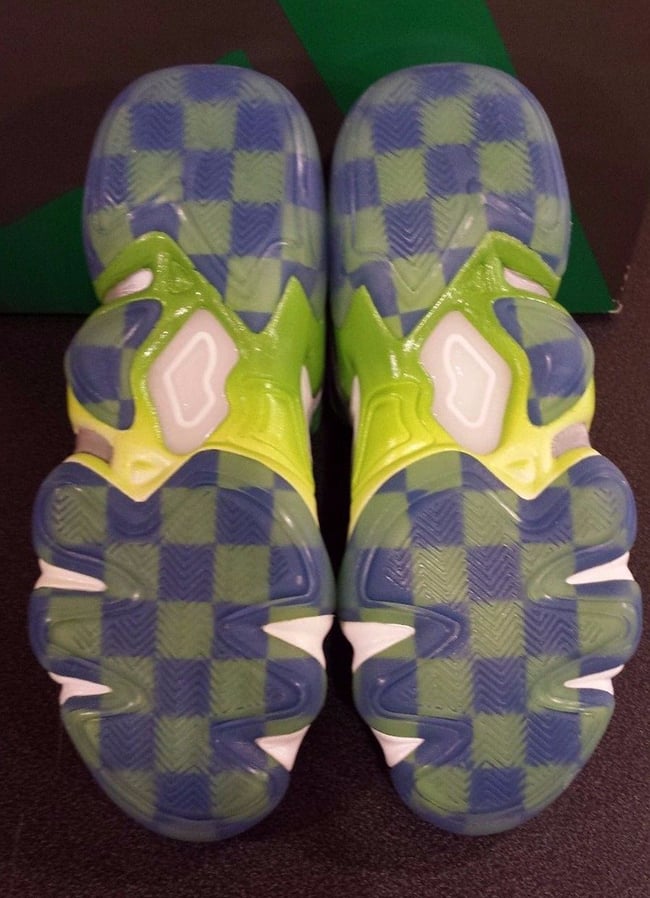