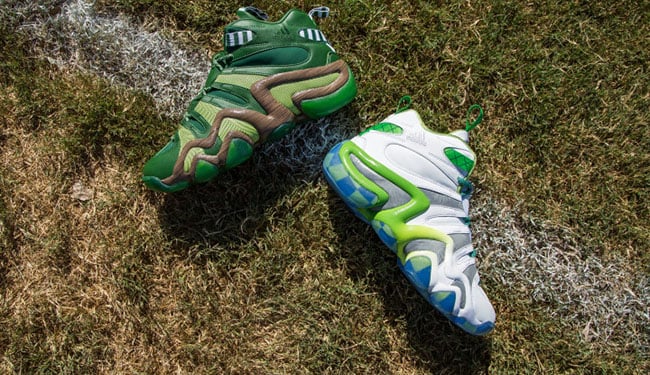 For those that missed our first post on the adidas Crazy 8 ‘Seattle Sounders’, they feature a white base which is paired with green and blue accents. Connecting this pair to the team, they feature the Sounders branding on the tongue and the letters ‘EBFG’ which stands for Eternal Blue, Forever Green. The final touch is blue and green checkers on the outsole for the teams flag.

Both the adidas Crazy 8 ‘Portland Timbers’ and ‘Seattle Sounders will release individually on August 15th, 2015. Select adidas retailers will have the pack for sale, which will include FinishLine and EastBay. To get a better look at each model, see below. 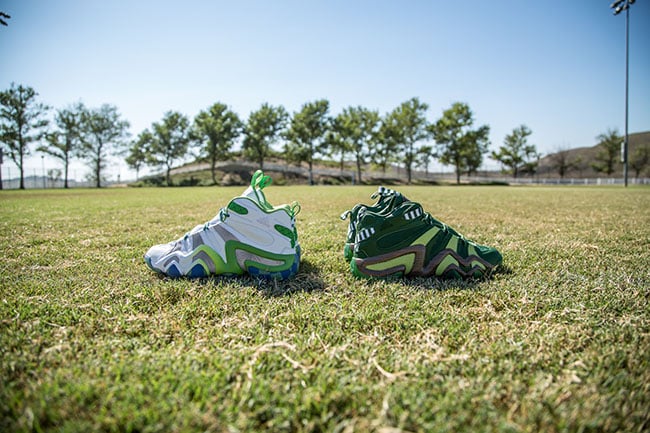 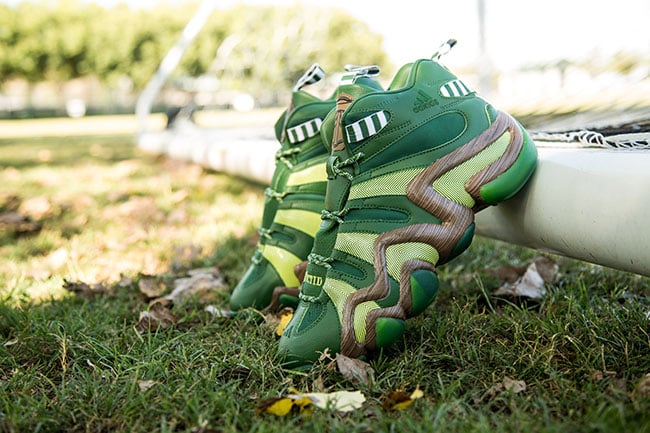 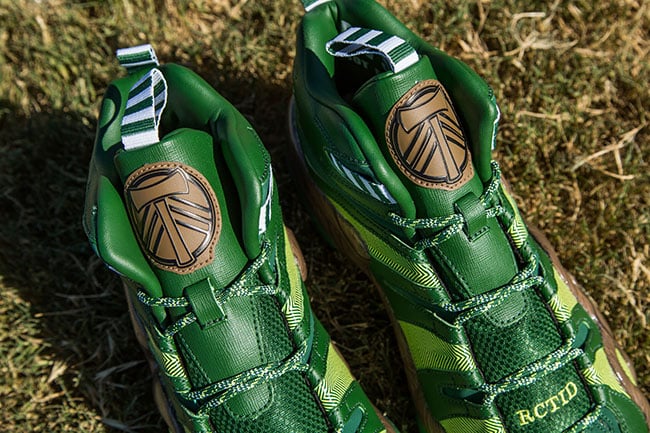 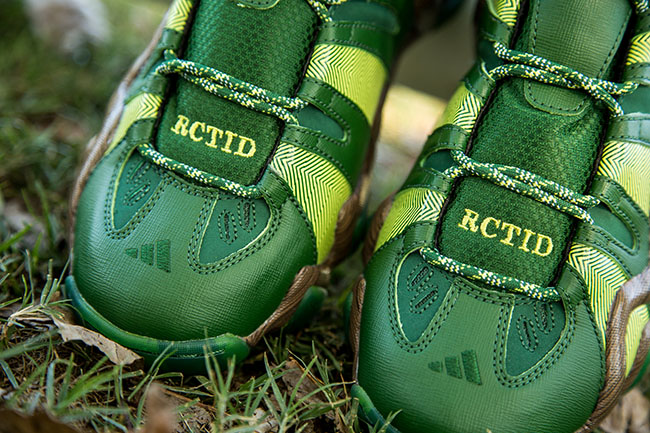 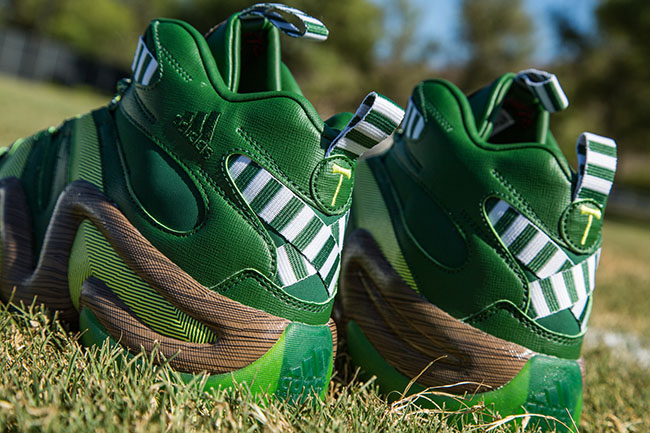 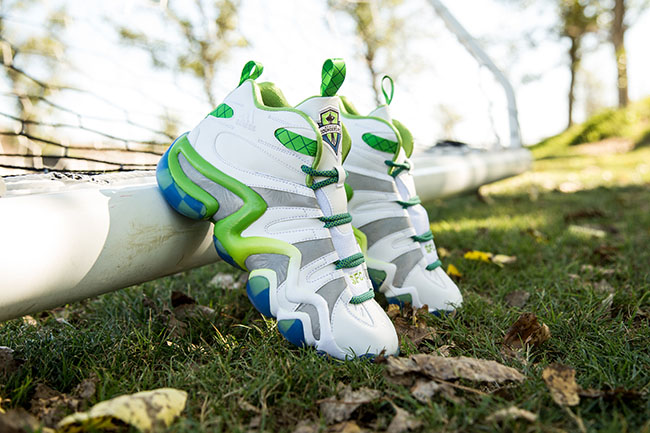 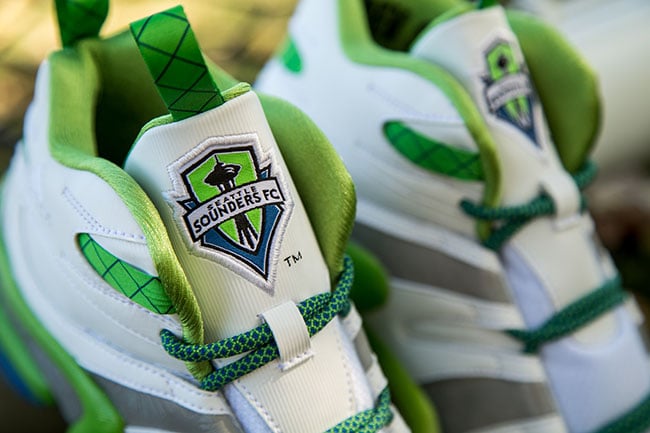 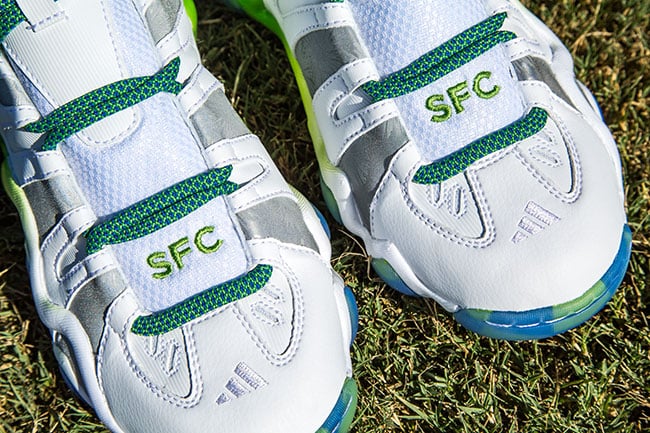 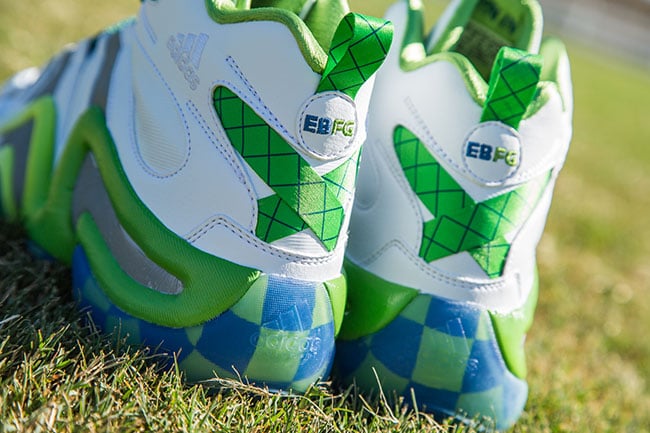 Source: Kicks to the Pitch