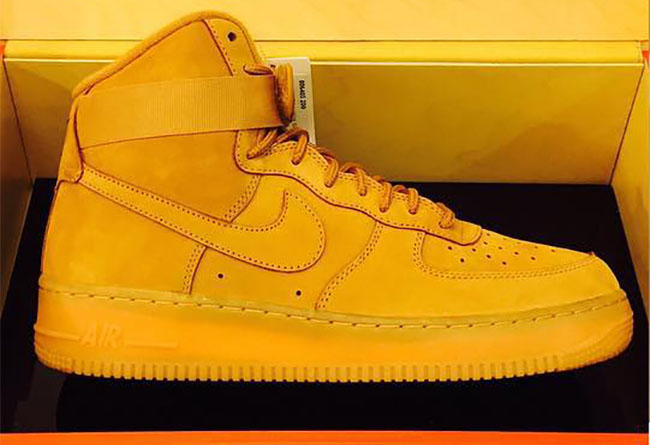 Nike will be introducing a new pack soon known as the Nike ‘Workboot’ Pack. So far the pack includes the Air Max 1, Air Max 90 and Air Force 1 High. This pack is more of a sequel to last years ‘Flax’ series.

The individual who uploaded the image to Instagram is calling them the ‘Timberland’ pack. Although they do have a close resemblance to the brands boots, we don’t think Nike can come out and name the series after them, thus receiving the ‘Workboot’ nickname.

The Air Force 1, Air Max 1 and Air Max 90 are dressed in a Flax theme, while color blocking is pretty much the same throughout each model. There is a few exceptions. For example the AF1 features rope laces while the shades are different on each Air Max.

A release date for the Nike Workboot Pack has not been announced just yet. Sources are saying they expect the trio to launch at Nike Sportswear accounts sometime in September 2015. 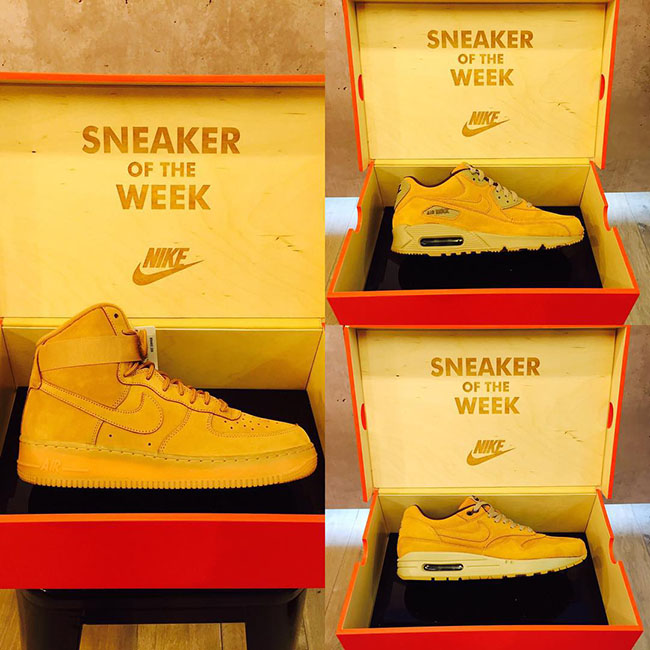 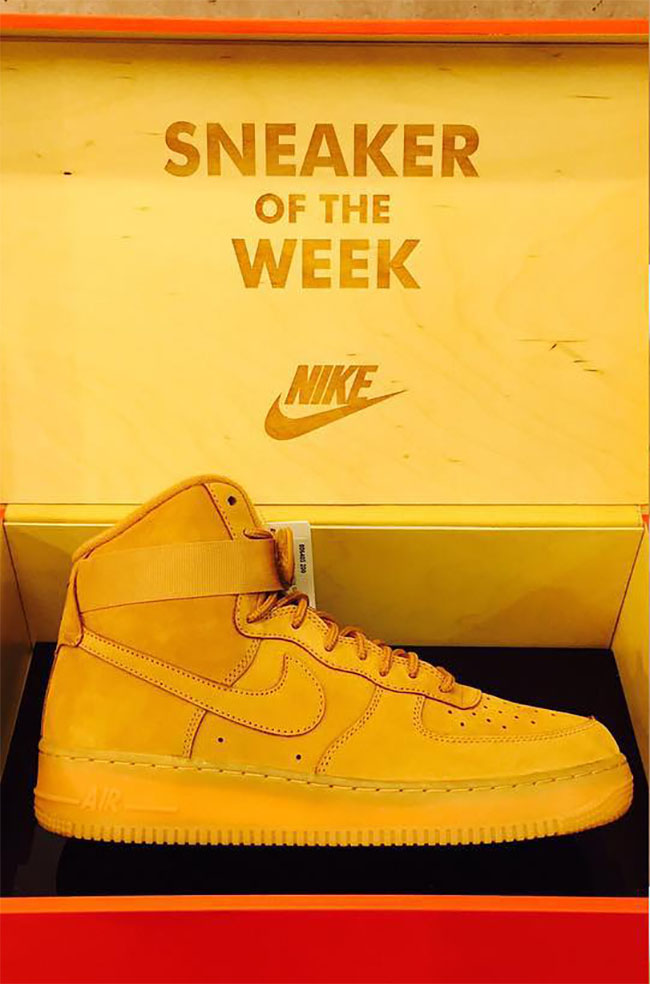 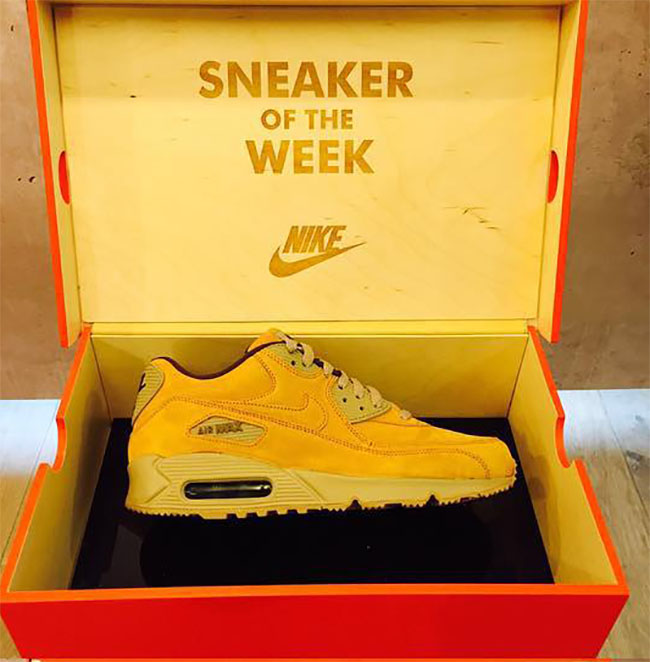 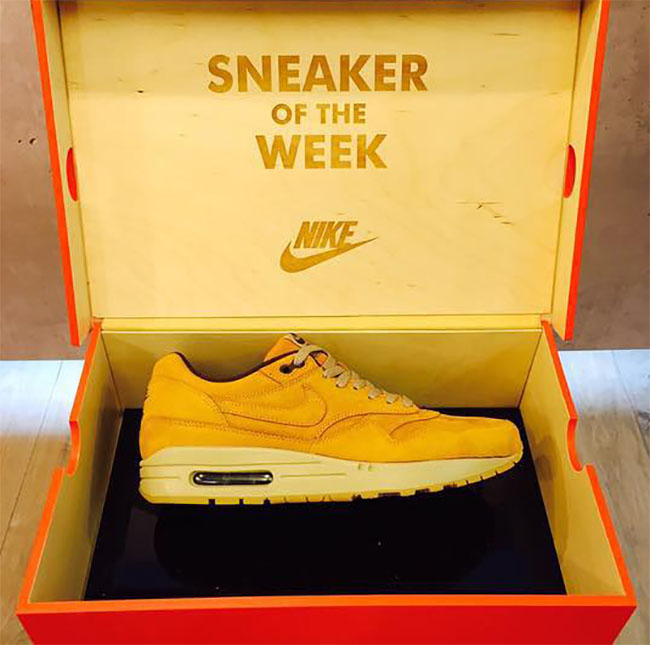