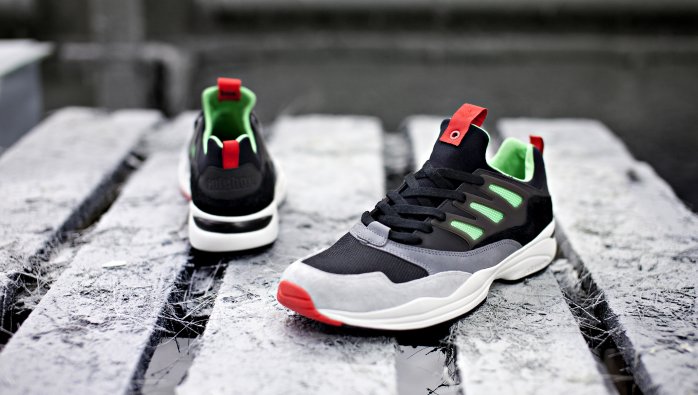 Ahead of its debut, No74 Berlin provides another look at the upcoming adidas Consortium Torsion Allegra.

Visible technology has been at the heart of several much-loved adidas silhouettes over the years, a lot of them making their way onto the Originals roster. One of the most successful technologies of the past was the Torsion bar system, which was developed for support and flexibility.

The Torsion Allegra EQT takes inspiration from the Allegra S that was released in 1992, with both its colourway and materials, while Solebox’s interpretation goes modern. As always, impeccable materials and construction are at the core of Consortium, with soft synthetic suede, open mesh and neoprene used throughout.

Both shoes will be available this December at No. 6, London, No. 74, Berlin, Solebox, Berlin, solebox.com and selected Consortium stockists. 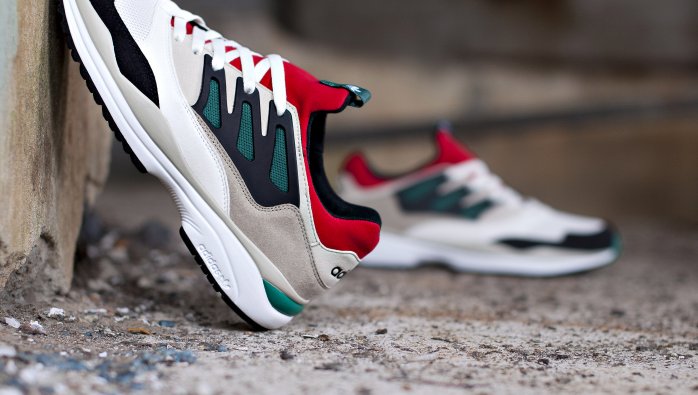 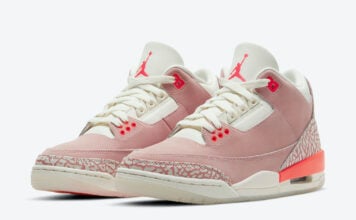