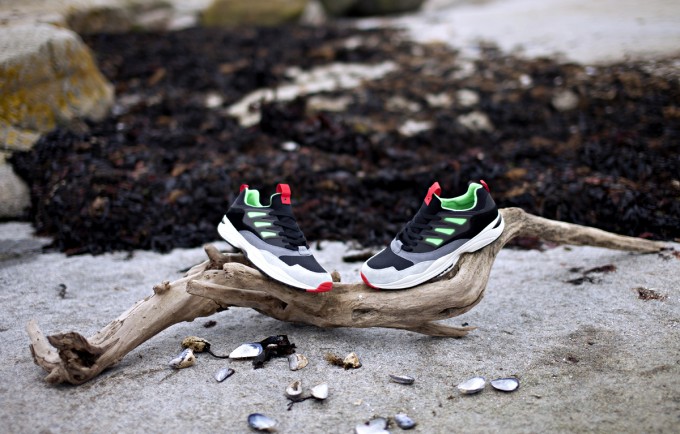 An updated take on the early ’90s runner, the kicks feature a slip-on design with a supportive synthetic overlay and a black and grey upper of neoprene, suede, nubuck and mesh.

Complete with red and green accents and collaborative Solebox branding on both the heel and insoles, the special edition kicks drop on December 15 in limited quantities. 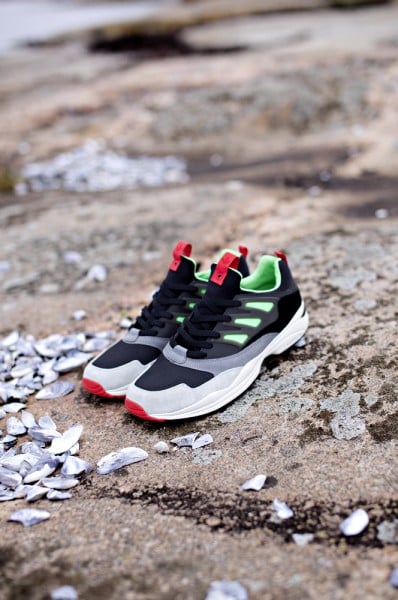 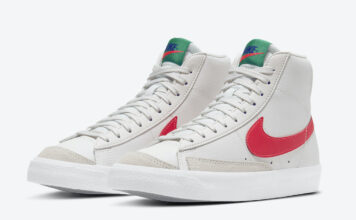