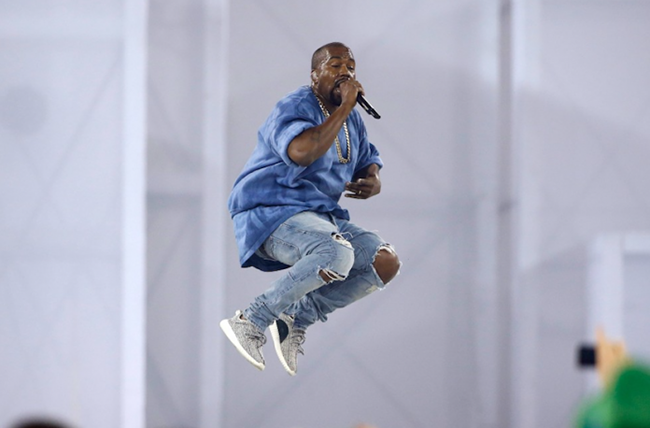 Kanye West made the statement years back that the Yeezy Jumped over the Jumpman. Although he was serious about it, many laughed. Recently data became available that suggest adidas isn’t that far from surpassing Jordan Brand.

The biggest reason Adidas is on the rise is because of an industry trend that benefits the brand: casual sportswear. That refers to both apparel and sneakers, and Adidas has always been known for streetwear, or as the category is called these days, “athleisure.” It’s a trend many bemoan (including Under Armour CEO Kevin Plank), but a trend that hasn’t gone away.

Nike, INC. which also includes Jordan Brand and Converse is still the most dominant brand in sportswear. But the numbers suggest that adidas is not far from being at the same level.

With this data, we can still say that Yeezy’s line from adidas isn’t close to “Jumping over the Jumpman” but the adidas brand as a whole is almost there. Of course there is many other factors that goes into this. Make sure to visit the comments section and let us know your thoughts.