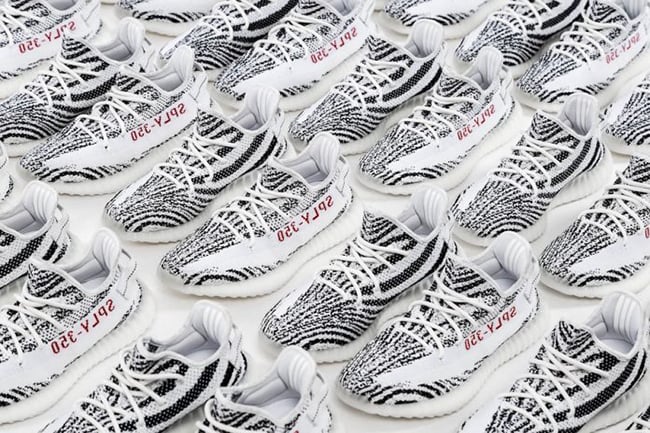 It seems like many were successful in purchasing the adidas Yeezy Zebra yesterday and the restock made the release almost a GR. adidas also has been active in improving their adidas Confirmed app to help others from those that try to cheat the system. However, the brand has issues to still work out.

Recently a couple of hackers were able to expose the flaws for personal gain on the adidas Confirmed app and were able to lock down 80 pairs of the adidas Yeezy Boost 350 Zebra. They are caught in a mall in Shanghai trying to leave with their 80 pairs of Zebras, but it didn’t end well. They were jumped and beaten while the hackers left leaving all their Yeezys on the ground.

At the time of writing, adidas Originals has yet to comment on the hack or acknowledge what happened. Below you can check out a few short videos of the incident. Make sure to visit the comments section and let us know your thoughts.

#yeezy350zebra adidas Confirmed App been hacked in China maybe around world, two nerds got 80 pairs at one store in Shanghai and be beaten. pic.twitter.com/N7lMxEIJEz

Cops came and escort nerds out the mall pic.twitter.com/5rx6A5gHUd

Zebras on the ground pic.twitter.com/GkZGsfW1XJ 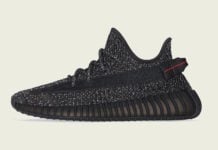 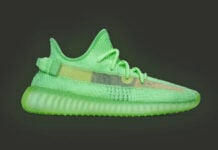 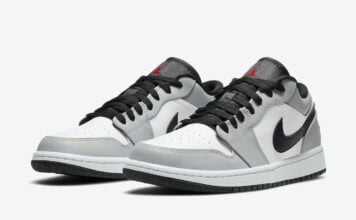