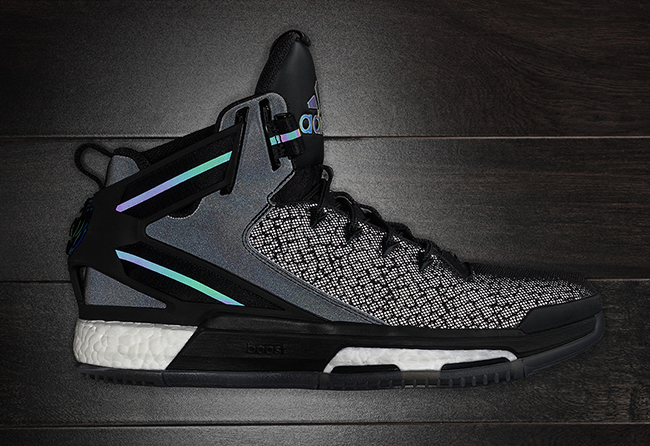 adidas has just introduced their ‘XENO Iridescent’ pack which will include two popular models from their basketball line.

So far, the adidas D Rose 6 Boost and adidas D Lillard 1 will be apart of the ‘XENO Iridescent’ pack. It isn’t known if the brand will release other models to come.

Both pairs will take on an animalistic print with the Rose featuring falcon details and the Lillard with cheetah print. Paired with the iridescent, they take on the form of the animals eyes when they set to attack their prey. Other details include a black upper with white accents on the Rose 6 and a translucent tinted outsole on the Lillard 1. 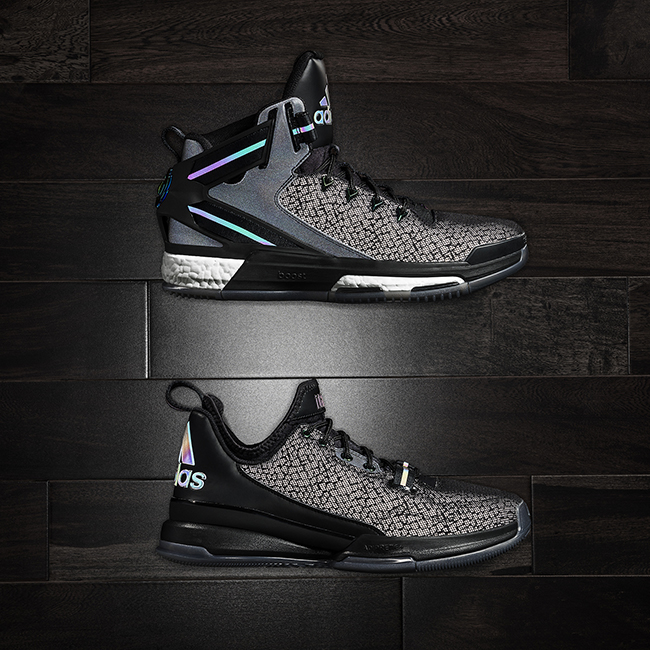 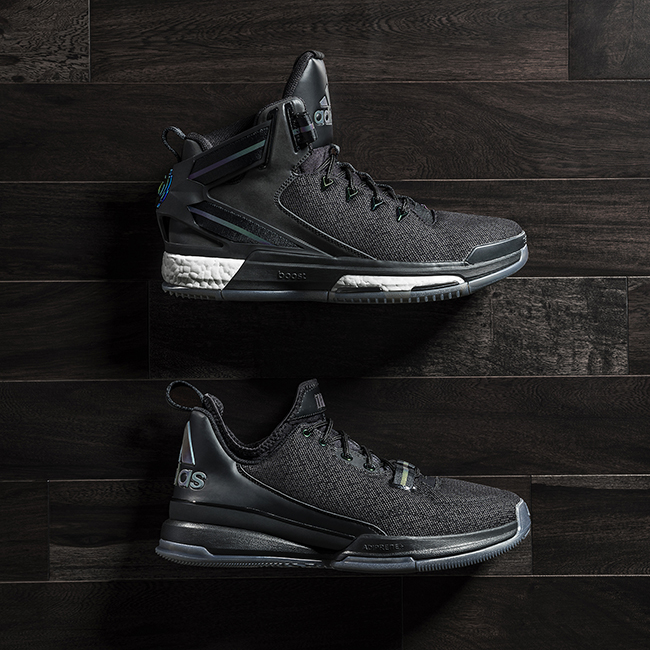 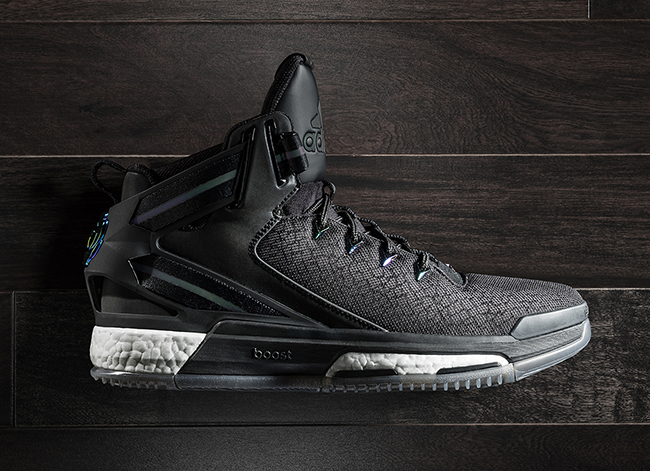 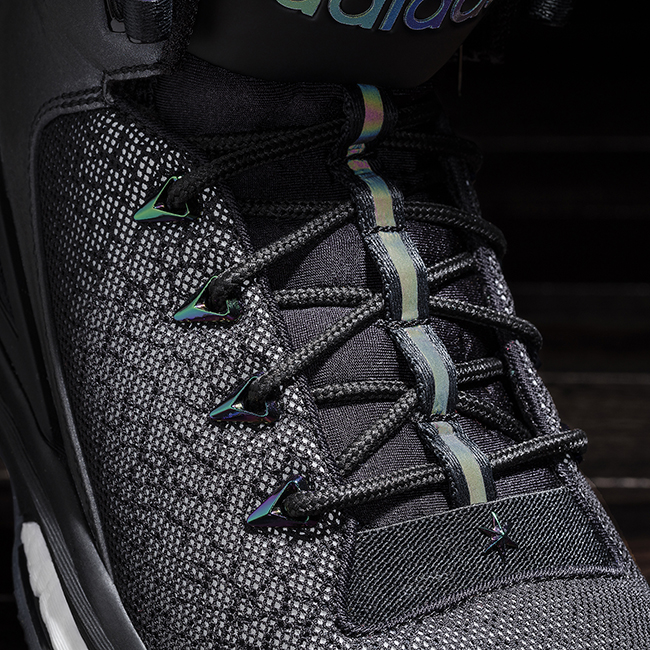 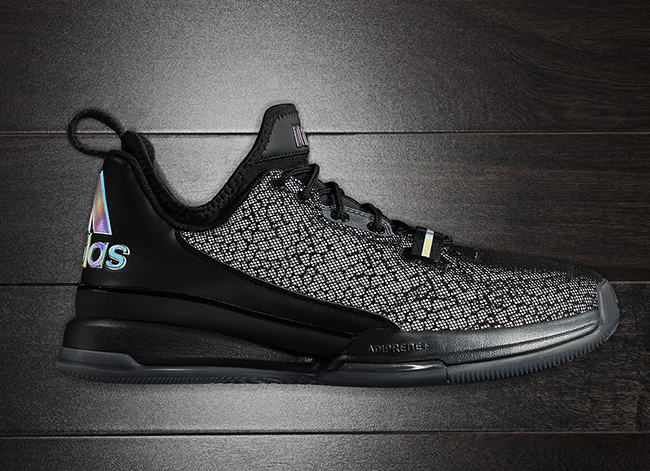 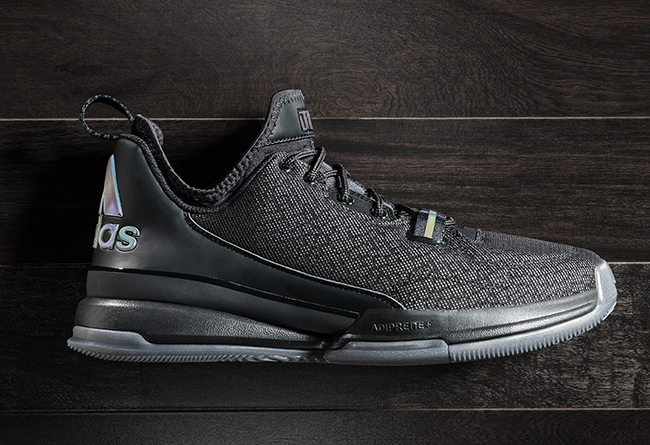 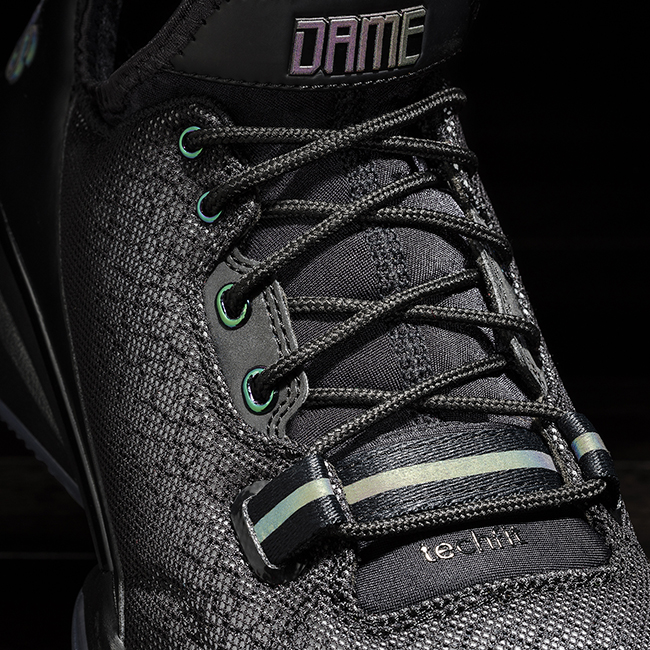