HomeNikeNike ACG Has a New Sneakerboot for Winter

Nike ACG Has a New Sneakerboot for Winter 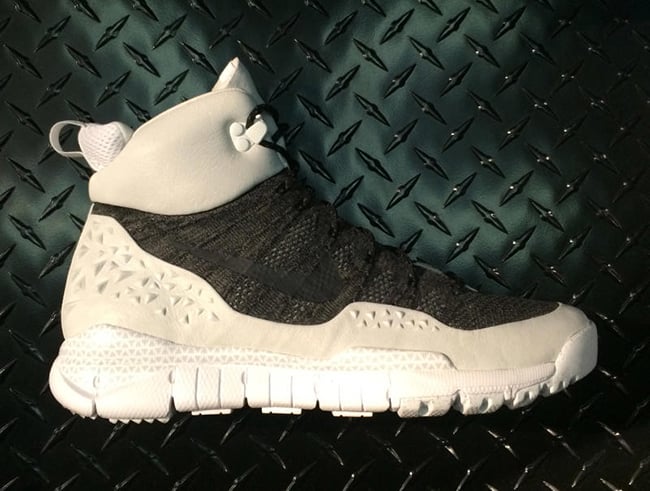 Nike is taking over the Sneakerboot market while using classics, but they will further advance their line of offerings with a new model known as the Nike ACG Flyknit Lupinek SFB.

The Nike ACG Flyknit Lupinek was first introduced during an event Nike put on which showcased two colorways. One will feature white/anthracite and the second in black/black. Both pairs combine Flyknit, Flywire and Defender Repellant System all through the base. The final detail is the SFB added which aids in flexibility.

Currently there isn’t a set release date for the Nike ACG Flyknit Lupinek SFB, however reports are saying they will start to show up at Nike retailers during the month of December. Below you can see additional photos of each color scheme and once more information becomes available, we will let you know. 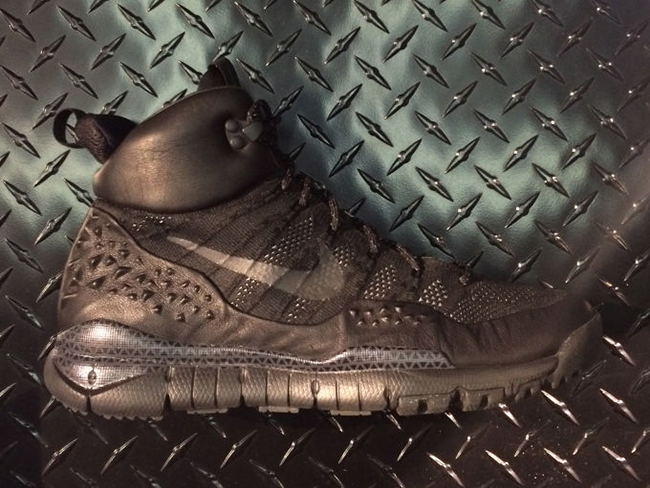 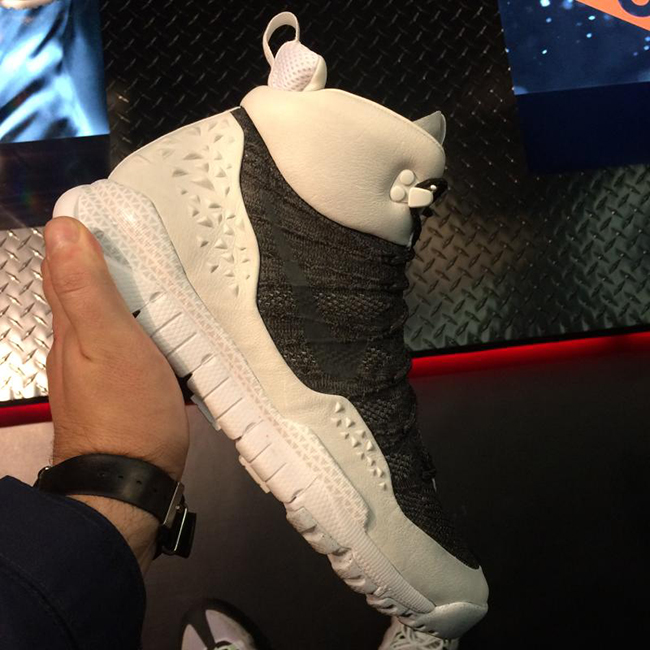 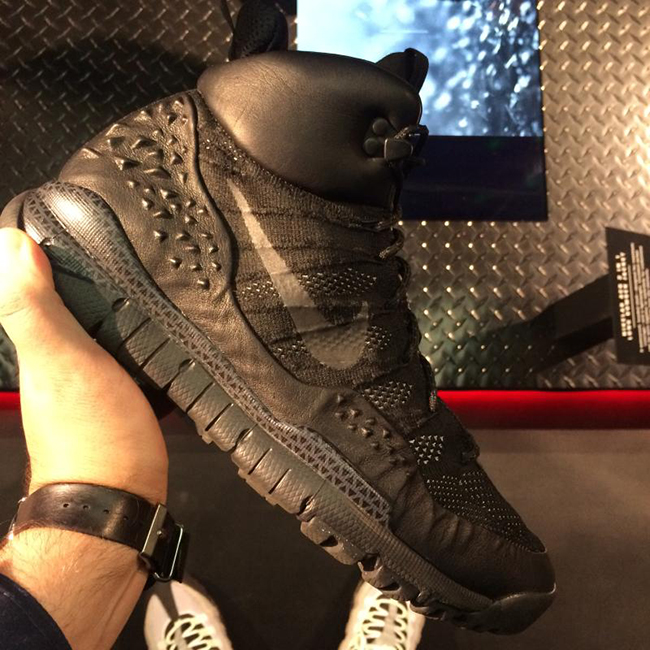 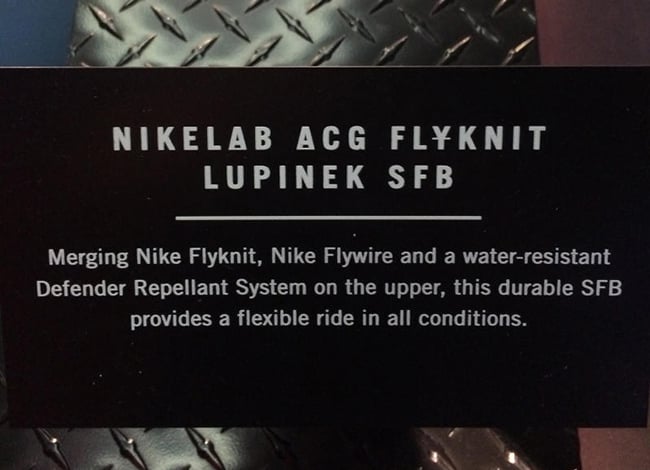