Yesterday we informed you that the ’72-10′ Air Jordan 11 will restock one again at Jordan Brand retailers. We have now learned that they won’t be the only pair to restock in February. In addition, the Air Jordan 6 ‘Maroon’ will also be available once again at FinishLine.com during All Star Weekend.

Restocks do help bring down the reseller prices, especially for both pairs shown being some of the best general release launches from Jordan Brand in 2015. A bit odd though is that the Air Jordan 6 ‘Maroon’ is still available at retailers, so it’s possible that stock is being re-distributed. Some are even reporting that the Air Jordan 11 ’72-10′ is also available.

Both pairs are set to restock during the 2016 All Star Game which takes place on February 15th. FinishLine.com is confirmed but reports are also suggesting that EastBay.com will also have a restock. 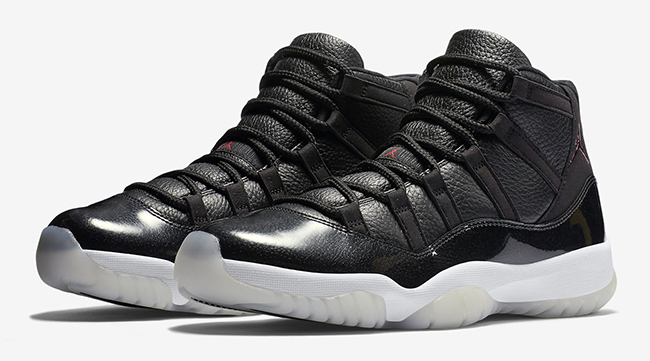 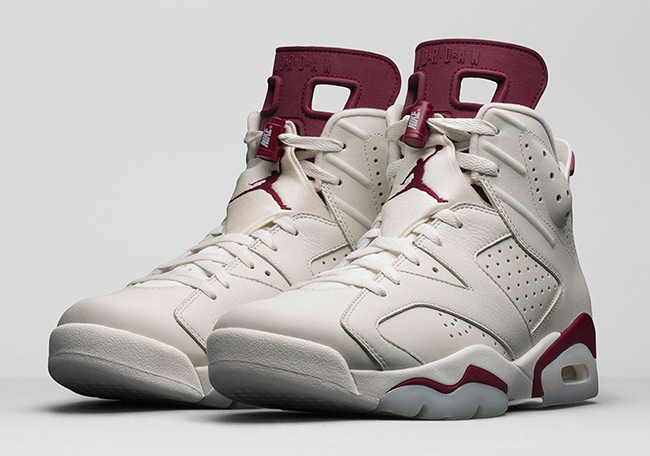