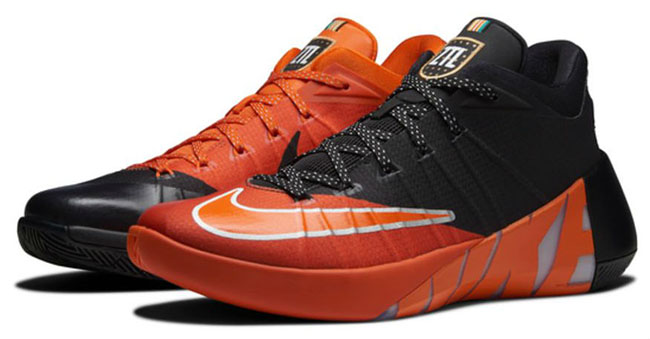 The 2016 NBA Dunk Contest was one of the best showing in a long time and prevailed last years contest. As you may know, Zach LaVine won it last year and he did so again this year, claiming him the Back to Back Dunk Contest winner.

In the final round, LaVine was paired up against Aaron Gordon who in our opinion had the best dunk of the night. However, the way the scoring and rotation went, they went into sudden death while each scoring a perfect 50 out of 50. At the end of it all, Zach LaVine was crowned victorious.

Some of you watching might have wondered what LaVine was wearing and Nike made sure we all knew by Tweeting out images and confirming he was wearing the Nike Hyperdunk 2015 Low PE made exclusively for him. This player exclusive features ZTL on the tongue and 206 on the heel while featuring Orange, Black and Silver.

Below are a few additional photos for you to check out as well as a video mashing up LaVine’s and Gordon’s dunks. 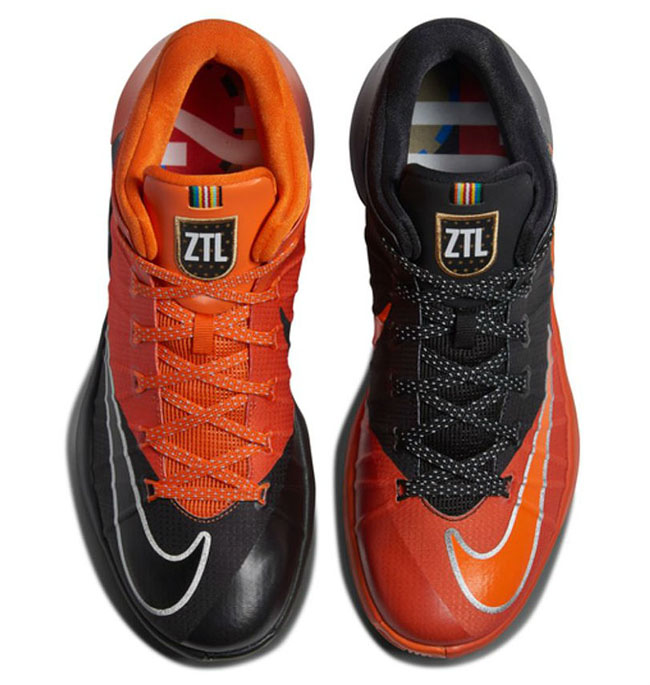 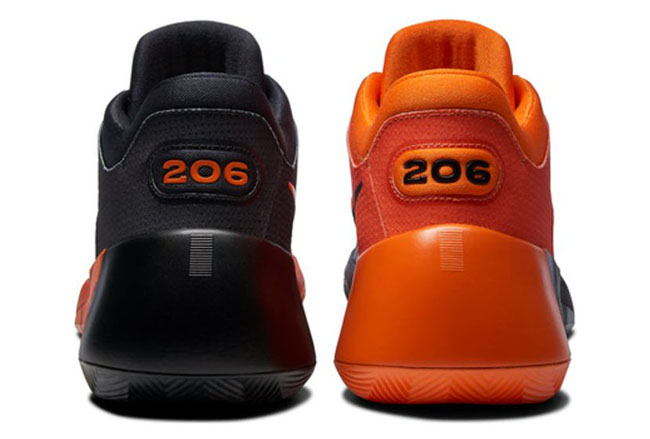