HomeNikeThe Nike Air Foamposite One 'Wu-Tang' is Ready for June

The Nike Air Foamposite One ‘Wu-Tang’ is Ready for June 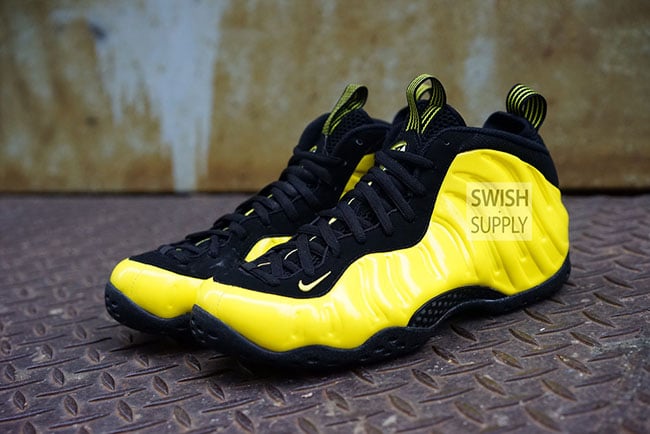 For those that don’t know, the Wu-Tang Clan is made up of 10 members who are RZA, GZA, Method Man, Raekwon, Ghostface Killah, Inspectah Deck, U-God, Masta Killa, Cappadonna and Ol’ Dirty Bastard.

As of now, we know the Nike Foamposite Wu-Tang will feature yellow and black. As you can see, Yellow runs through the Foamposite shell as well as landing on the sole, lined on the heel and tongue tab and a few other small locations. In addition, Black hits the midsole, tongue and liner. Sadly there will not be any Wu-Tang branding.

Expect the Nike Foamposite One ‘Wu-Tang’ to release during June 2016 which adds to the growing list of Foamposite One releases this year. Retail price is not known at the time of writing, but make sure to check back with us for additional details along with photos.

Update: New set of images of the Nike Air Foamposite One Wu Tang has shown up from Swish.Supply. 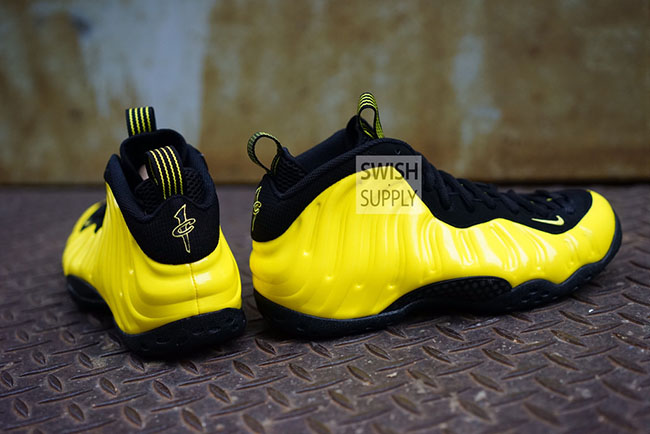 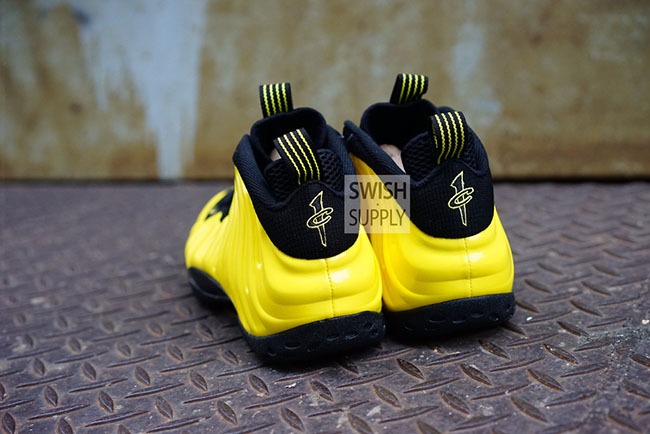 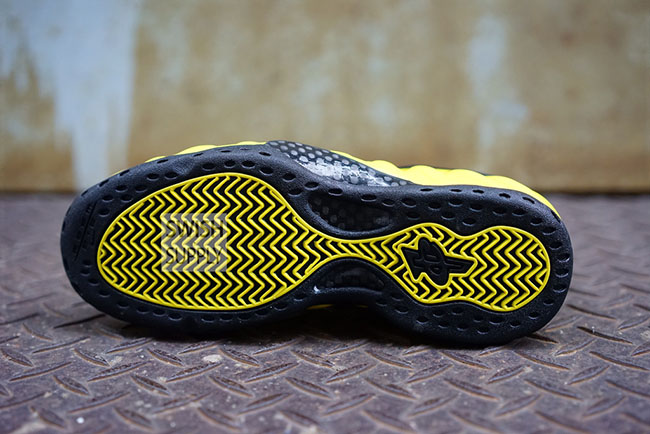 Update: Here are more images of the upcoming Wu Tang Nike Foamposite One due out in June. 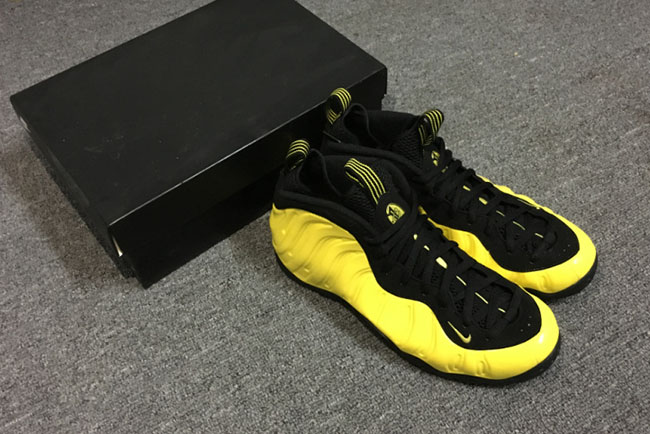 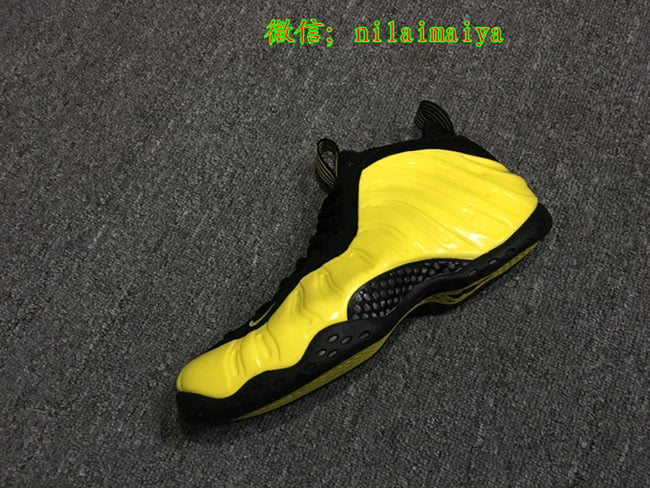 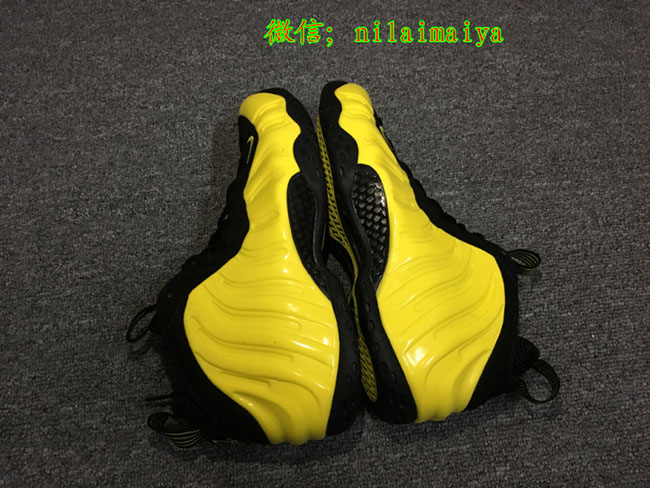 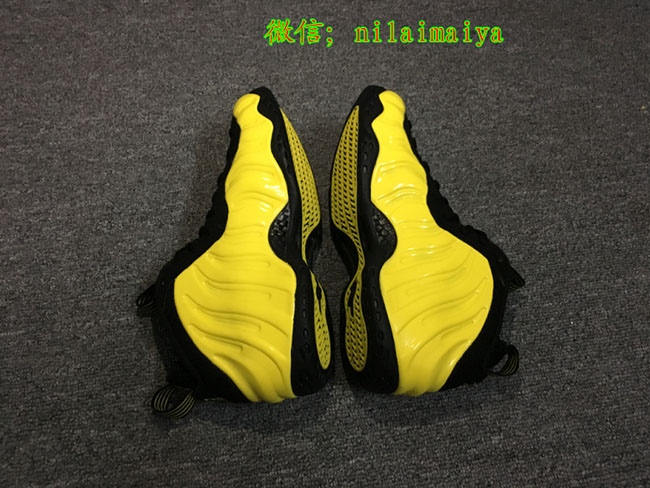 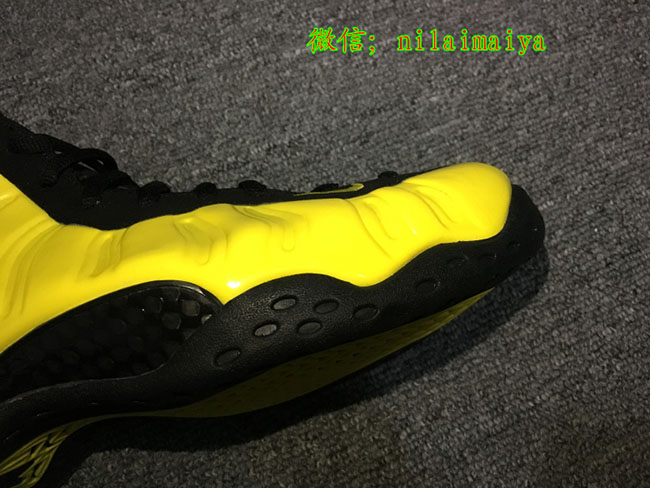 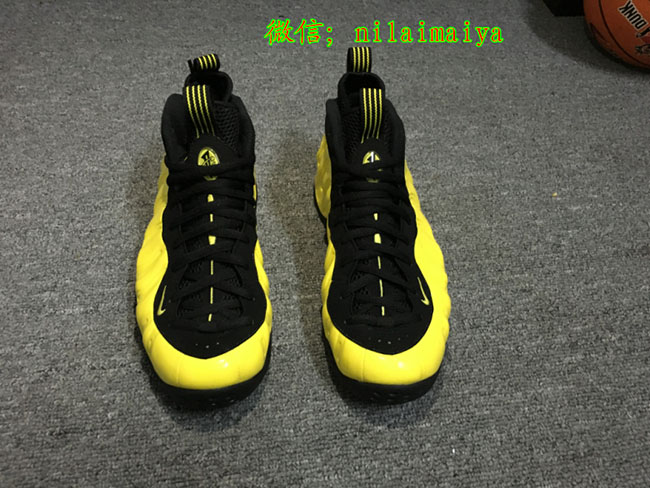 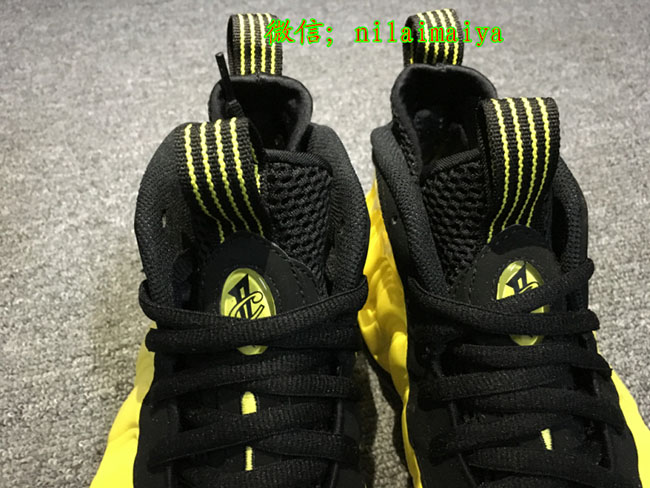 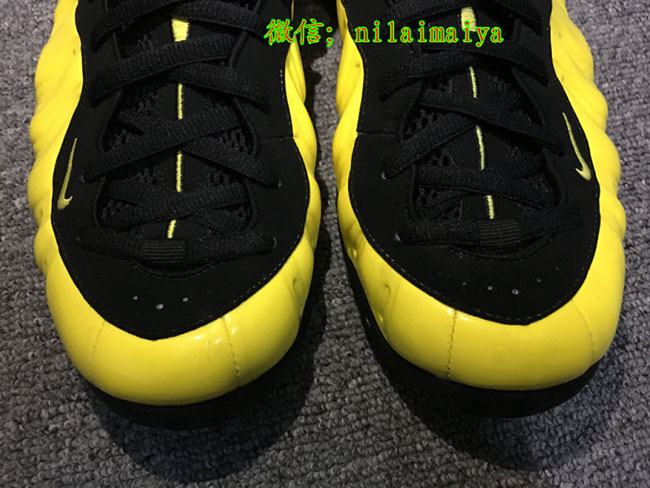 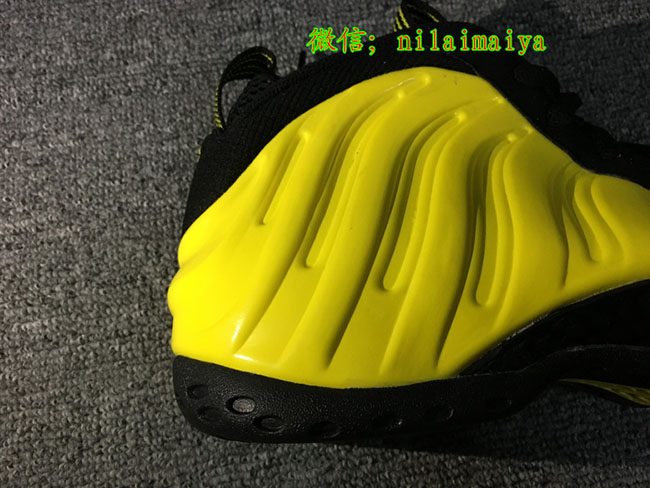 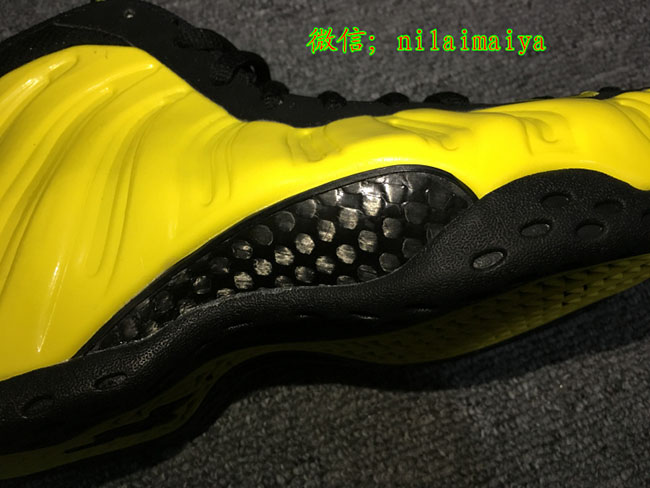 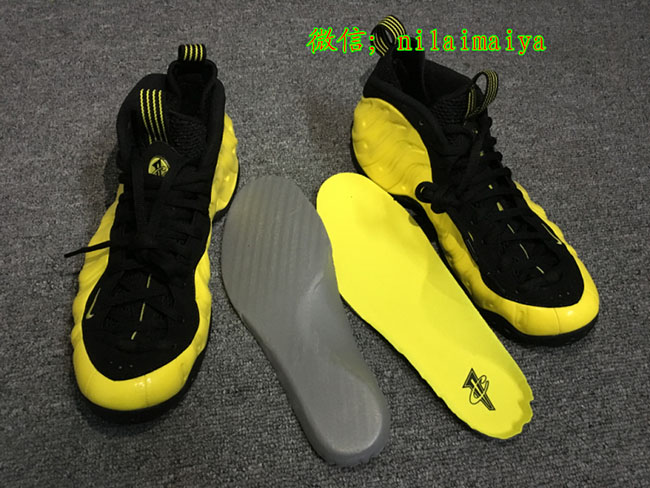 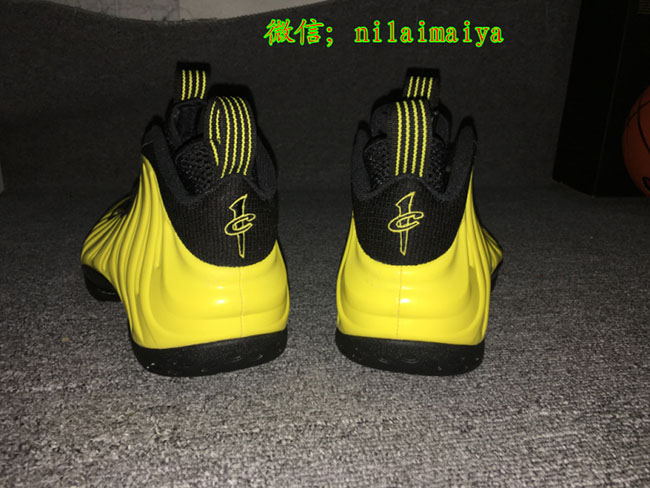 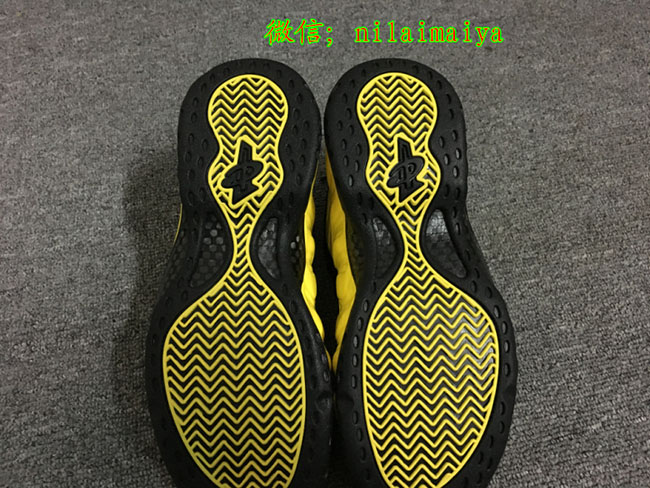 Update: We now have our first look at the Nike Air Foamposite One ‘Wu-Tang’. Originally scheduled to launch in April, they will now arrive at Nike Sportswear retailers during June 2016. 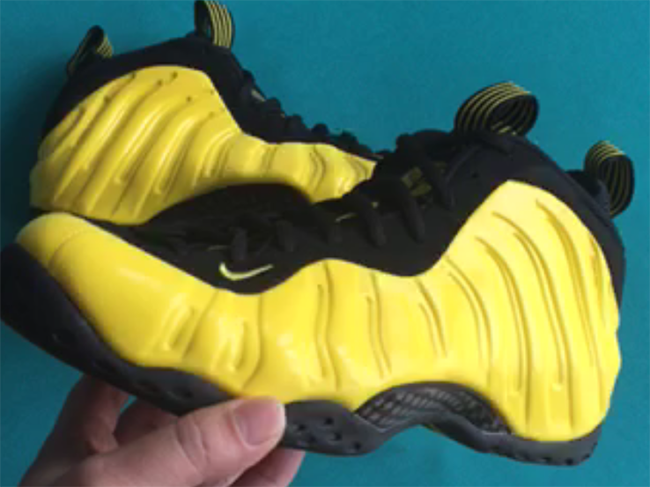 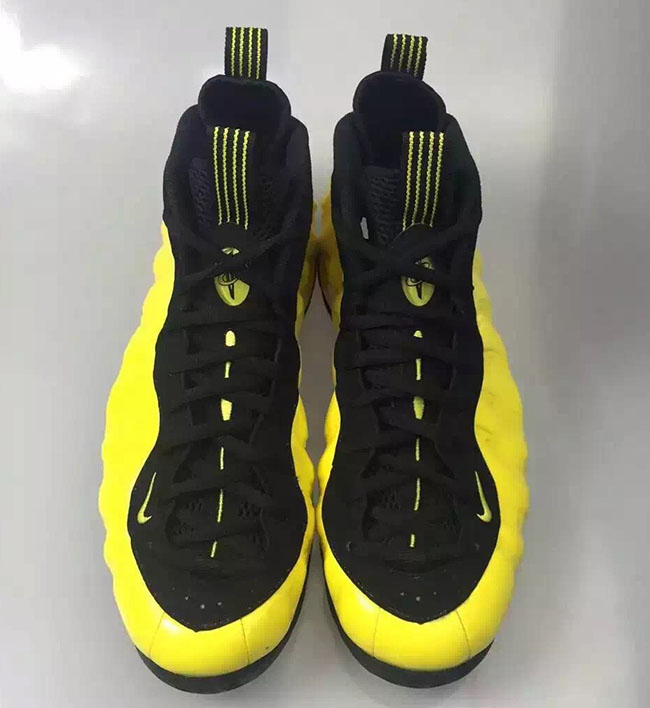 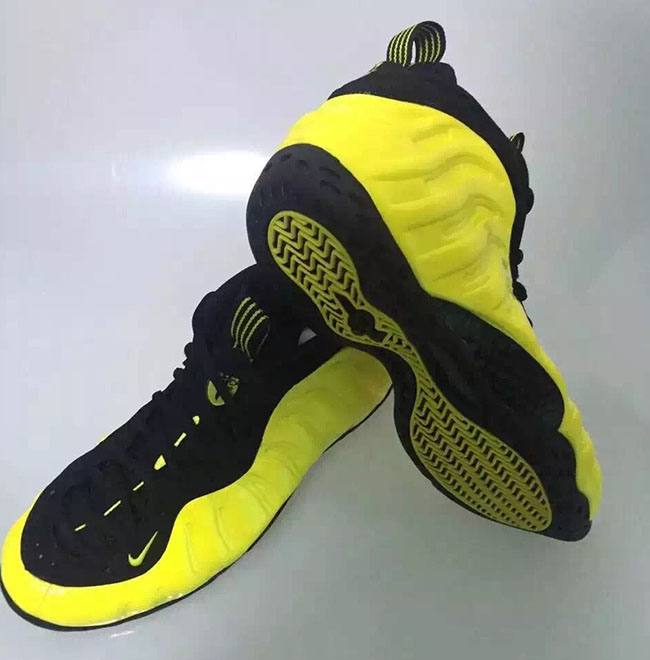 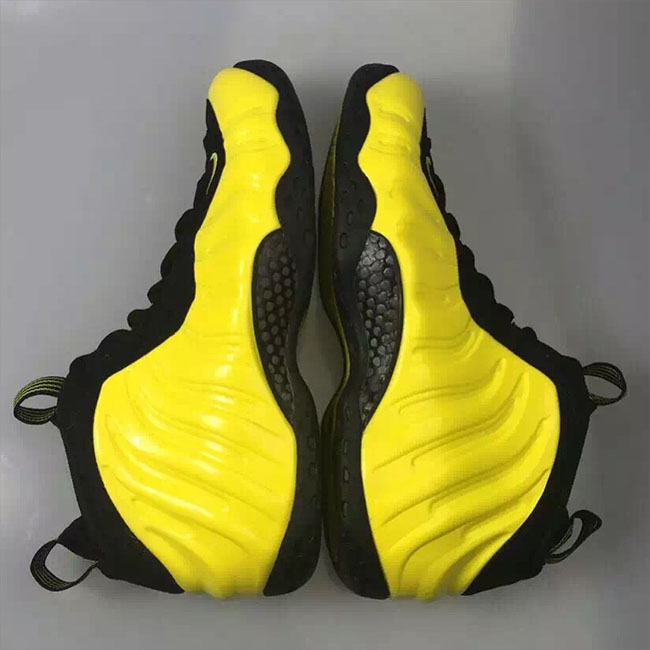 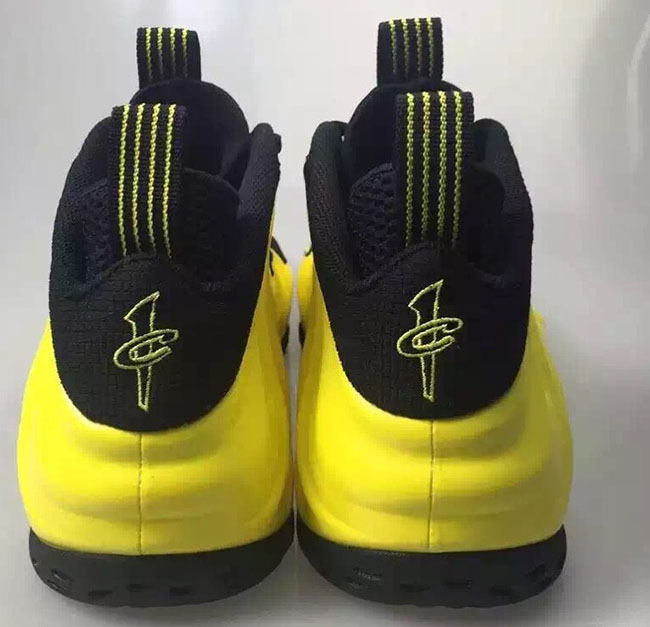 Update: Although images have yet to leak, we now know that the ‘Wu Tang’ Foamposite One will release on April 26th, 2016. Make sure to check back for updates. 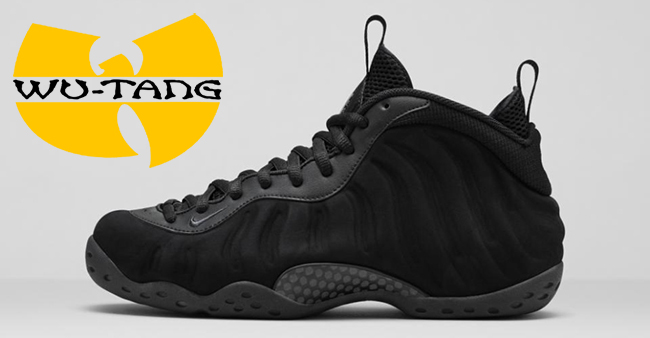 Nike Air Foamposite One ‘Metallic Red’ is Returning in Summer 2023