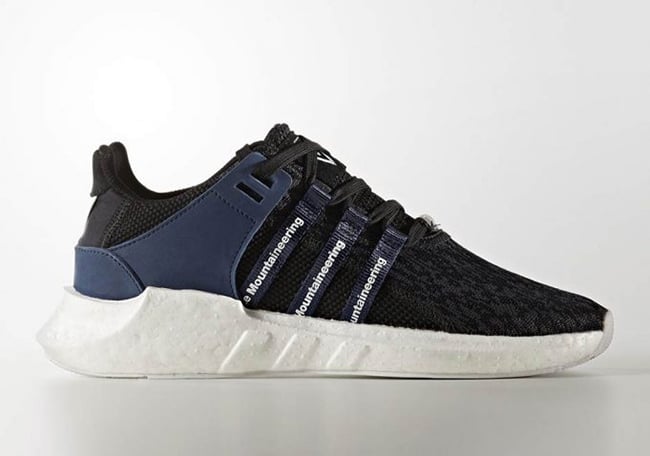 This adidas EQT will feature Black on the base which extends across the collar, tongue in laces. Featuring the traditional Three Stripes on the sides, it will display White Mountaineering text in White while the Stripes are done in Blue. The same shade is applied to the heel counter while White covers the Boost midsole and outsole. Completing the look is ‘Equipment’ and ‘ADV_VM-SS17’ on the medial side.

Below you can check out more images of the White Mountaineering x adidas EQT 93/17 Boost giving you a closer look. Like mentioned, they will debut at select adidas Originals retailers during March 2017. Once we have more information, we will make sure to update. 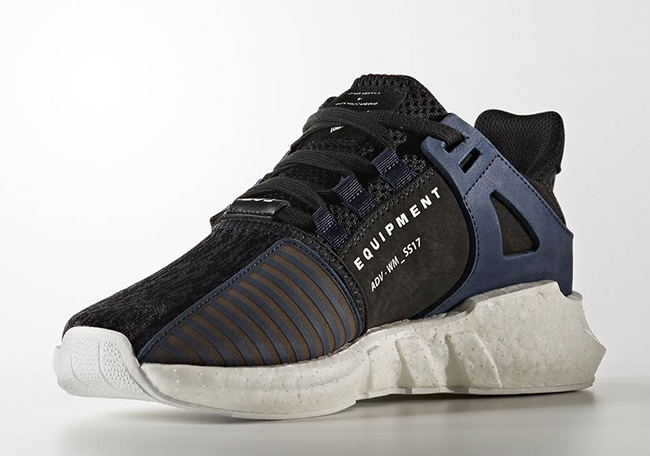 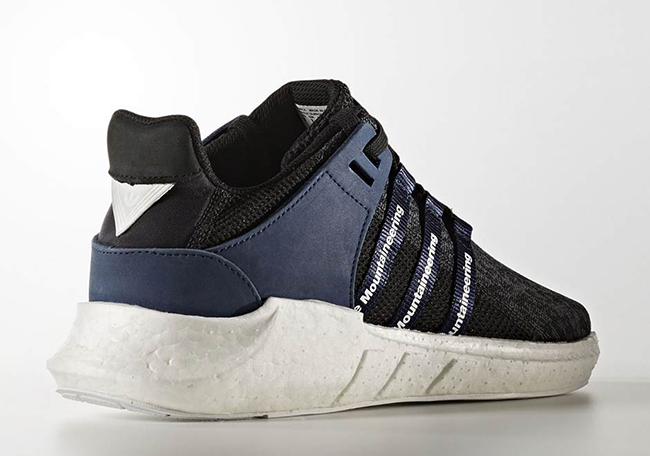 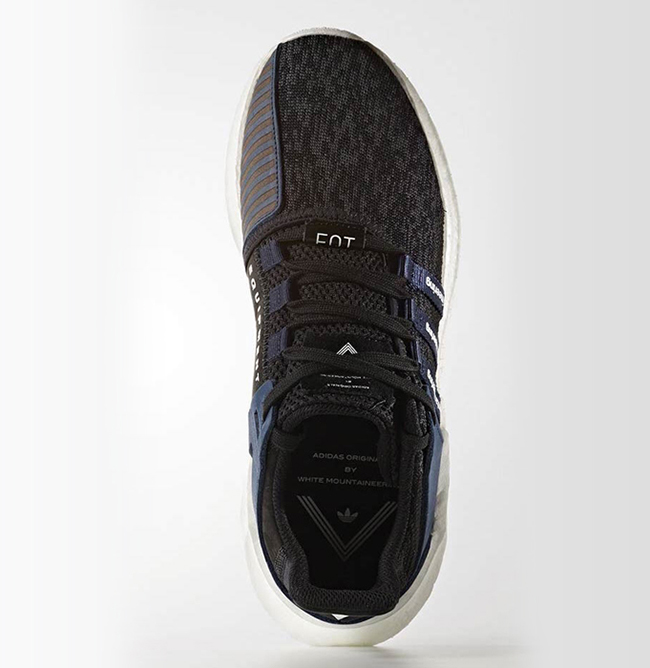 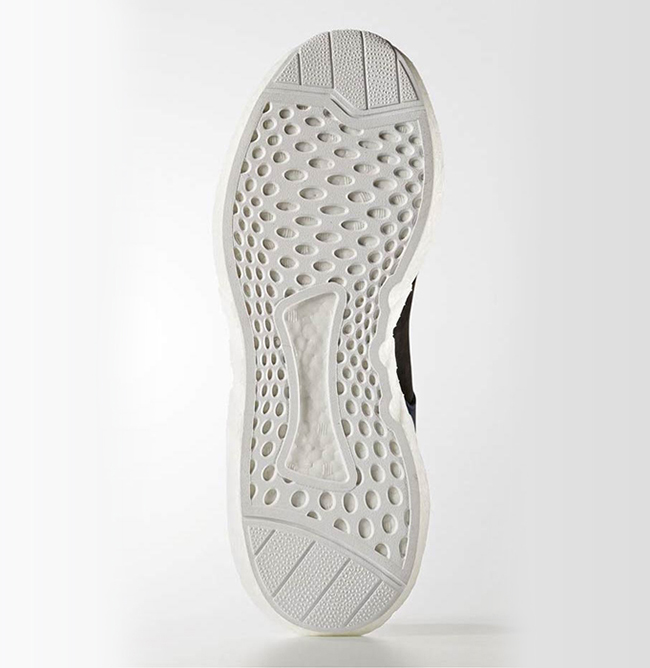 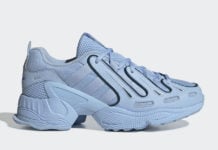