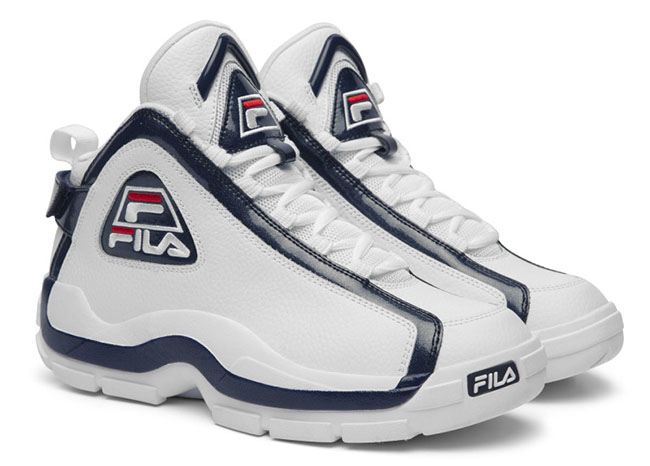 During the 1990s, there is no doubt that Grant Hill significantly helped Fila boost sells. Years later, the Fila 96, Hill’s second signature shoe with the brand will return. This time around the model will get some help which we now introduce to you the Walters x Fila 96 OG.

Originally known as the Fila Grant Hill 2 but has since changed the name to the Fila 96, this pair from Hill’s signature line is one of the more sought after releases. As well, the model celebrates it’s 20th anniversary and this is where Walters comes in to revive a classic.

The Fila 96 ‘OG’ will be much like the original release which took place back in 1996. Featuring tumbled leather done in White through the uppers while they are highlighted with patent leather lining which connects to the midsole. Your traditional Fila branding is seen on the heel, tongue, by the collar, sole and on the toe while Walters branding is displayed on the insoles. Completing the look is the original lace-loop system and padded mesh tongue.

Jeff Walter’s has stated the following on the upcoming rerelease:

“FILA has always been at the forefront for us and the 96 is just a classic shoe. In today’s market there are trends living and dying quicker than anyone can keep up. The FILA 96 will always be a respected shoe no matter what trend is inline. What better time than Memorial Day weekend.” 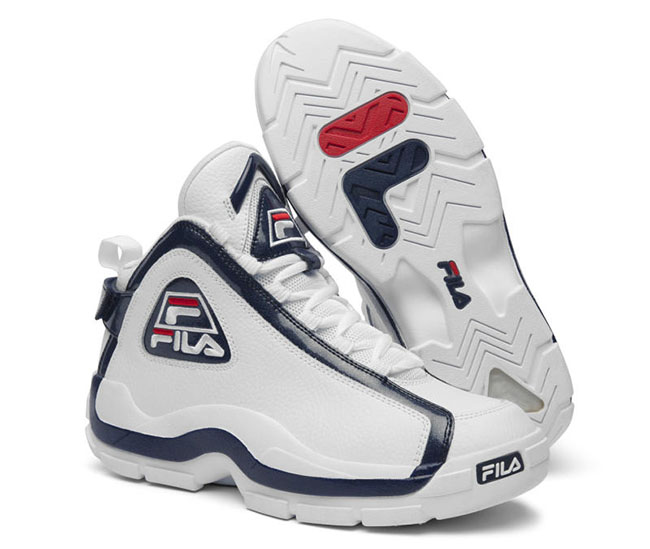 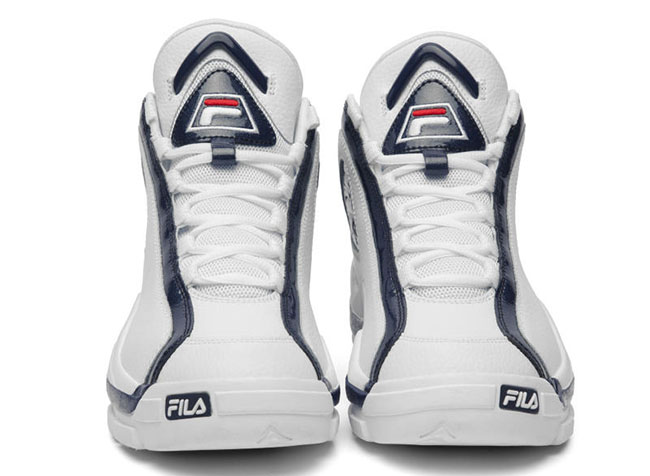 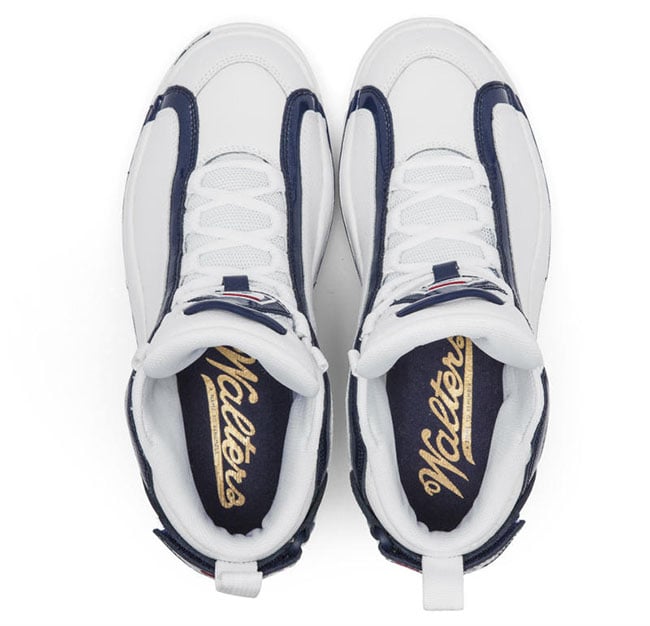 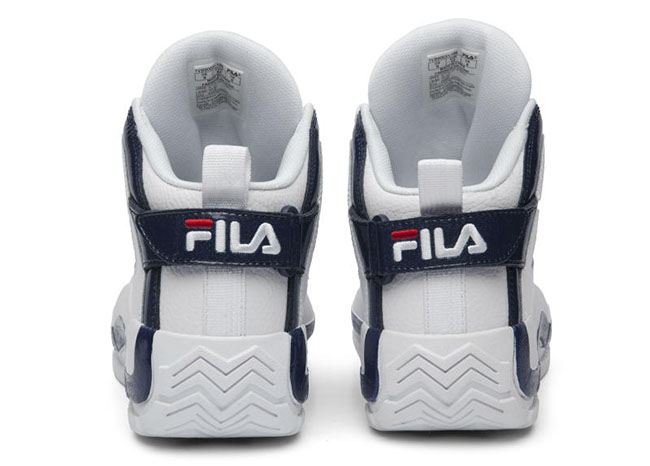 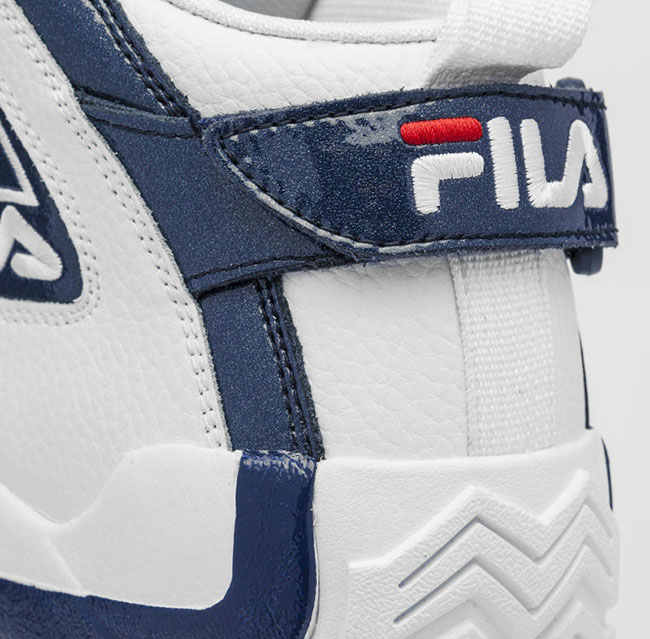 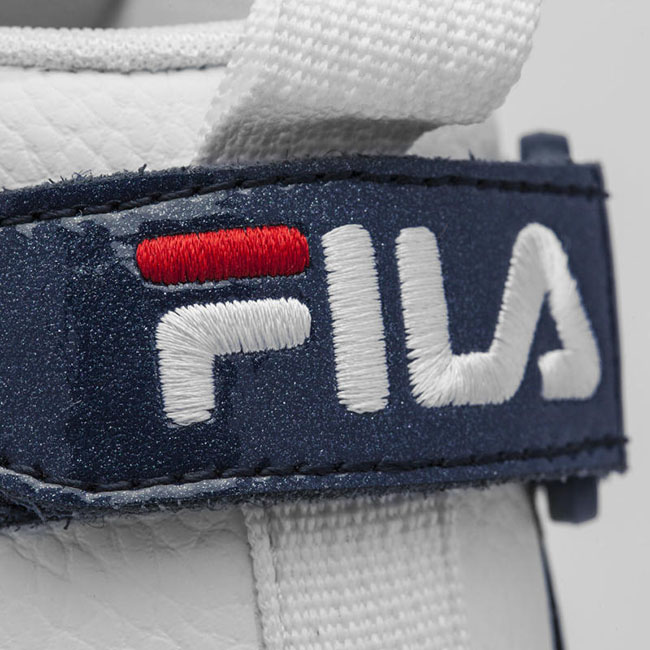 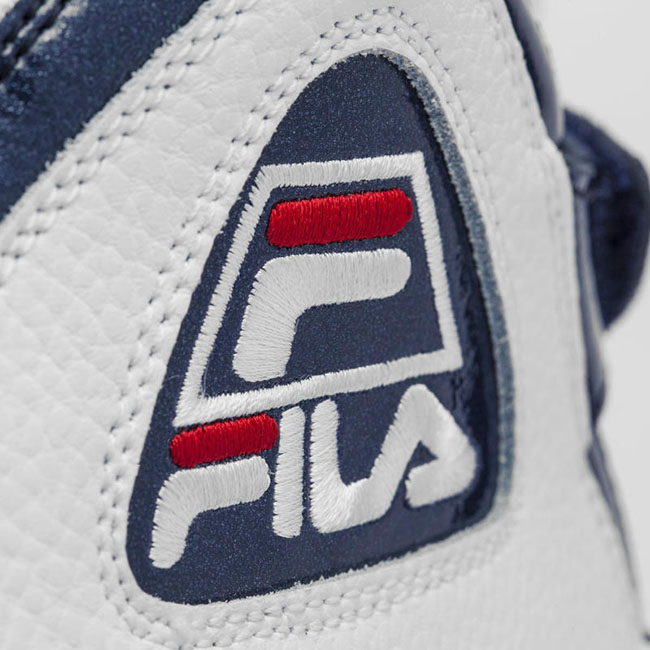 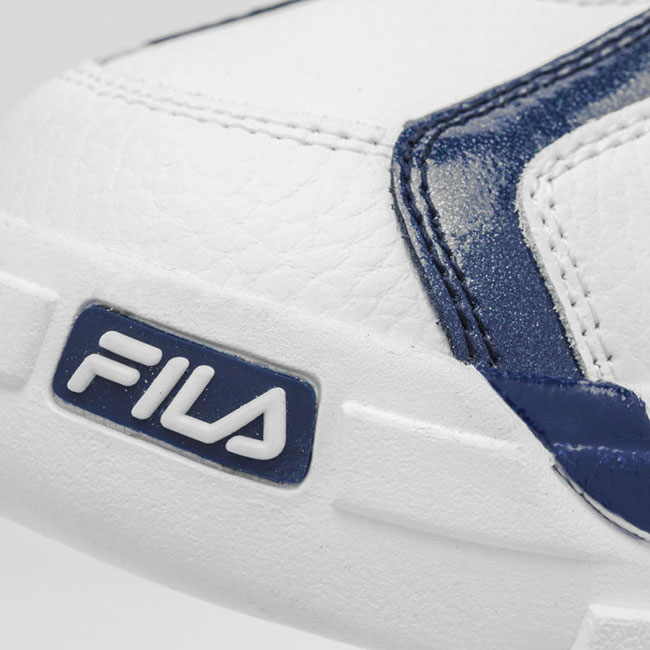 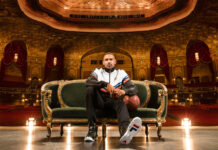 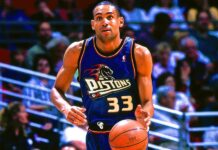 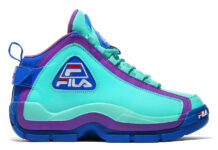