Is Virgil Abloh Ending His Off-White ’The Ten’ Collection? 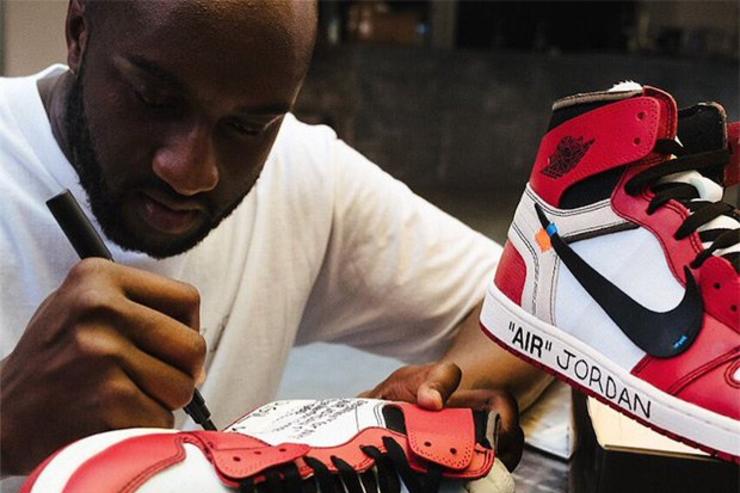 Last year Virgil Abloh connected with Nike and Jordan Brand to release many collaborations which is known as the Off-White ’The Team’ collection. Since its initial launch, we have seen multiple models and color options release. Although not confirmed, rumor has it that this collaboration amount others could be terminated.

Recently Virgil posted on Instagram a story which showcased the Off-White x Nike Air Force 1 Low ‘Black’ which also featured the following caption: “Personally I’m visually obsessed with the combination of black sneaker/white Swoosh white laces. Hence every edition of the last ever “10” came as such.”

Although we have more release scheduled for next year, which includes the Off-White x Nike Air Max 90 in ‘Desert Ore’ and ‘Black White’ that is expected to launch on January 17th. This could mark the last Off-White ’The Ten’ release.

Currently there is no confirmation from Nike or Abloh on the Off-White ’The Ten’ Collection releases stopping and is only speculation. Once more information is available we will make sure to update. Make sure to visit the comments section with your thoughts. 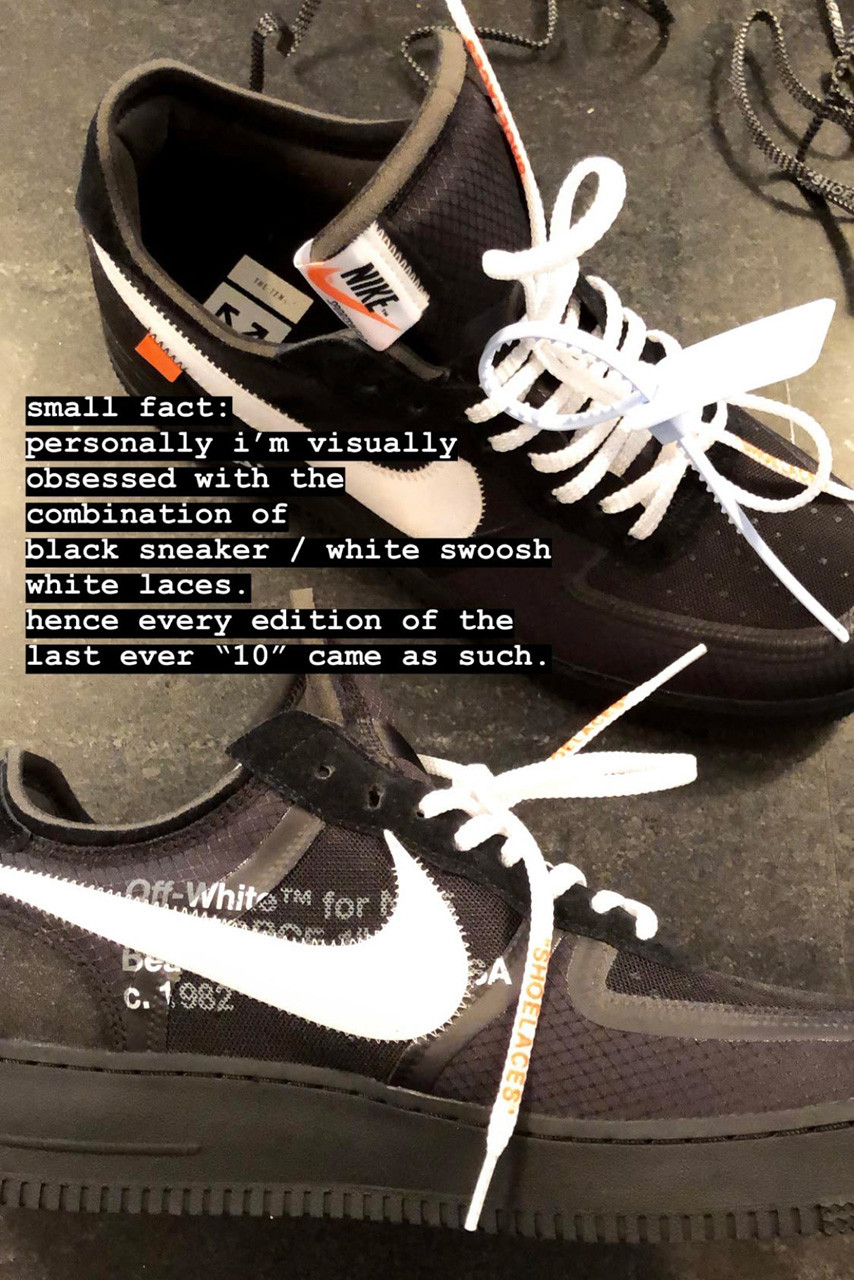