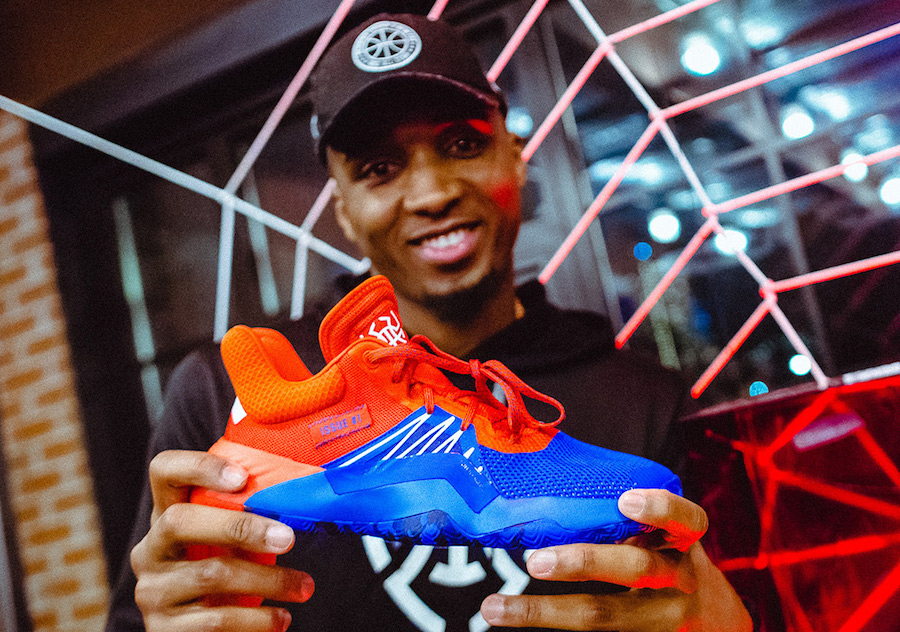 To celebrate the reveal of D.O.N. Issue #1 and disrupt the traditional sneaker unveil, adidas and Mitchell worked with his alma mater, Greenwich Country Day School in Connecticut, to select two aspiring sports writers and provide them with the opportunity to be the first to interview Mitchell about what this moment means for him and his family.

“My message with this shoe is that it’s for kids not only your age, but younger than you guys, older than you guys, just [for those who] believe that they can do anything. I want my story to be told as such – this was so unexpected for me. You know, it’s only my second year in the NBA, to now have a shoe… I want to help inspire kids so they feel like they can do anything. You don’t have to be the number one recruit, you don’t even have to be a basketball player. I just want this to send a positive message to make kids feel inspired that they can be what they want to be.”

Although specific release information for the adidas D.O.N. Issue #1 has yet to be announced, they will release at select adidas Basketball retailers and online at adidas.com during early 2019. Once more information is available we will make sure to update. Below you can see more photos for a better look. 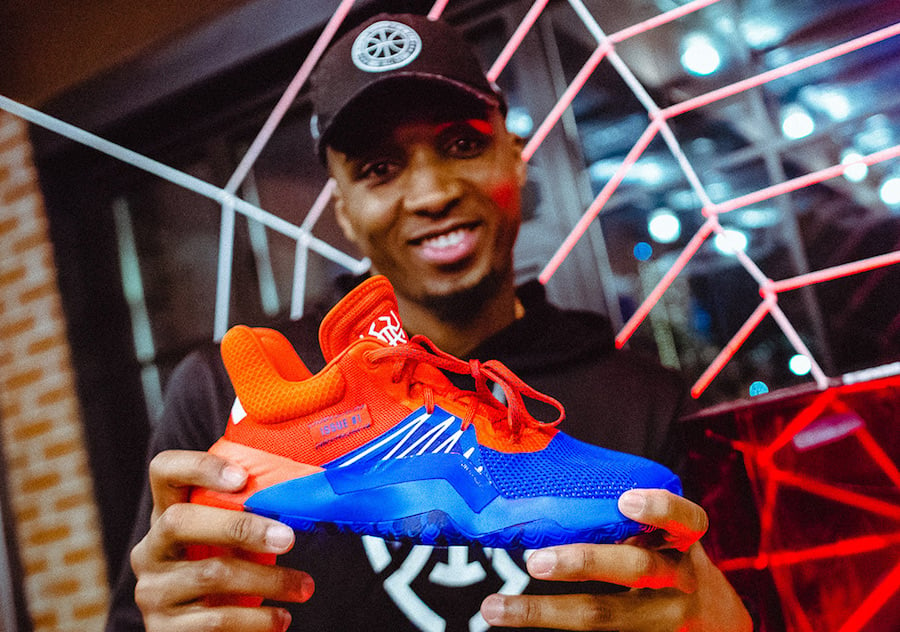 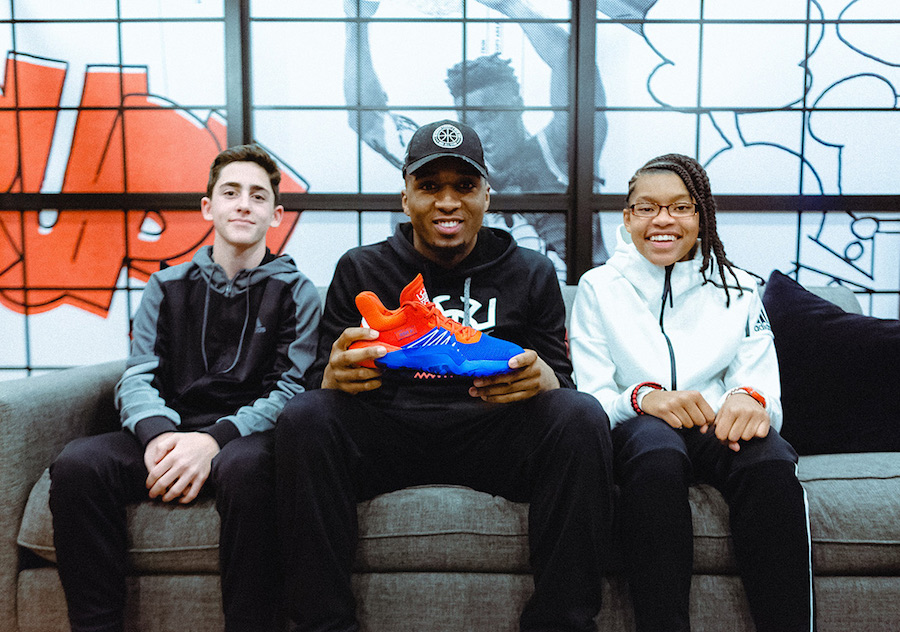 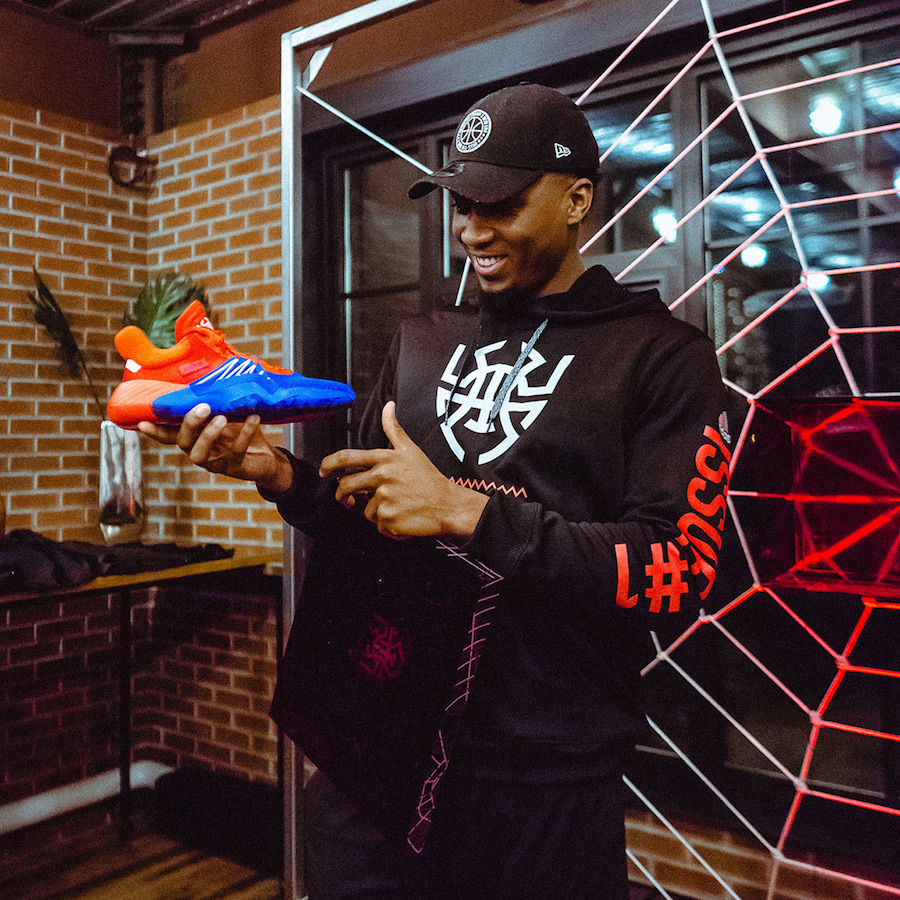 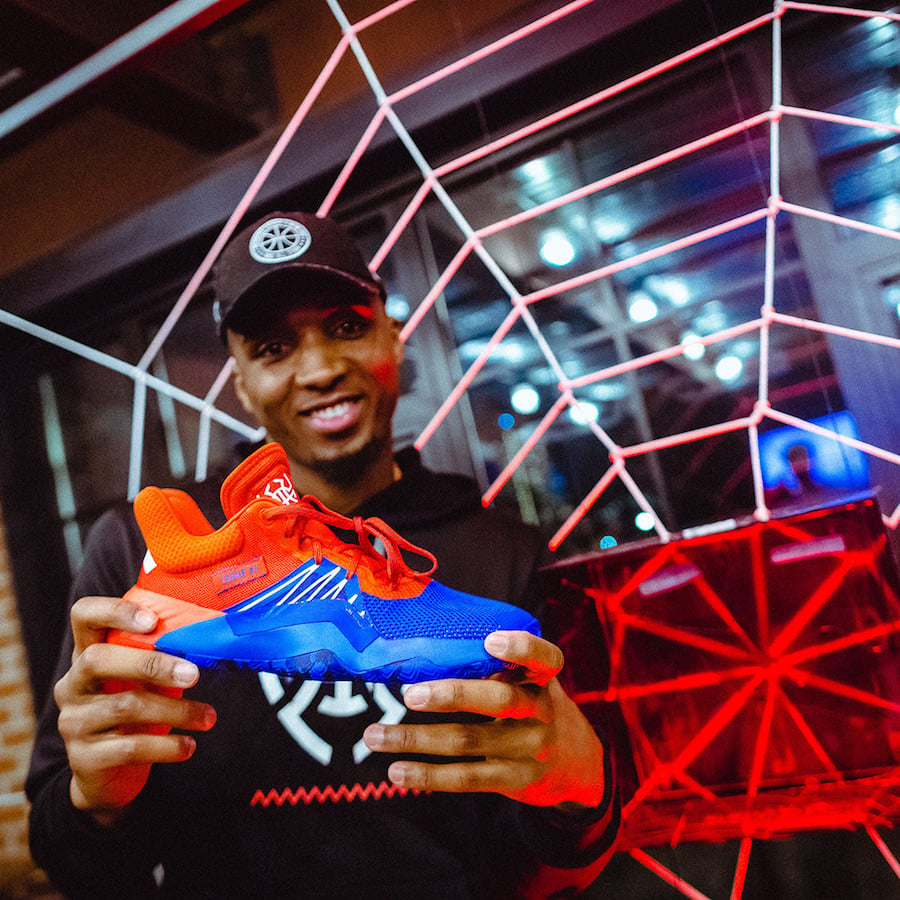 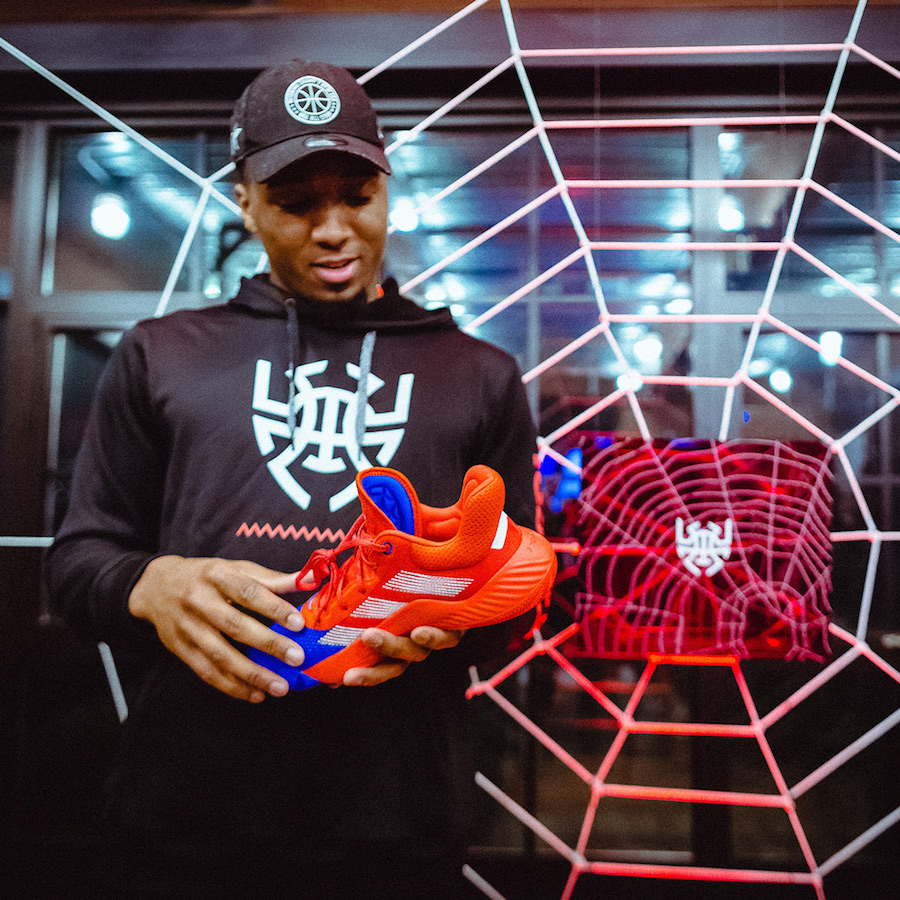 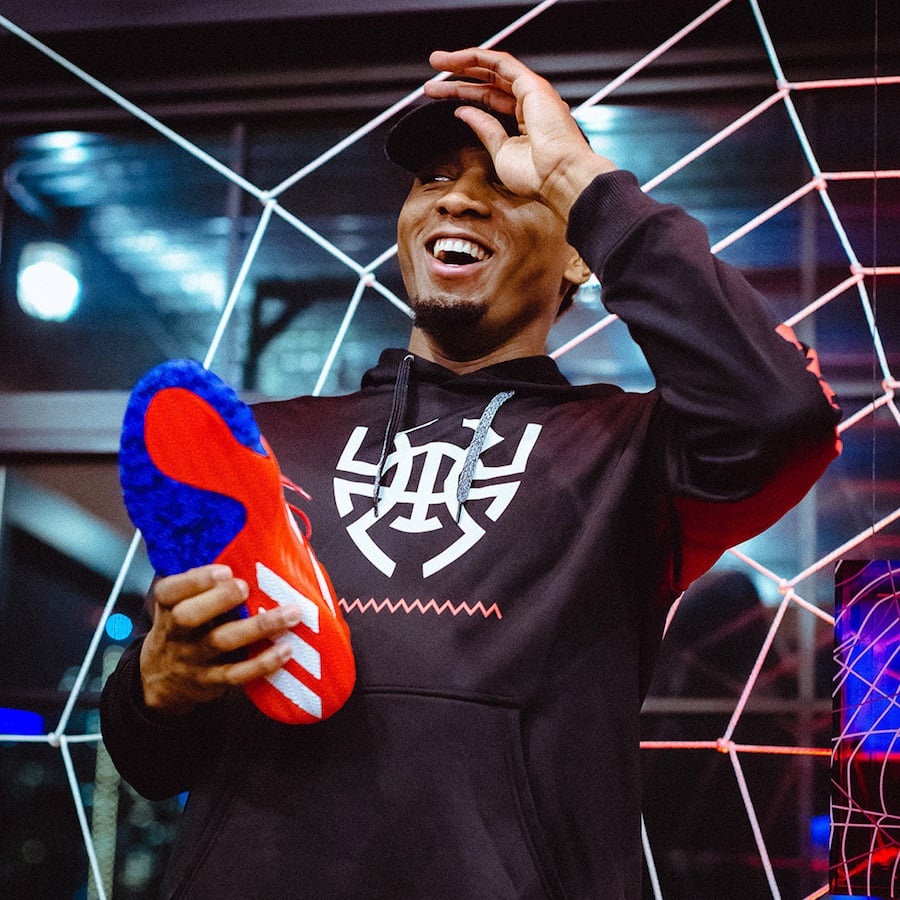 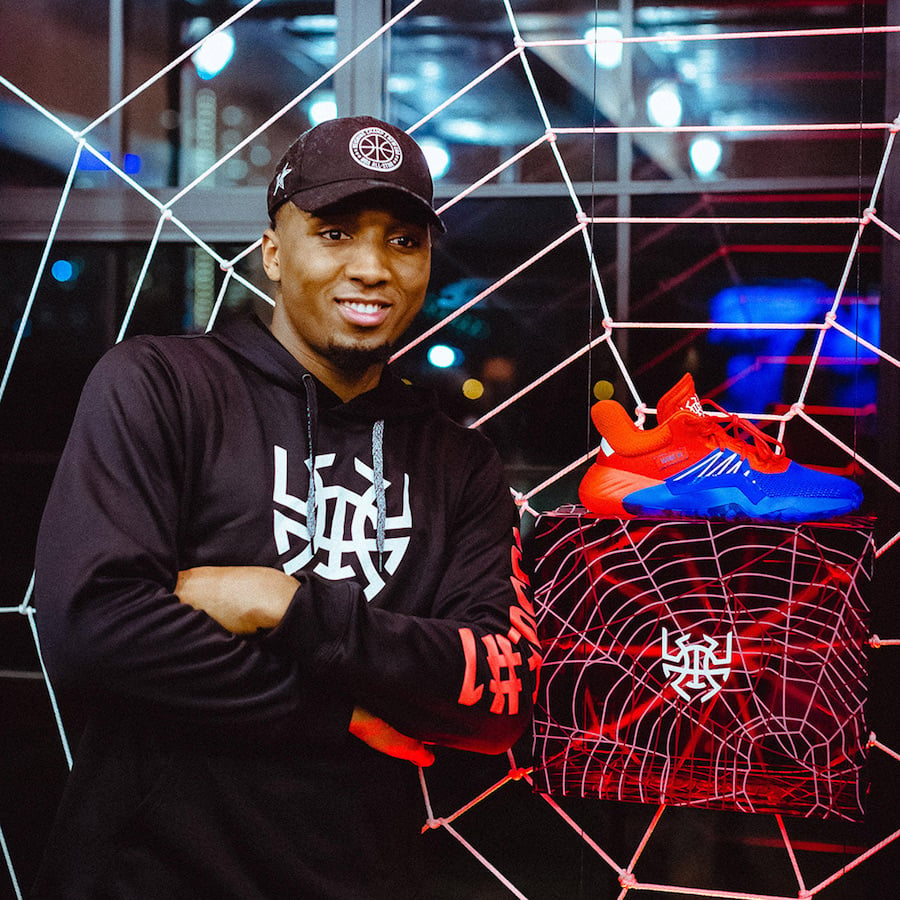 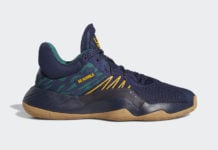 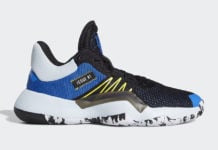 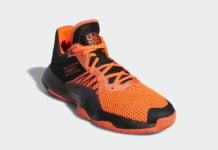 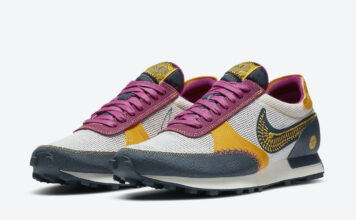