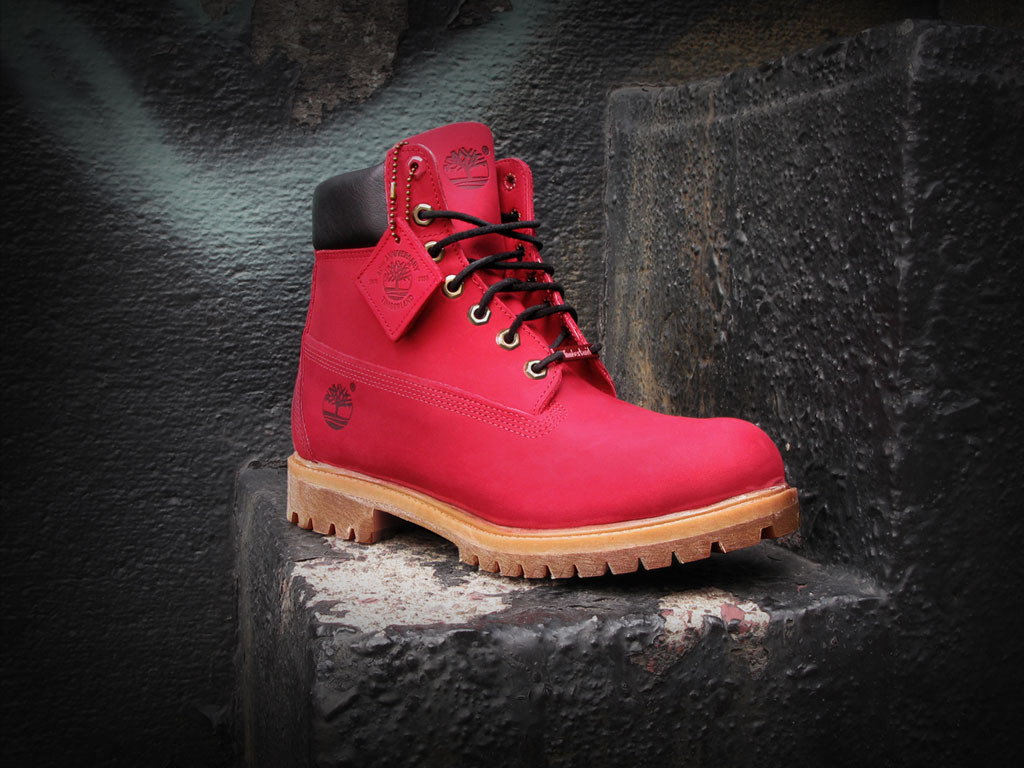 Philadelphia-based retailer Villa invites you to Join The Movement as they release their limited edition Villa x Timberland “JTM” 6″ Boot this weekend.

While Timberland has been notorious for colorful shades of their popular 6″ Construction Boots in the ’90s and early 00’s, most have remained loyal to either the “Wheat” or “Black Suede” colorways. Now, that all has changed as Villa is shaking the game up a bit with this “Ruby Red” offering. Limited to just 1,200 pairs with all proceeds going to the Wissahickon Boys & Girls Club’s VILLA Teen Center, this work boot/street staple dons a tonal red suede construction, black laces, and clean black branding for a complete finish.

As many celebrities and A-list customers have already received their pair(s), Villa is gearing up for a widespread release at all of their stores and online this weekend, Saturday, December 7, 2013. Retail is set at $180. 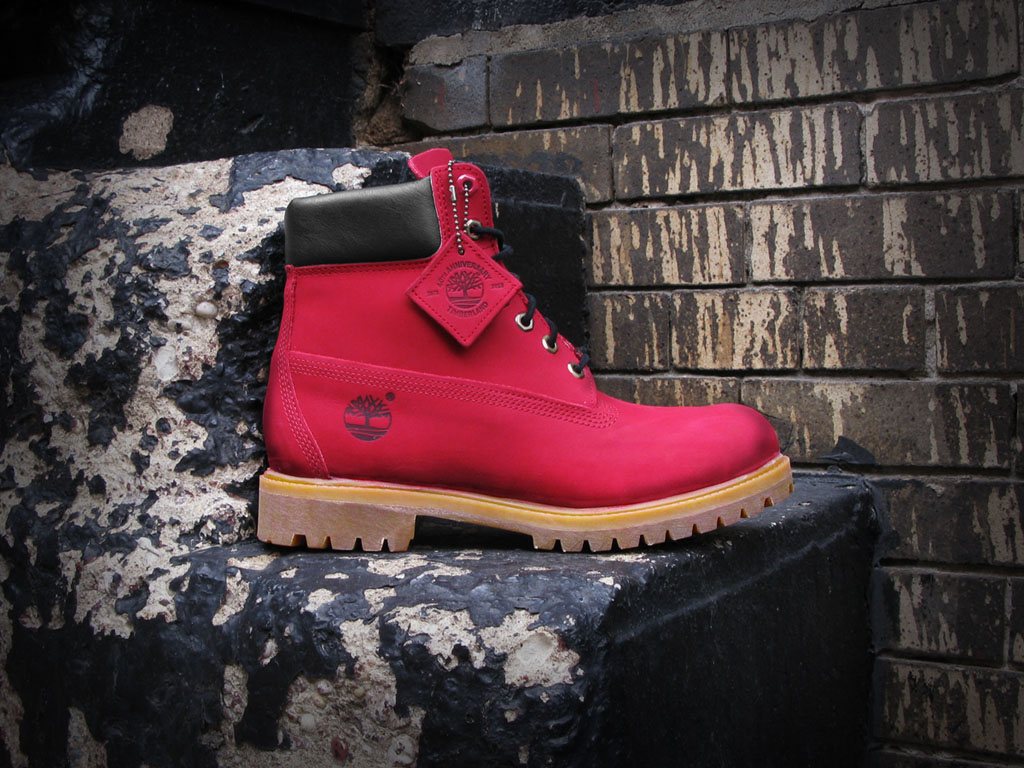 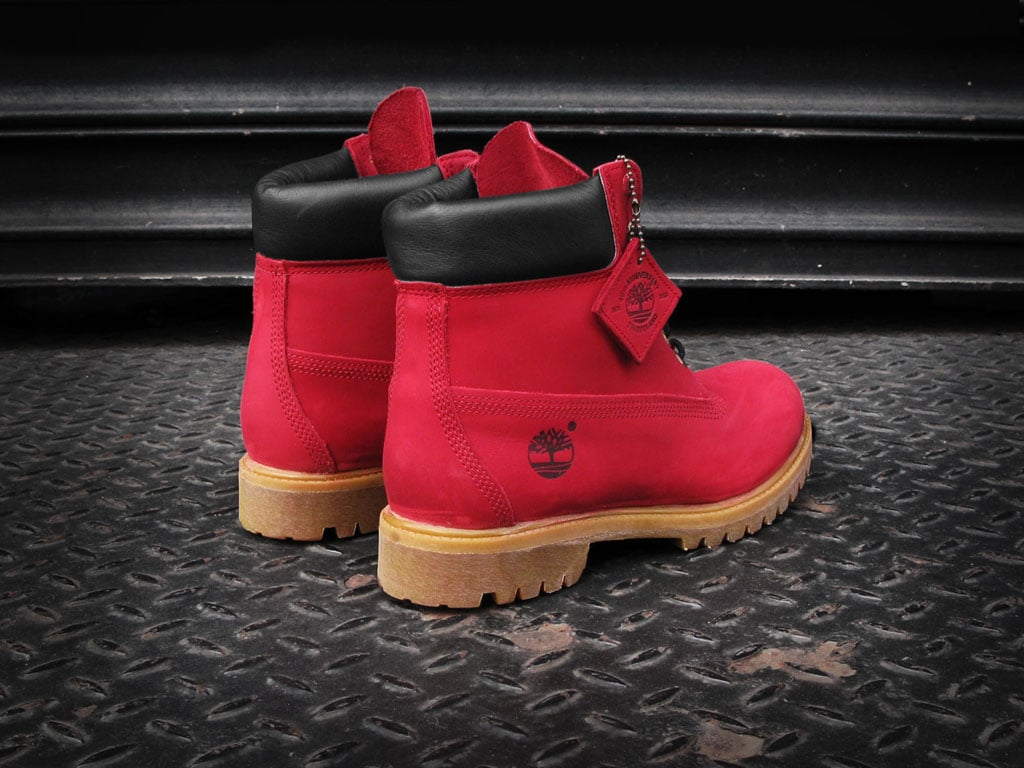 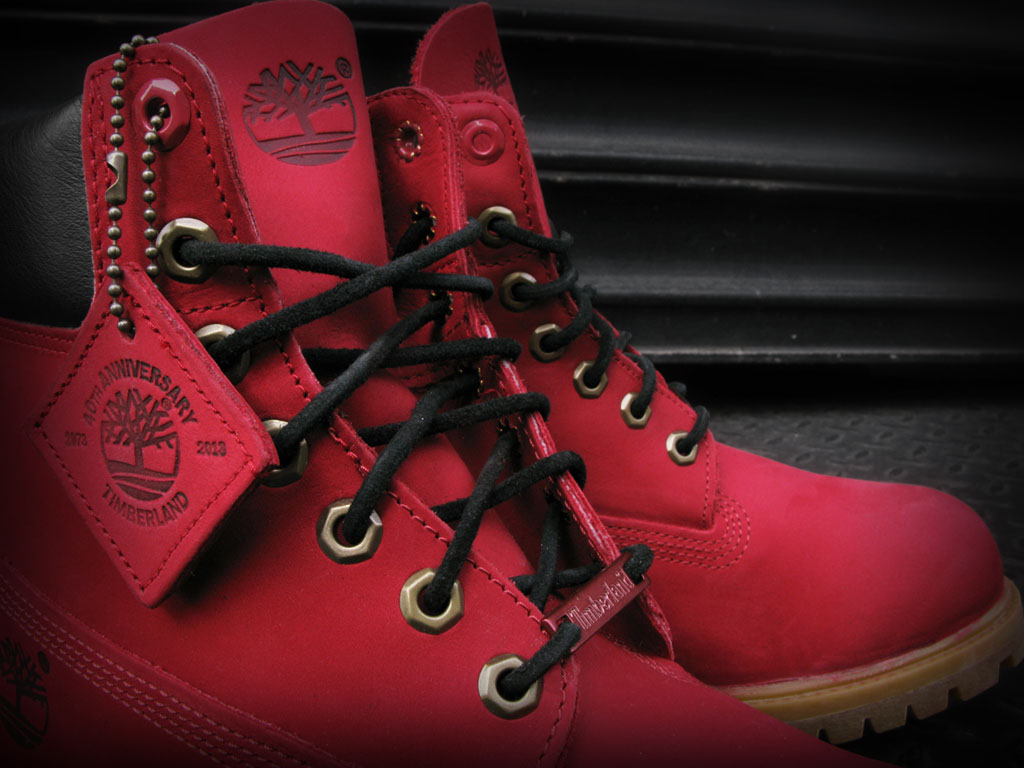 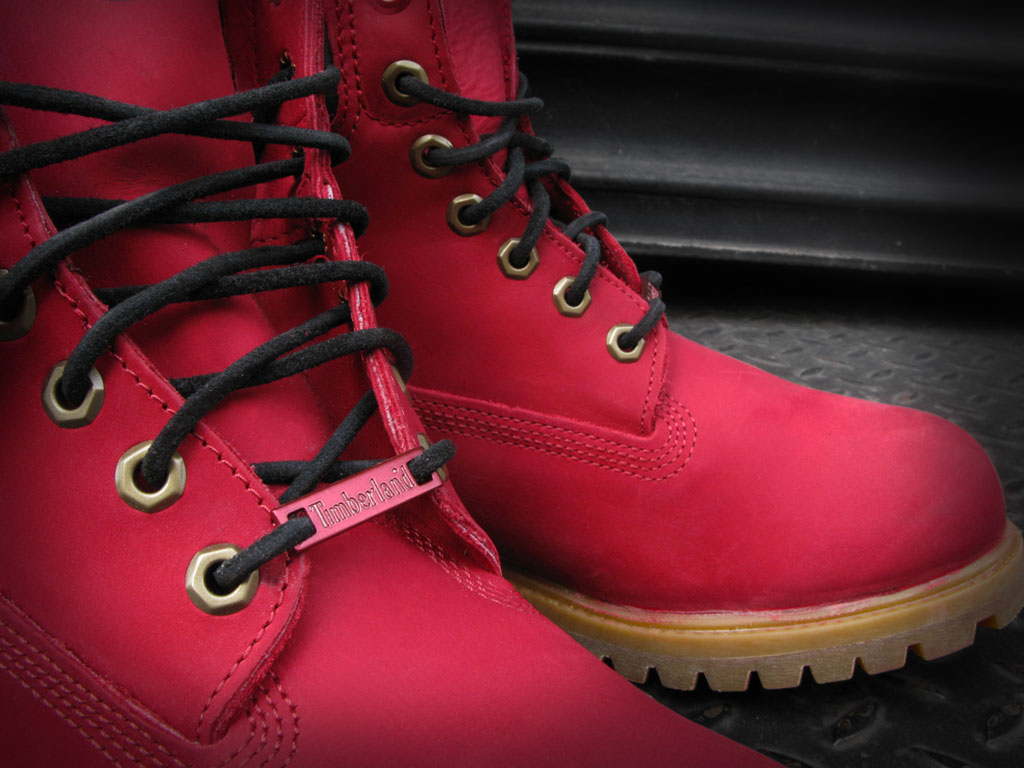 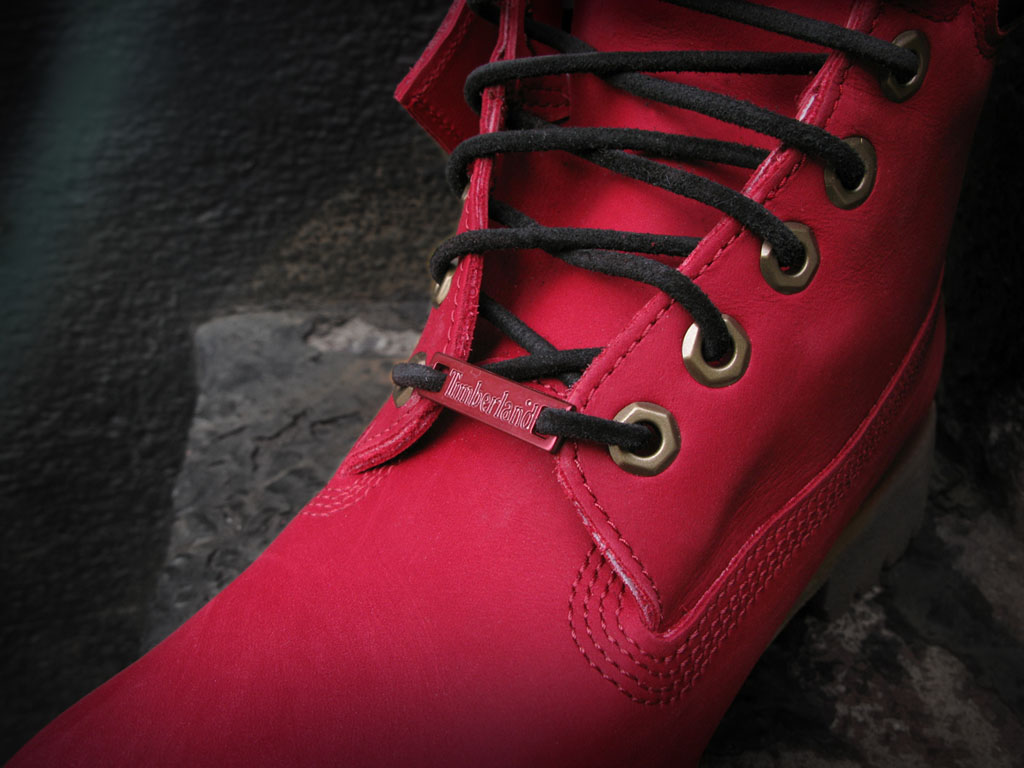