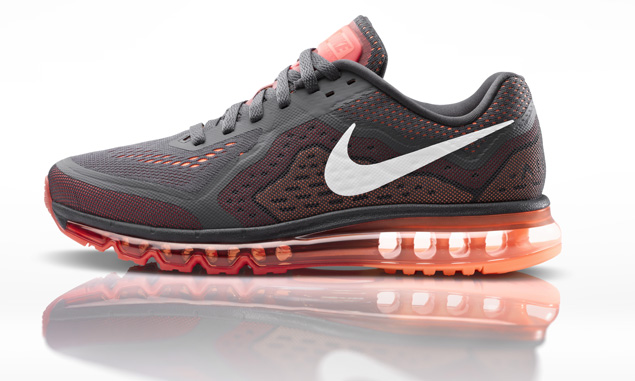 The annual Nike Air Max running series is due to officially land in stores in just under 12 hours! In fact, amongst several of its releases tomorrow is that of the Nike Air Max 2014 “Anthracite /Black-LT Crimson-Atomic Orange”.

A men’s release, this Nike Air Max 2014 will display an official anthracite, black, light crimson, and atomic orange colorway and include updated features like a more flexible airbag to deliver an ultra-cushioned ride and an Engineered Mesh breathable upper. 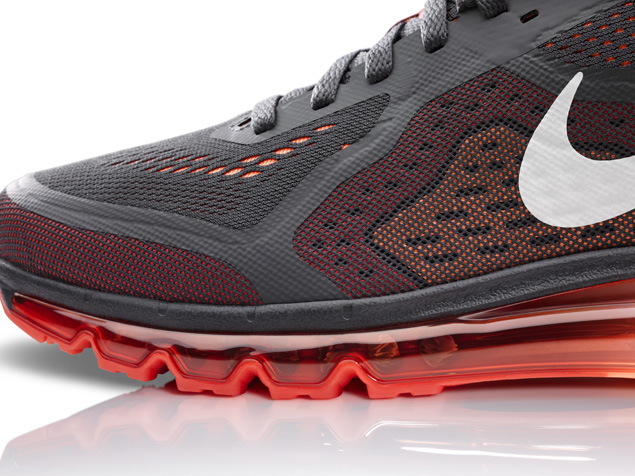 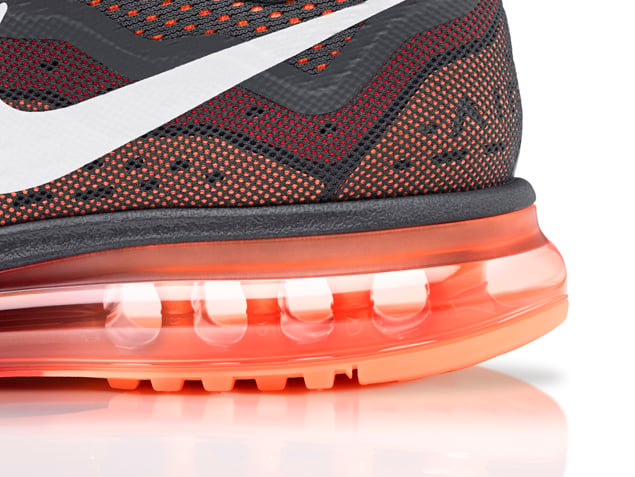 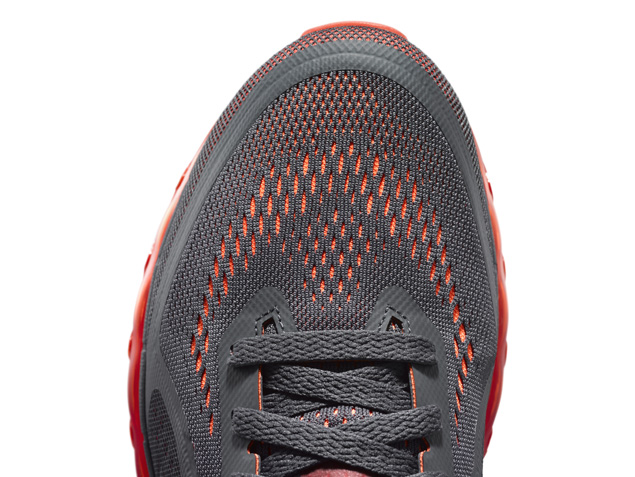