Following up yesterday’s behind-the-scenes look at Rick Ross’s new commercial for Reebok Classics comes the look at the final product.

“He came from nothing, growing up on rough streets with little more than a dream to perform and one day make it big. Now on the verge of dropping his fifth studio album, there’s no boss bigger in hip-hop than Rick Ross.

Even now as one who’s running things in the rap game, Ross never forgets where he’s from and what he’s gone through. He stays true to his story and true to his Miami roots.

A boss never makes it to the top without hitting hard times along the way. Rick Ross stays inspired by the naysayers and dedicated to the game. Dedicated to becoming a Classic.” 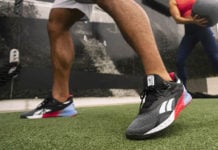 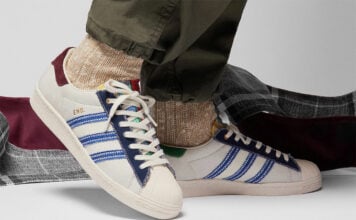