With days away from the official release, we now have a video review of the Air Jordan 3 Retro 88 aka “Slam Dunk Contest”.

On Wednesday, February 6th 2013 will mark 25 years to the day that Michael Jordan soared from the free throw line and won the Slam Dunk Contest and this release is to celebrate that moment.

Comparing the leather of the 2011 release which was shiny, the 2013 Slam Dunk Contest Air Jordan 3 uses better quality tumbled leather.

Nike Air is placed on the heel and insole, but still reads “Jordan” on the sole.

Coming in the original style Air Jordan 3 box, retail is set at $200. You can pick up a pair now at KickSole.com. 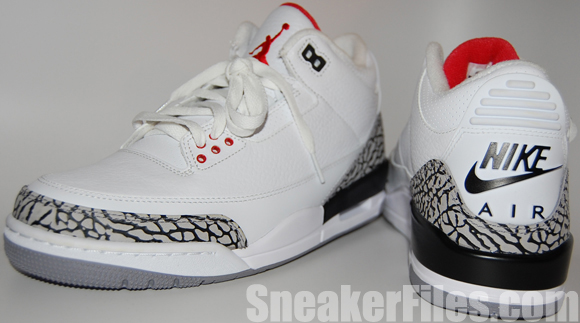 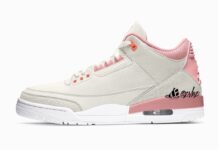 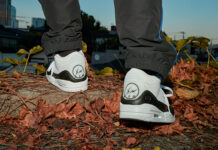 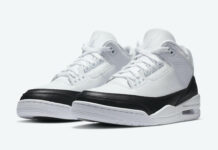 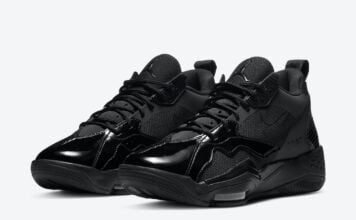