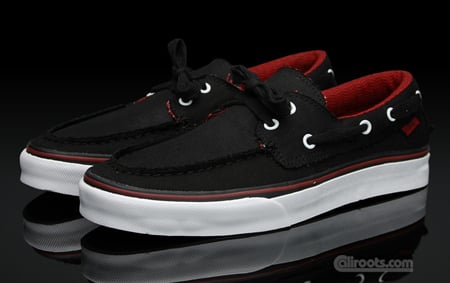 As we have previously seen on Sneakerfiles, the Vans Zapato Del Barco has released in a black/chili colorway. This revolution in boat shoes has definitely sparked a new trend in favor of the Vans skate shoe company. The materials outside and inside the shoe say it all, using materials rarely ever seen on a shoe. The inner lining gives the shoe some style especially with a nice red color which is also found on the sole. Whether you’re a boat shoe fan or not, you’ll most likely see these babies en masse. Available now on Caliroots. 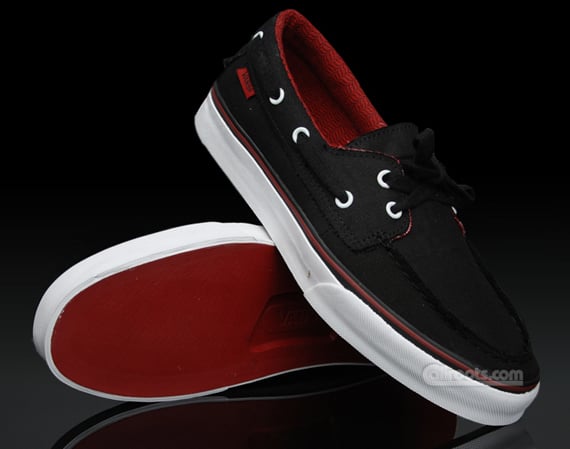 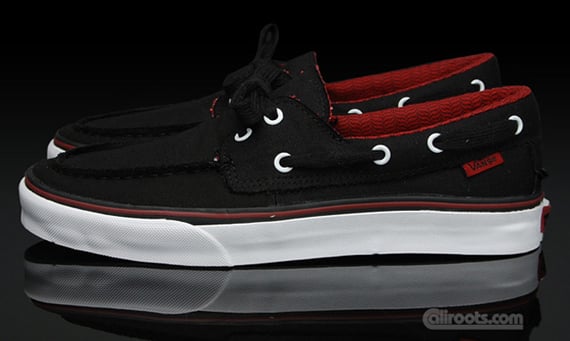 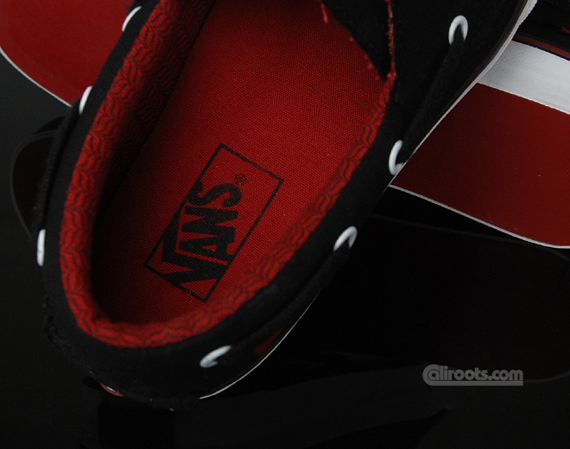 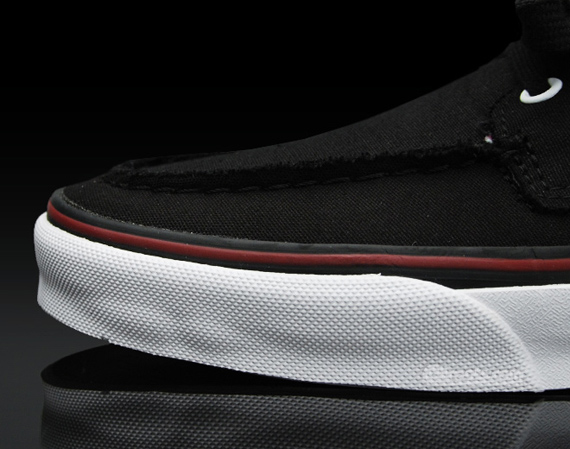 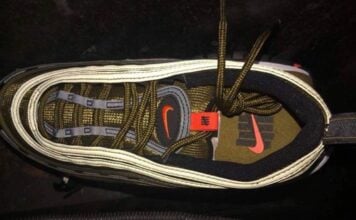