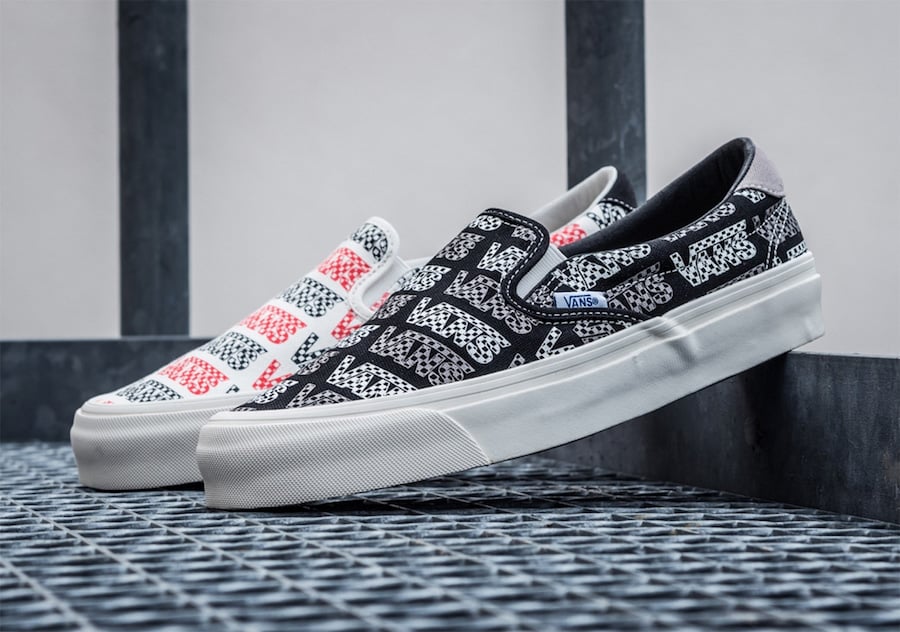 Vans is releasing a few new Slip-On styles during August. The look will feature the classic print we have seen time and time again along with their logo.

Two color options will release with one done in Black while the other comes in White. Highlighting the two is the Vans logo placed throughout while the branding is also covered in checkerboard print. Following we have a White midsole, Red license plate on the heel and a Gum waffle rubber outsole to finish the look.

More images of the two Slip-On releases can be seen below which will give you a closer look. You can expect the two to release at select retailers on August 12th. 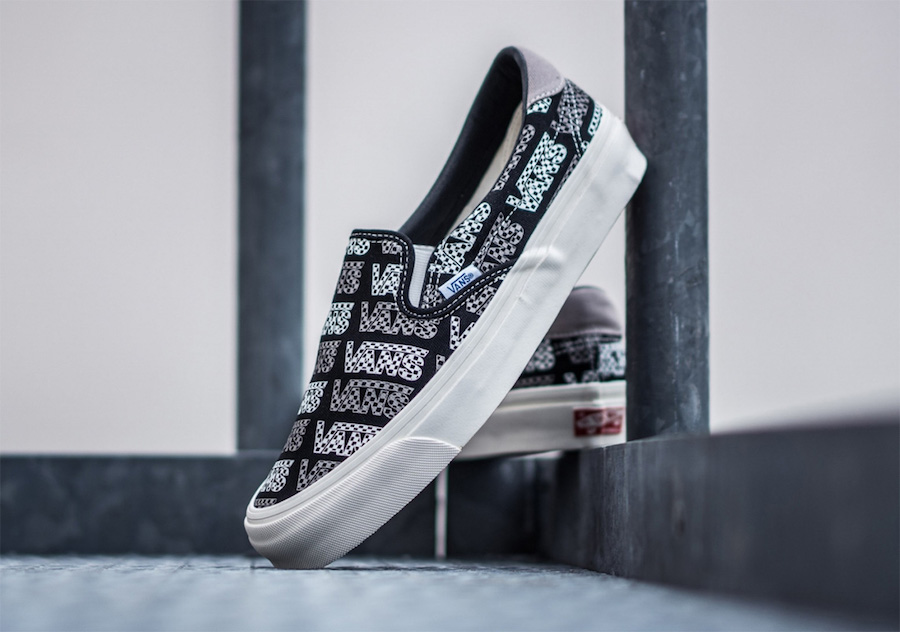 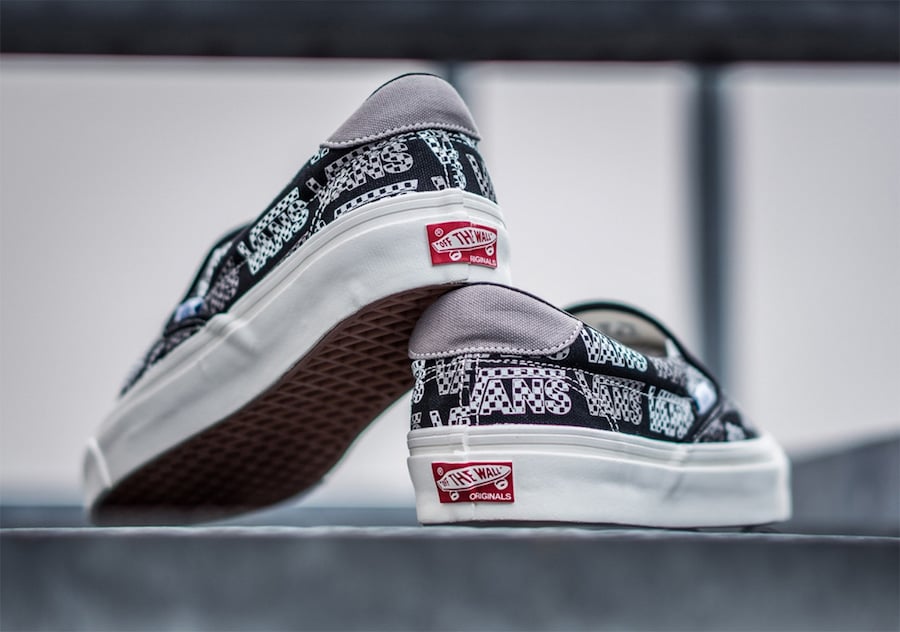 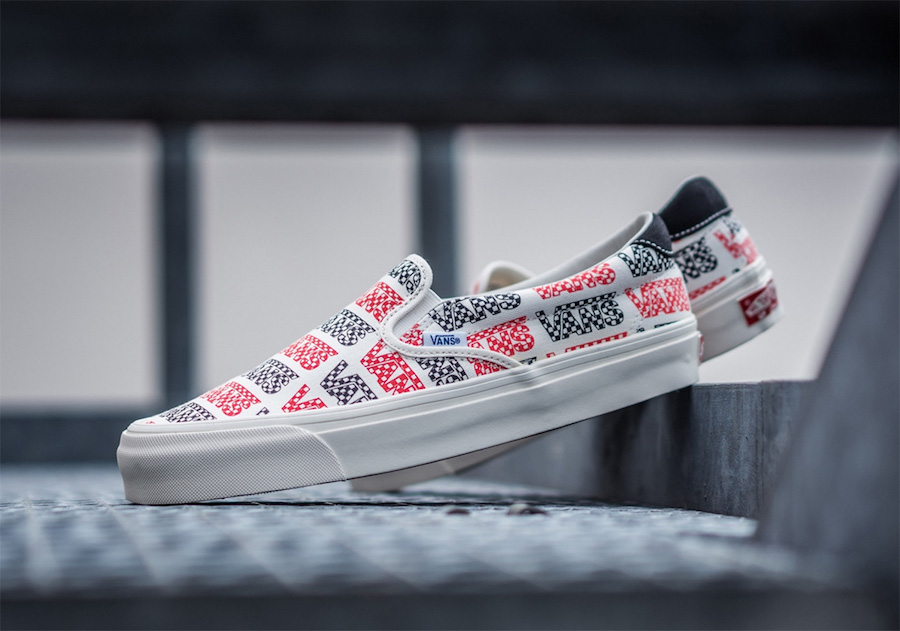 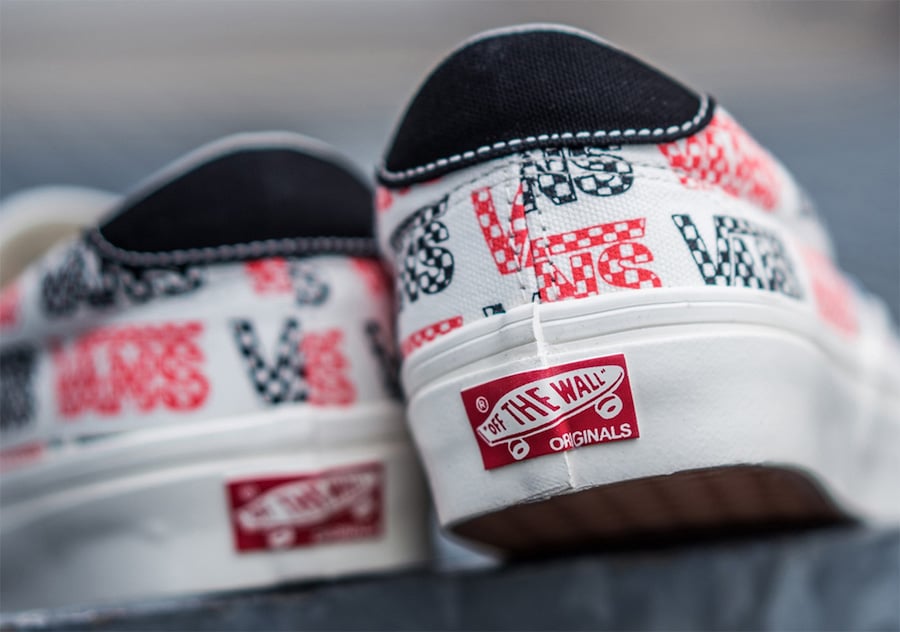