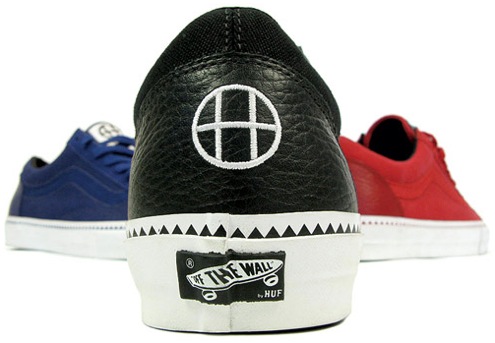 While the latest Vans news we brought you included a pair of Sk8-Hi’s and Half Cab’s, so many Vans styles lend themselves to being modeled by others. In this case, they’re just straight up re-worked. The HUF crew has added its own style to these three pairs of Vans Old Skool’s, which will release specifically from HUF flagship stores starting this October 17th, 2009. Releasing in black, dark blue, and red colorways, these all sit atop a completely white sole and possess hints of HUF’s personal touches in places like the heel, inside sole, and along the entire midsole in the form of a triangular pattern. How do you like what HUF did to these classic Vans? 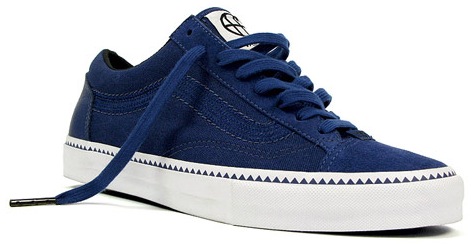 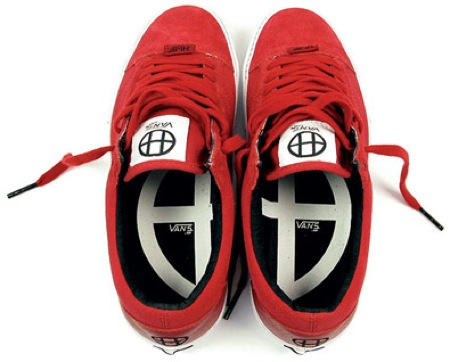