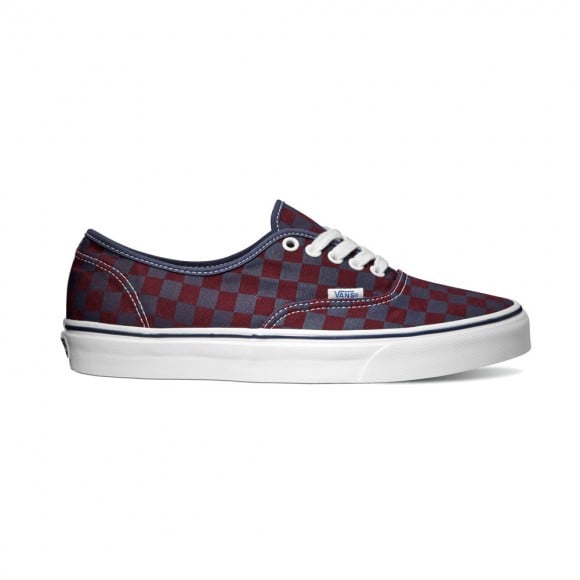 Vans’ rich heritage comes to life in the fall installment of the Van Doren Series. With a storied past dating back to 1966, Vans will be reissuing some of its most popular prints across an assortment of Classics. Fall 2013 will present a seven-piece offering comprised of the Authentic, Era and Sk8-Hi models.

Each pair is constructed with 8 oz. canvas and branded with the original Van Doren heel tab as a tribute to the early days of Vans. The Vanosaur, tribal surf, maze, leopard, checker and aloha patterns resurface for next run of the Van Doren Series but only for a limited time. The fall 2013 Van Doren Series arrives this June at select Vans accounts.

Sneakerheads can go cop any pair of these vans right now over at shopvans.com. Other sneakerheads can expect these kicks to arrive elsewhere come June 2013. 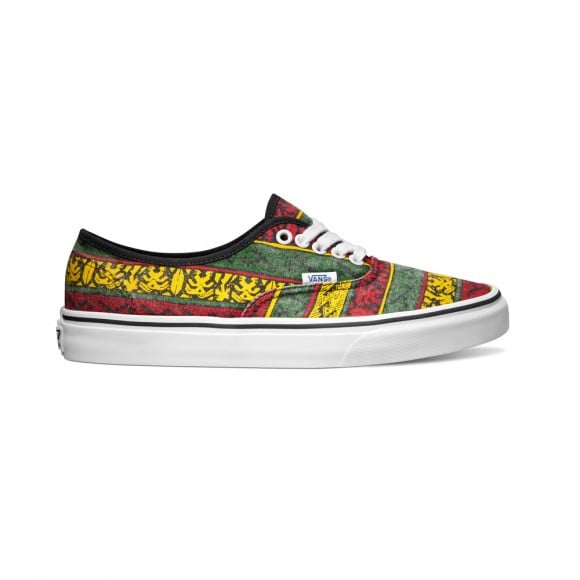 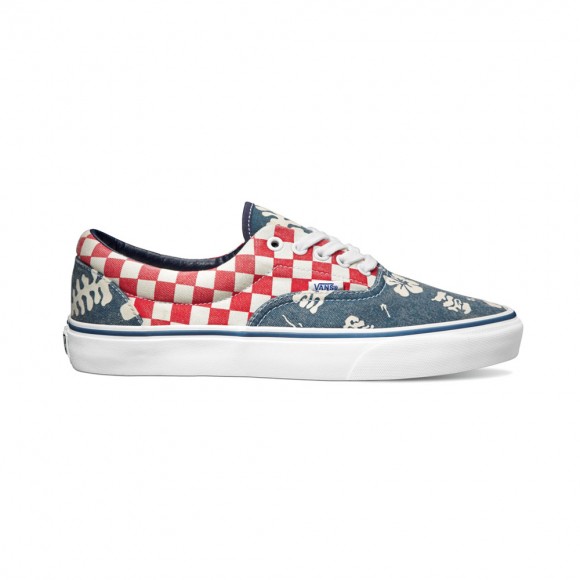 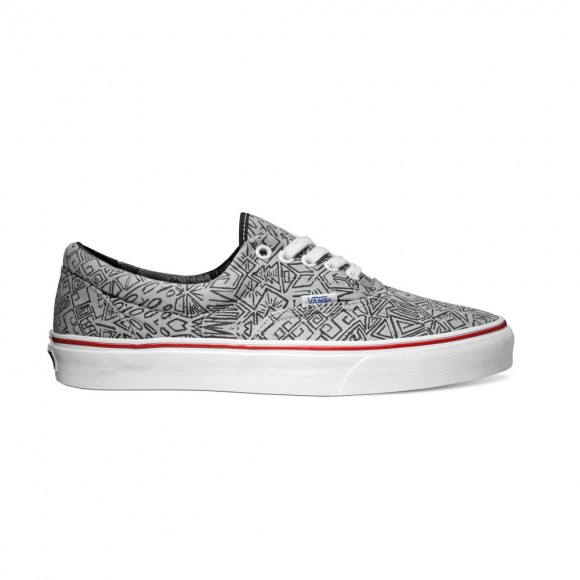 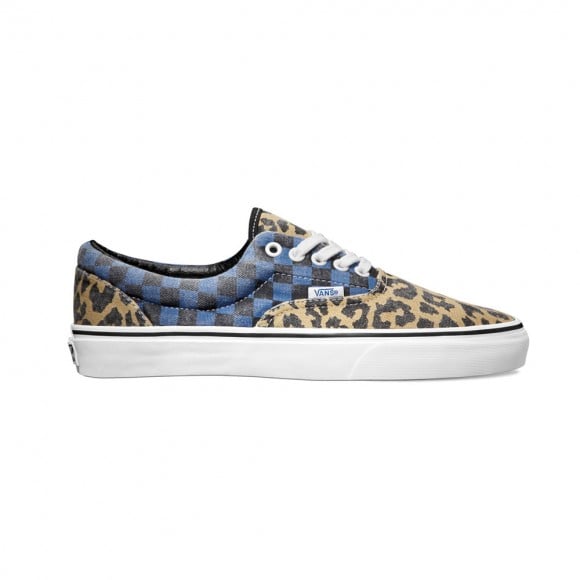 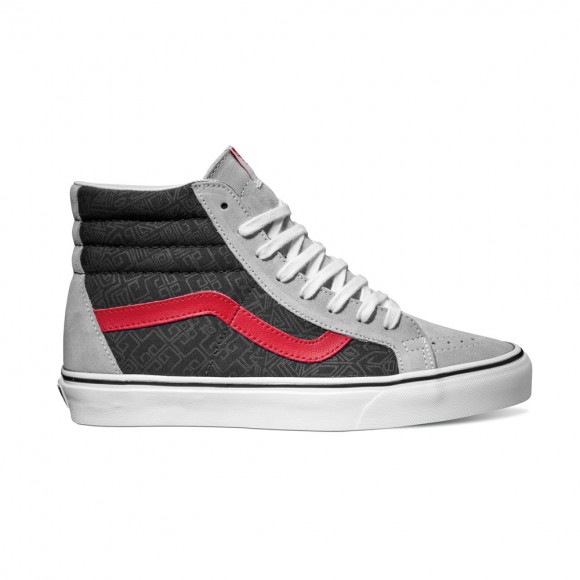 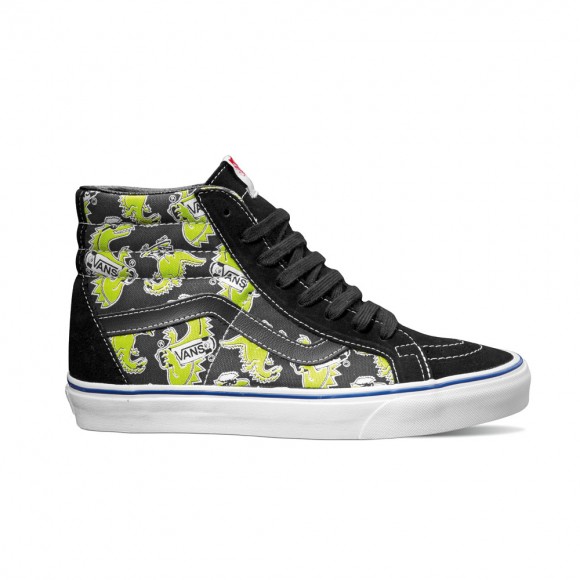