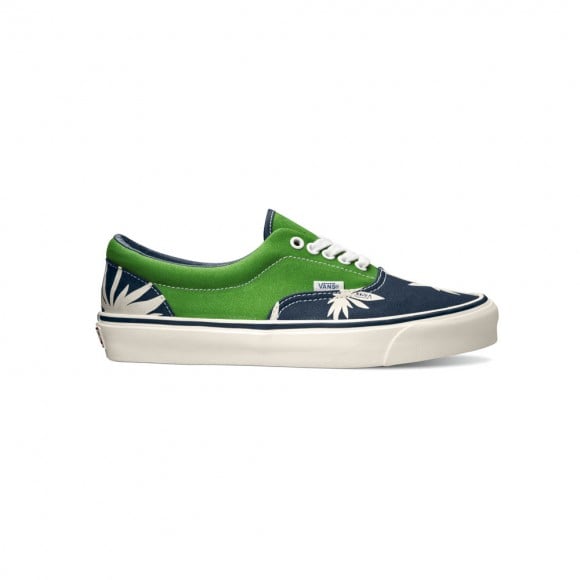 Vault by Vans brings forth the next installment of Original Classics as a tribute to two iconic low-tops, the Era and Style 36.

Check out the pics after the jump and let us know how you feel about these upcoming Vault by Vans Original Classics. 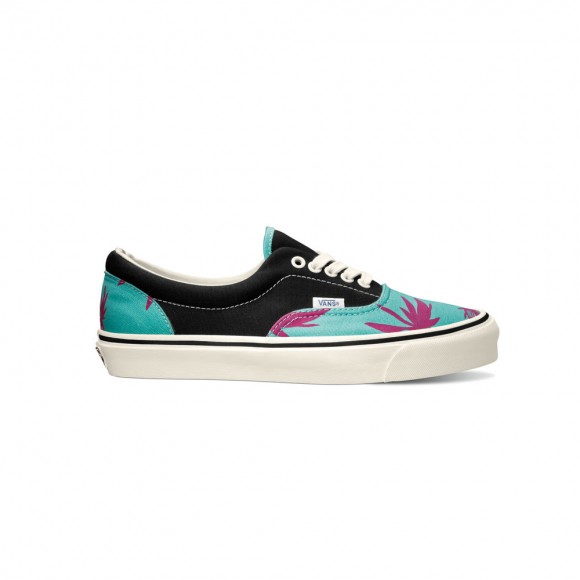 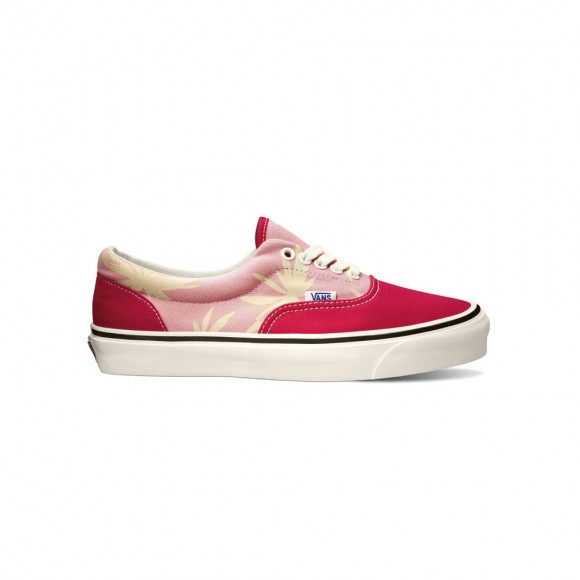 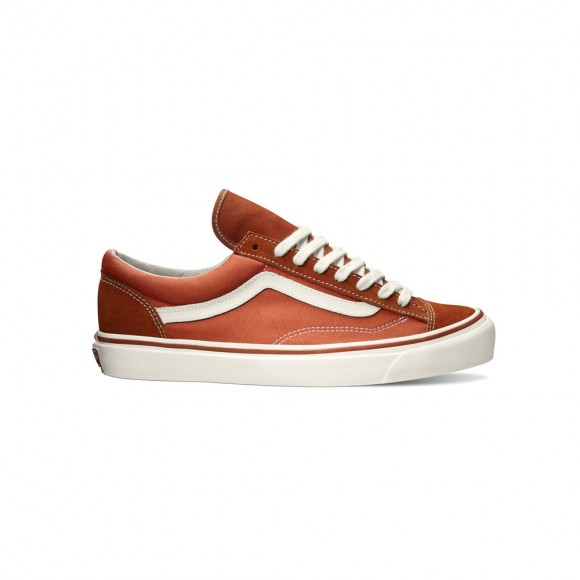 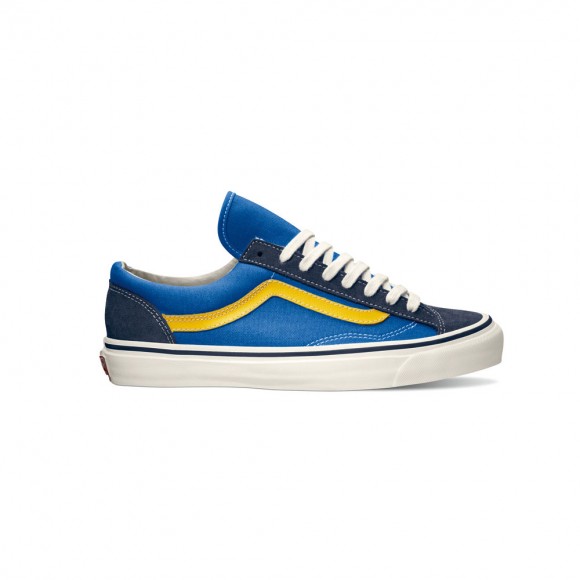