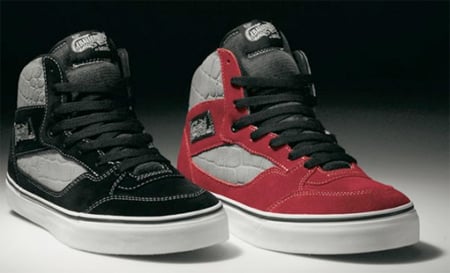 In commemoration of Steve Caballero’s first signature sneaker which came out 20 years ago, Vans is set to release the Vans Caballero Pro Pack which consists of two colorways of the Vans Caballero. Both styles are inspired by the original colorways that came out 20 years ago. The first pair features a black suede base accented by grey crocodile print and a white midsole, while the second variation hosts a red suede base with a similar midsole and crocodile print. Both styles also come with a black tongue, black laces, and a black midsole stripe. The Vans Caballero Pro Pack will be available for purchase in early June. 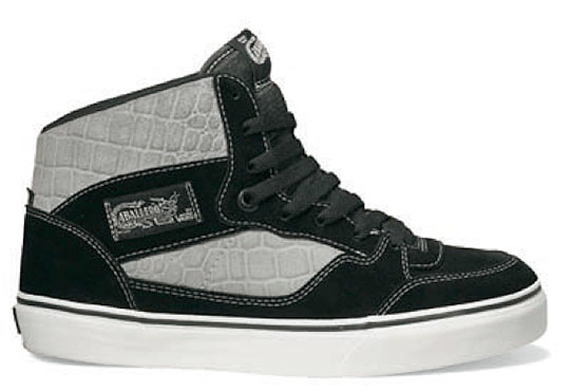 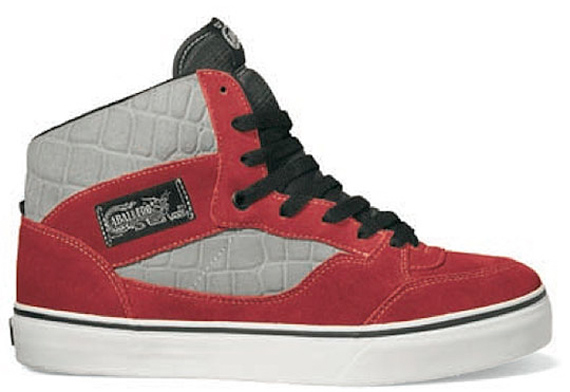