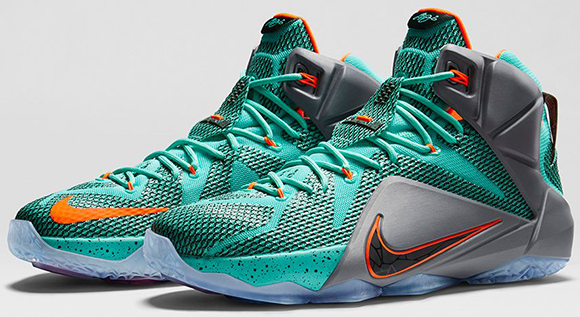 The first pair of LeBron 12s to release was suppose to be the NSRL, but due to a ‘cosmetic flaw’ the pair was pushed back. Almost 2 months later we have another release date.

The flaw on the NRSL LeBron 12 was on the sole. Nike thought he would stay with the number 6 when he returned to Cleveland, but he would go back to his original number, 23.

You can officially mark your calendar for December 1st 2014 as the Nike LeBron 12 ‘NSRL’ will hit retailers. 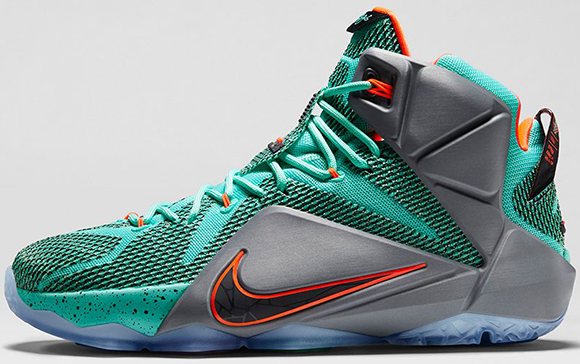 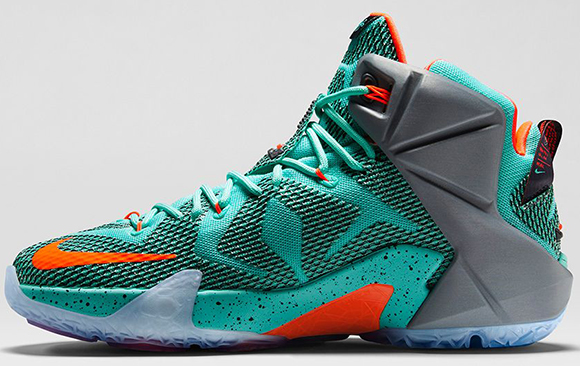 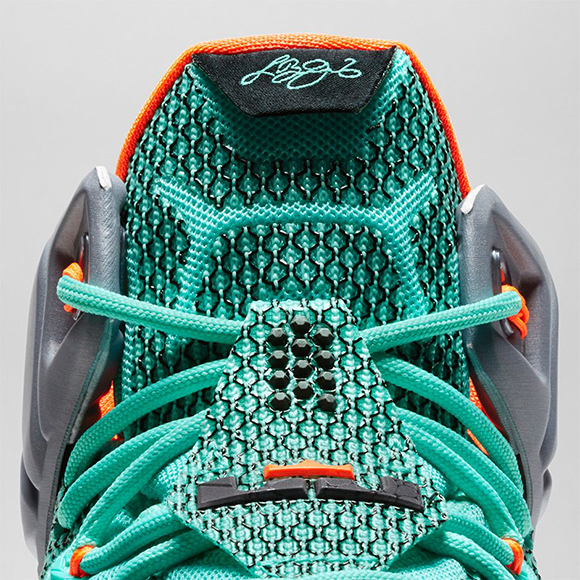 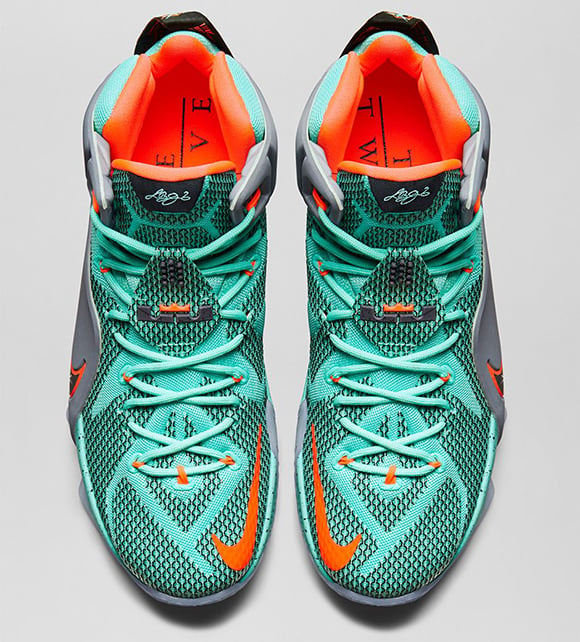 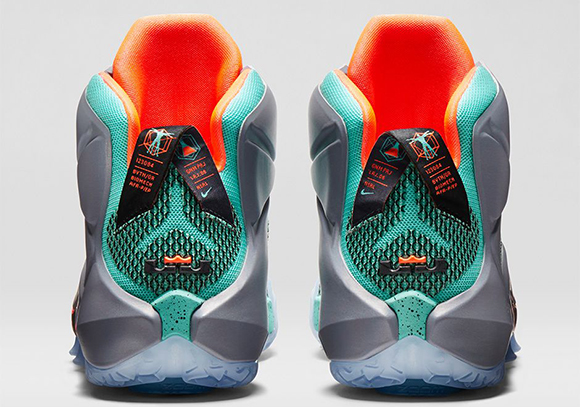