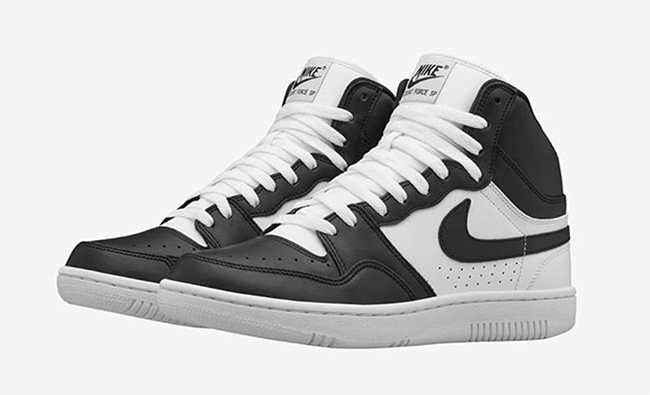 Undercover has a collaboration set to come with NikeLab. Reviving the Court Force, the duo will launch two pairs of the UNDERCOVER x NikeLab Court Force Hi in the month of December.

From this head on shot, both pairs of the Nike Court Force Highs come in simple color mashups of either black and white or grey and tan. More than likely they will feature Undercover’s branding, however it isn’t shown from this photo.

So far, Undercover has only leaked one image, but it’s a decent one showing their upcoming collaboration with NikeLab using the Court Force Hi. Both pairs are expected to debut on December 1st, 2015. Availability and retail price is not known at the moment but make sure to check back for more details. 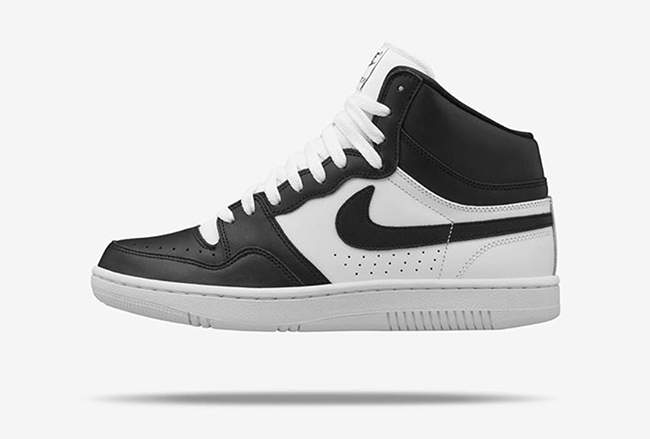 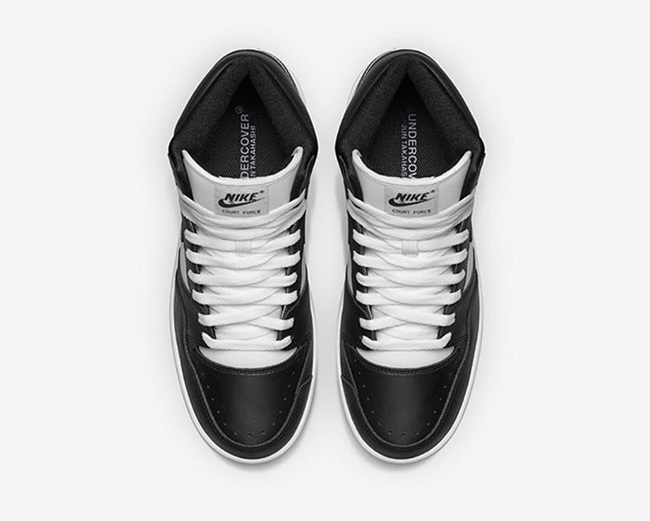 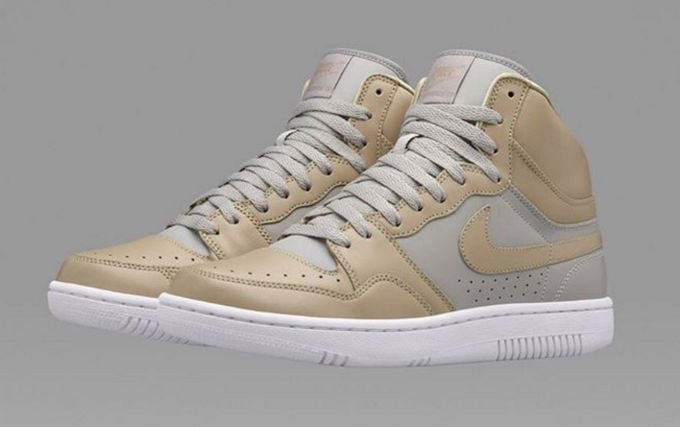 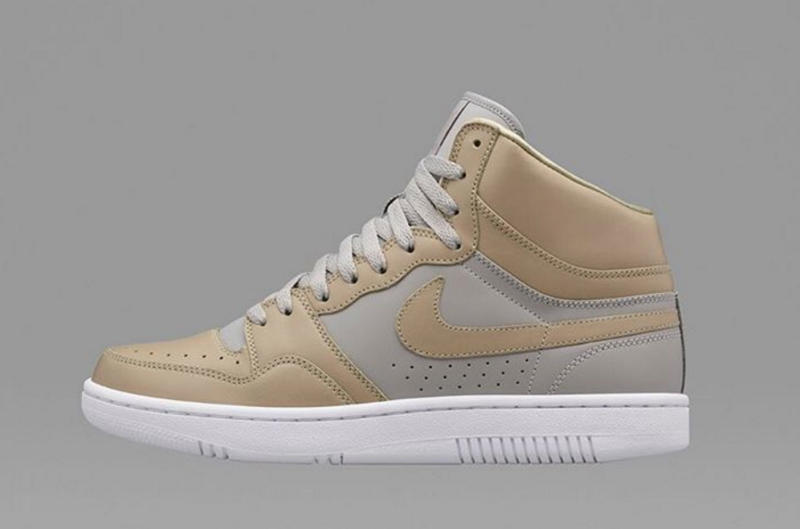 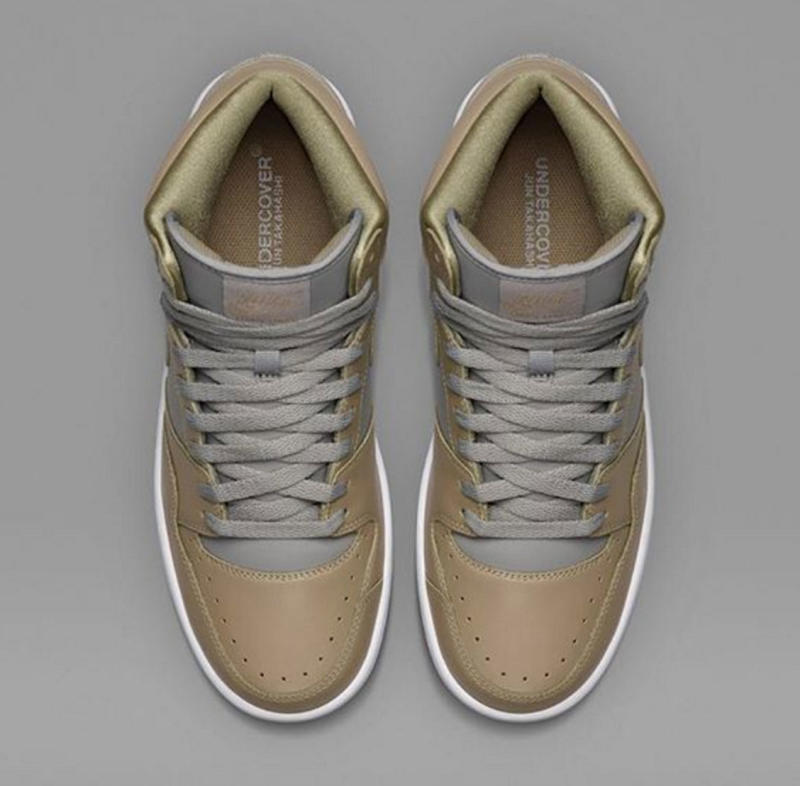 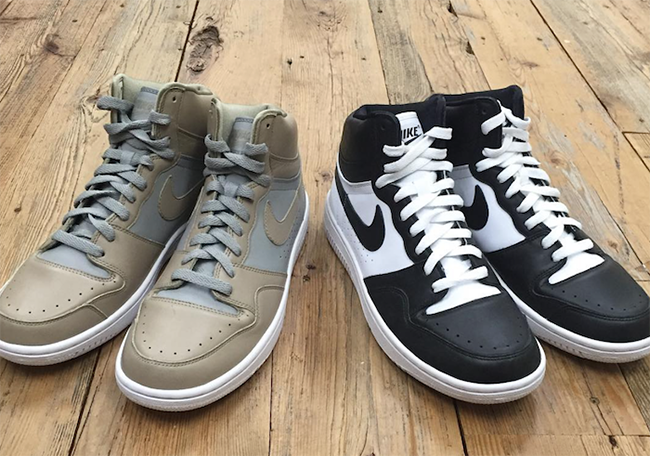