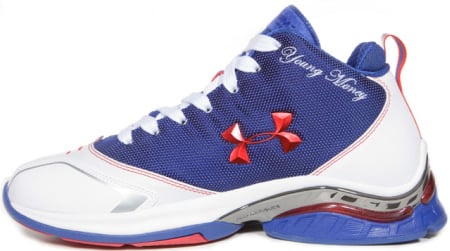 We have seen a couple colorways of the Under Armour basketball sneakers, and we now have our first look at a pair made exclusively for Brandon Jennings. As most already know, Brandon Jennings played internationally last year, and is now working out for NBA teams in the hopes of being drafted on June 25, 2009. This BB Prototype hosts a blue mesh mid-panel accented by a white toe box, red Under Armour logo, white heel, blue sole, and a metallic silver arch. Unfortunately, the Under Armour Young Money BB ProtoType will not make its way to retailers, so be sure to check out the pictures after the jump and hope that you were Brandon Jennings. 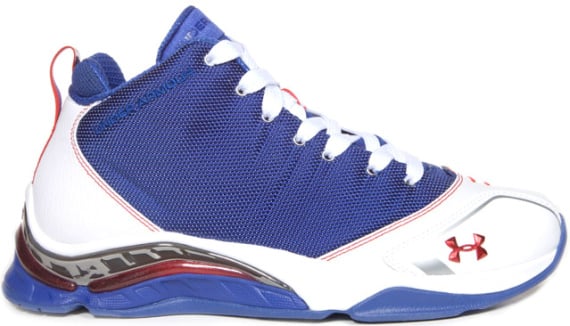 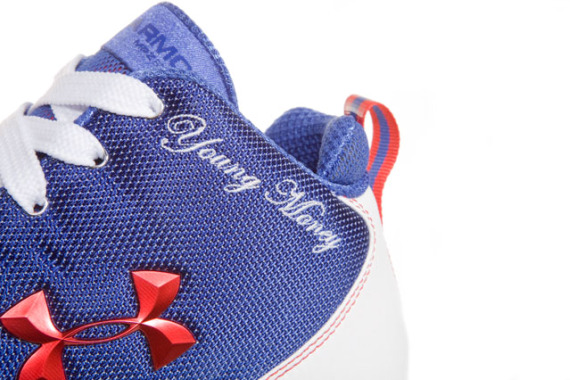