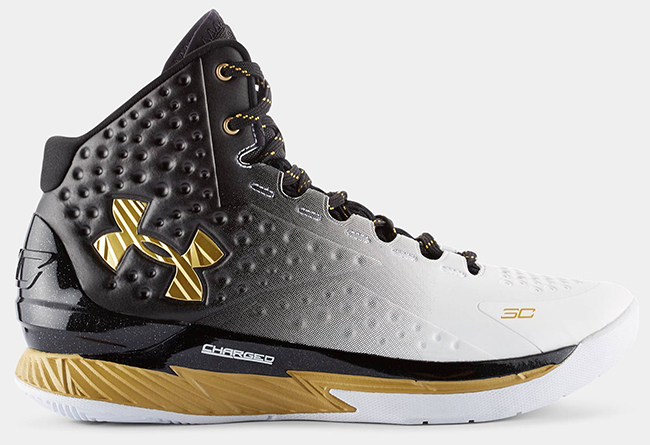 Reports are circulating the Stephen Curry is the 2015 Season MVP, which was speculation and rumors from outlets. Today it has been confirmed that he is officially this seasons MVP. Under Armour couldn’t wait as they have showcases the Curry One known as ‘MVP’.

Instead of using a Golden State Warriors theme, the MVP Under Armour Curry One takes on a luxury approach. Using black and grey for the base, metallic gold is presented though the midsole, branding, eyelets and laces.

The Under Armour Curry One ‘MVP’ will release on June 13th 2015. No word if this pair will be a limited release, but you can now check out additional images of the shoes below. 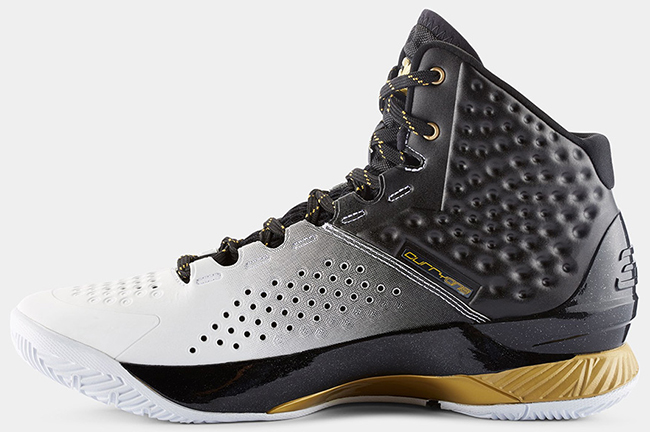 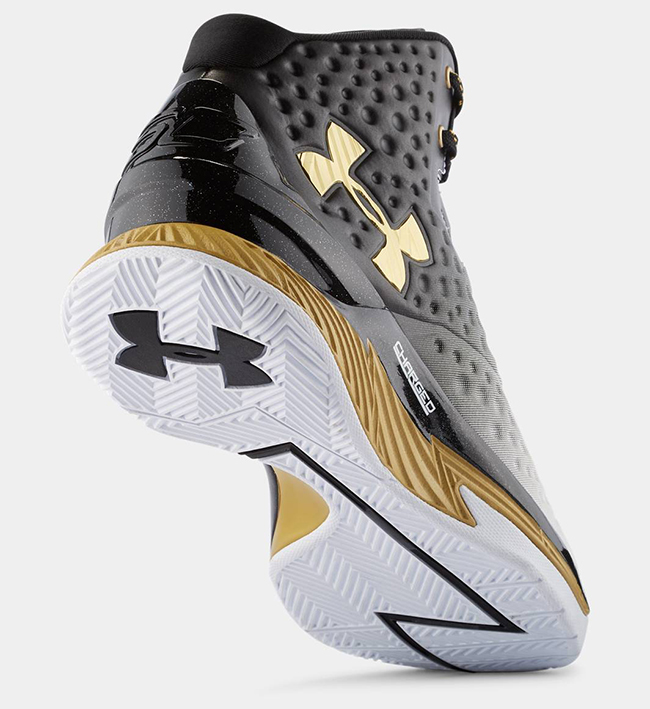 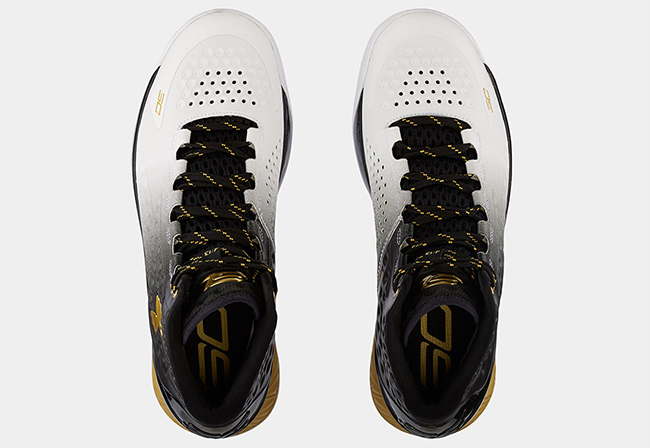 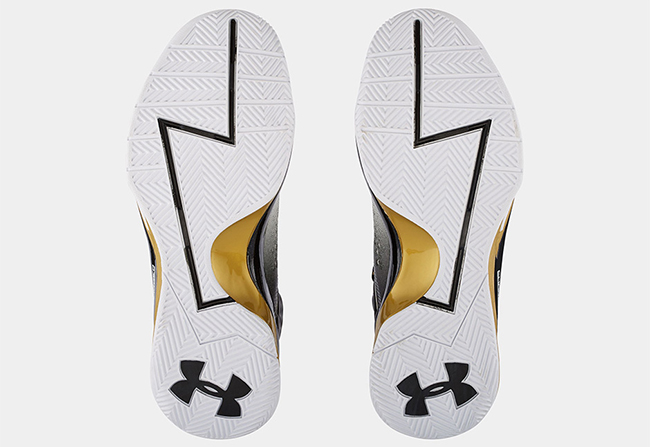 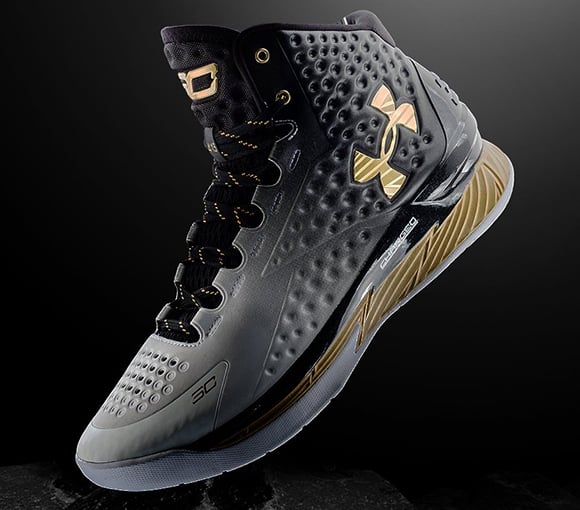