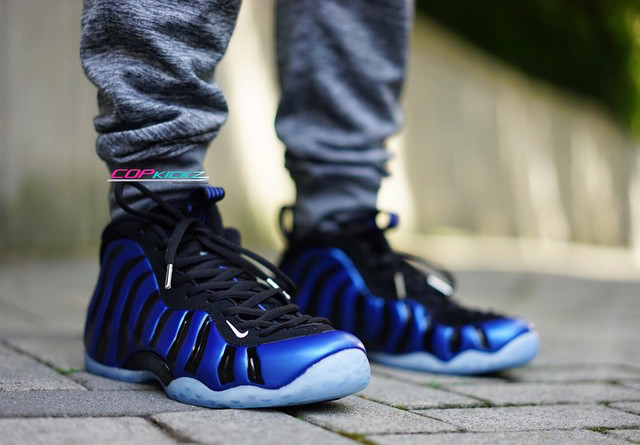 The Nike Air Foamposite One will release in almost original form. Known as the ‘Sharpie’, due to Penny Hardaway wearing this model and not meeting the NBA color standards. So what did he do? He grabbed a sharpie pen and colored in the ridges. Rumors circulated first that they would hit retailers apart of a pack. Now we aren’t sure if you have to buy two pairs, or each individually but today we have our first look.

Using the OG royal blue as the main base, black nubuck runs the along the eyelets and continues through the heel. Black fills in the ridges between the Foamposite material while a carbon fiber plate and translucent sole finishes them off.

The Sharpie Nike Foamposite One will release on July 4th, 2015 and retail price is $500. Although it seems a bit high, this is because the shoes are packaged with the Nike Air Penny 6. Check out on feet as well as some additional imagery below

Nike Foamposite One Sharpie On Feet 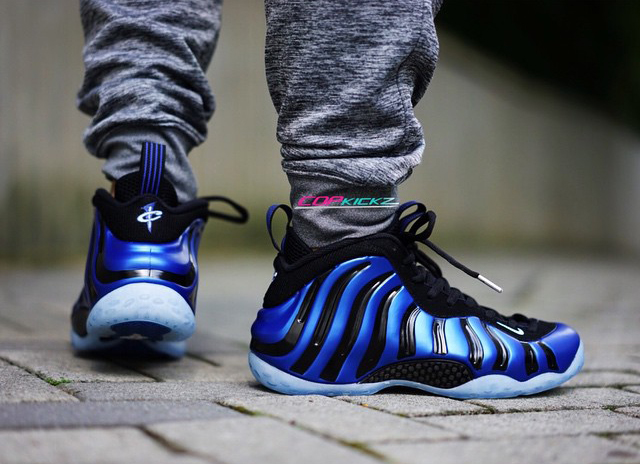 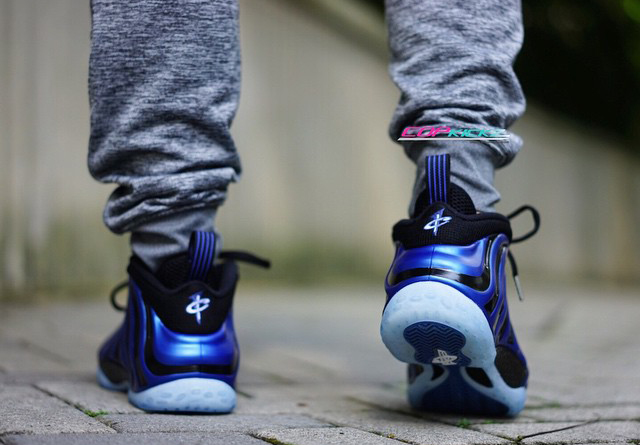 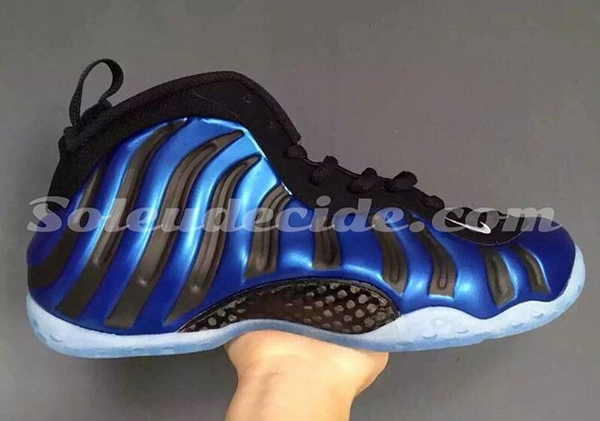 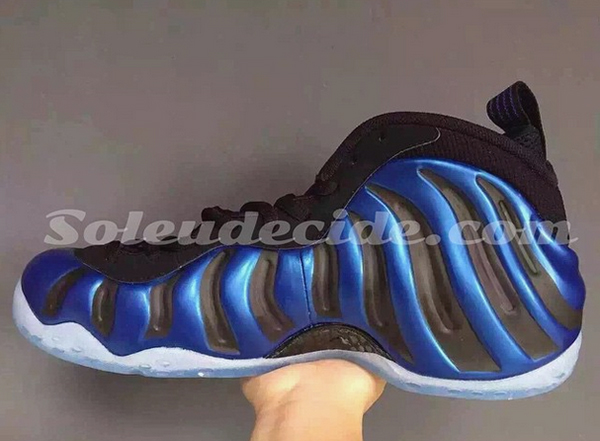 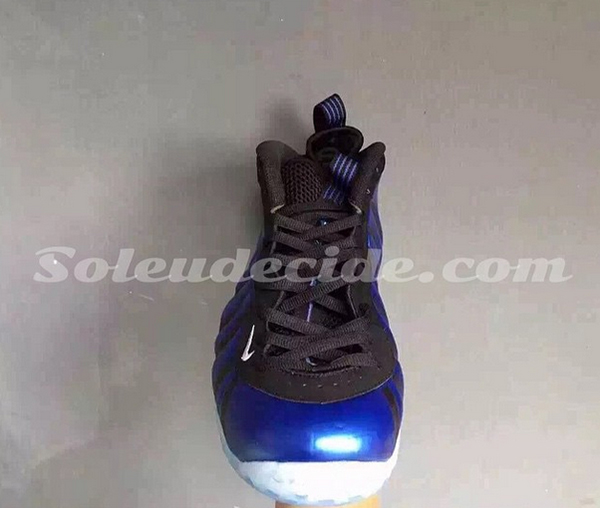 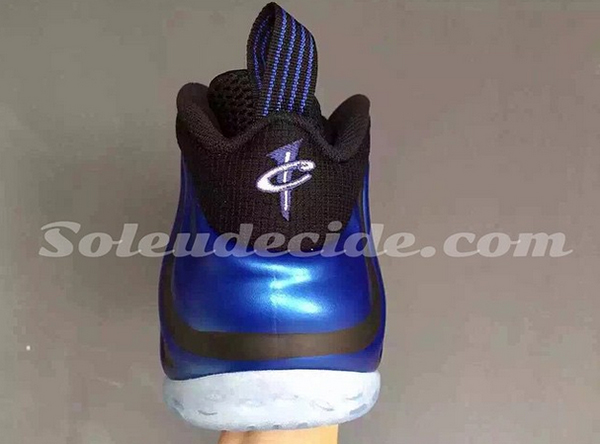