Under Armour Curry One ‘Father to Son’ 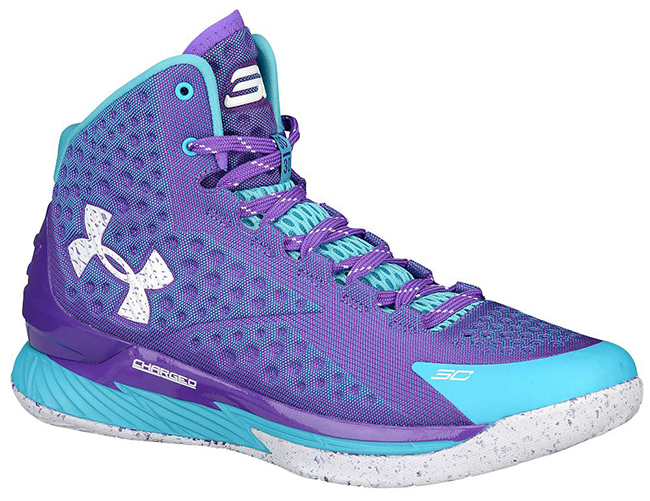 Under Armour Curry One Father to Son represents the bond Stephen and his father Dell have. Dell who played for the Charlotte Hornets will be represented on Stephen’s first signature shoe with Under Armour.

Since UA can’t acknowledge that the shoes are indeed inspired by the Hornets, the brand has named them ‘Father to Son’. Using purple through the uppers, the shoes are then accented with hints of teal on the tongue, liner, around the toe cap and part of the midsole. The other half will feature white with purple speckles.

Under Armour Curry One Father to Son Release Date

You can purchase the ‘Father to Son’ Under Armour Curry One on June 18th, 2015 at UnderArmour.com and other select UA retailers. Below is a video with Stephen Curry talking about how his love for basketball started with his dad.

Like father, like son, @StephenCurry30 carries on tradition in the #CurryOne The #FatherToSon drops 6.18 @ 10AM ET https://t.co/rwKUCtRx2o 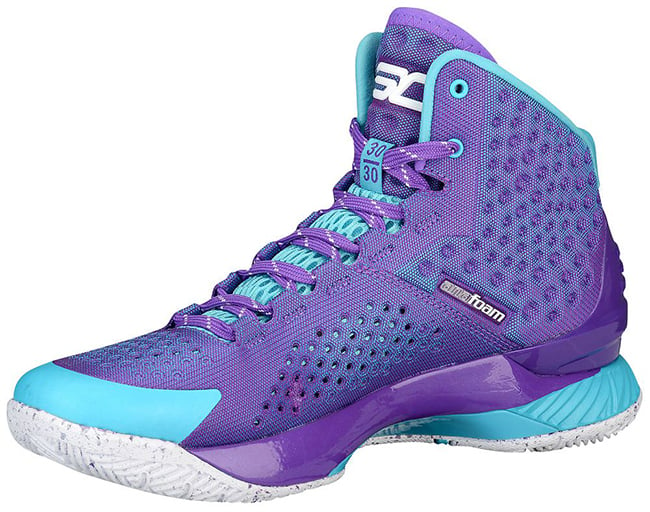 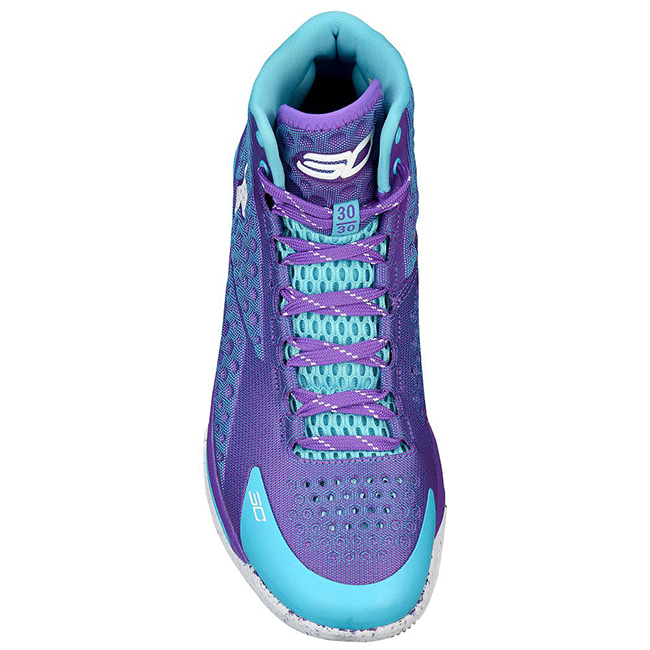 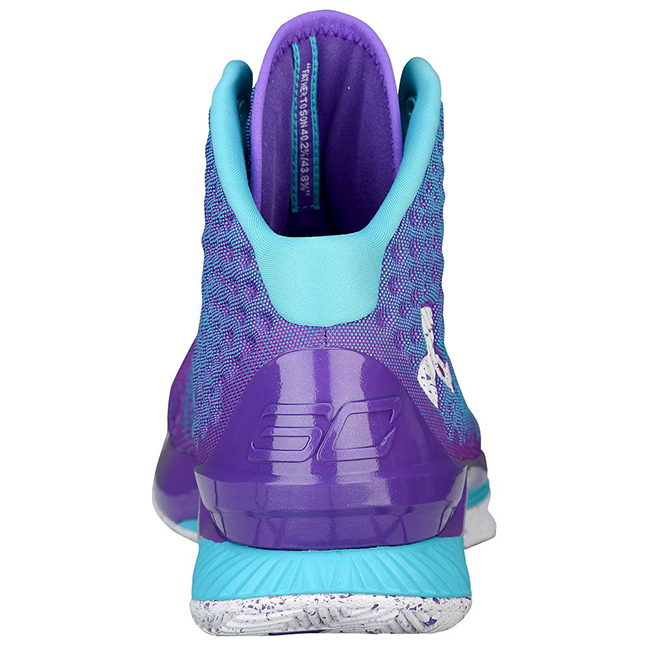