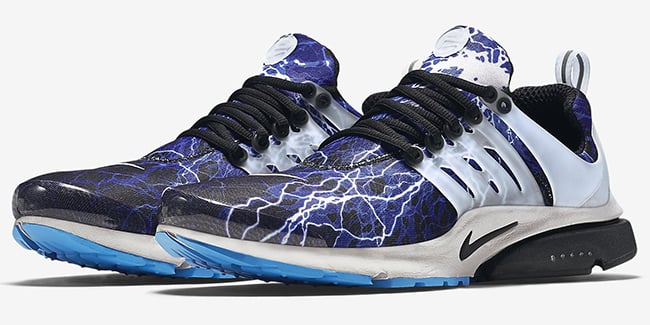 Last week Nike release two pairs of the Presto, which was altered by the use of material and known as ‘Breathe’. Good news for those that are fans of the model, as they are bringing back the Lightning Nike Air Presto.

Nike originally released the Presto Lightning back in 2000, so before anyone thinks they are copying brands is wrong. As you can see a lightning storm graphic is used on the toe box that extends to the back of the shoes. A foggy white cage is added to the side, light blue outsole and partial black and white midsole.

The Nike Air Presto ‘Lightning’ will release this Saturday, June 20th, 2015 at select Nike Sportswear accounts including online. Retail price will be $120. You can see more images of the shoes below. 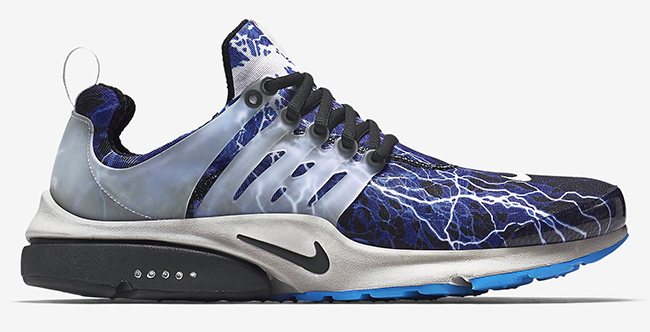 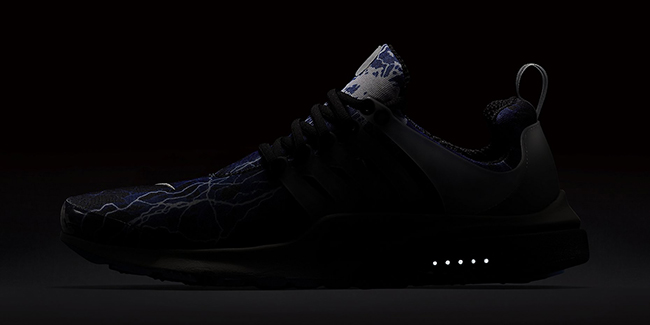 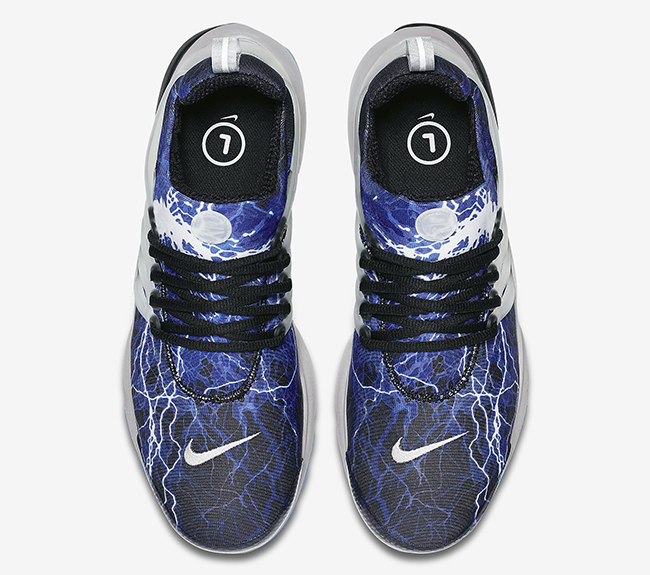 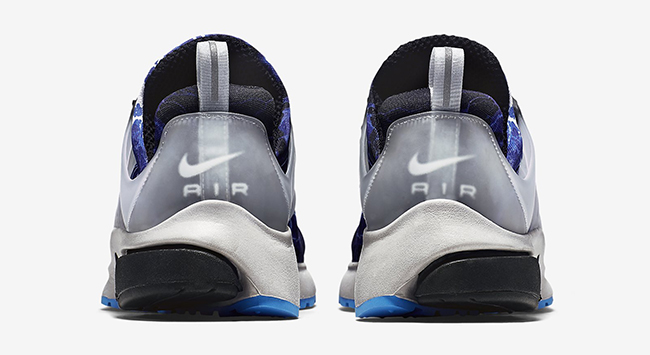