One of Steph Curry’s nicknames and by far the most popular is Chef Curry and UA has a new released inspired by it. Introducing the Under Armour Curry 2 Low ‘Chef’ which will release this weekend.

Although the Chef Under Armour Curry 2 Low released last month exclusively to The Armoury, a Champs Sports and Under Armour co-branded store, they will now make it’s way to retailers across the globe on June 11th, 2016. Retail price is set at $120. Keep scrolling below to check out more photos.

Update: We were able to get our hands on the ‘Chef’ Curry 2 Low a bit early. Although available this weekend at retailers, you can purchase them now from UnderArmour.com. 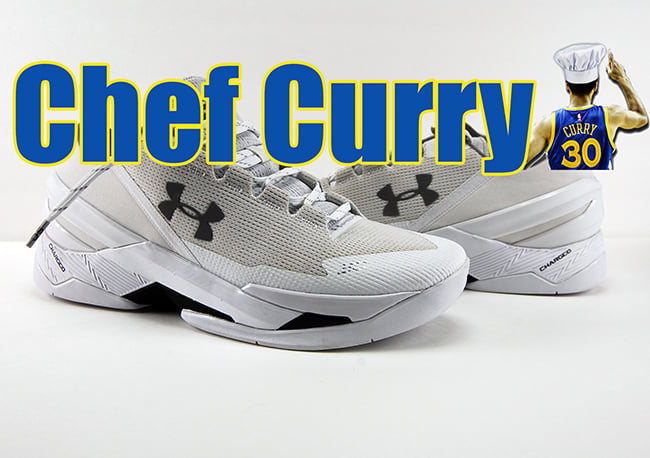 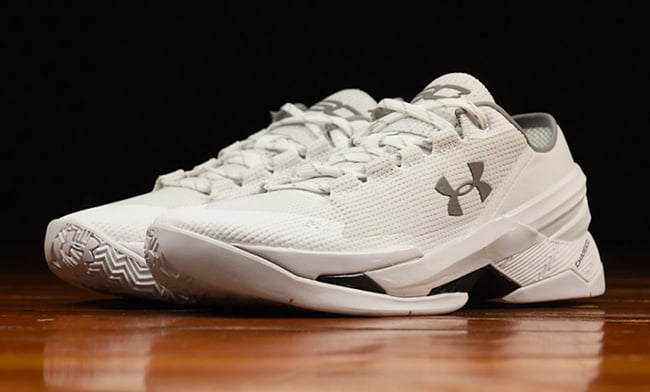 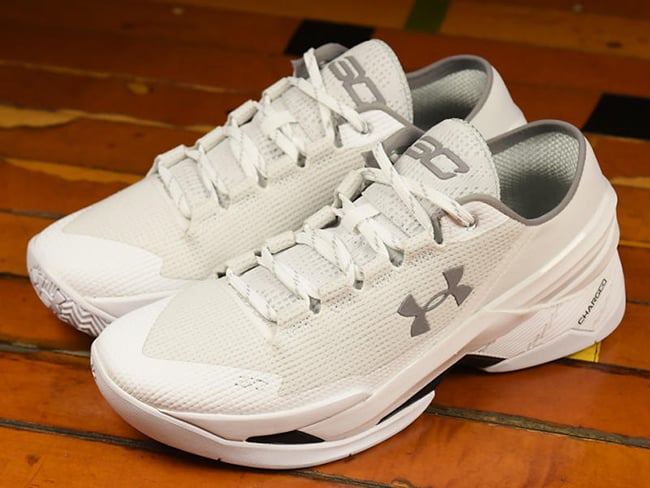 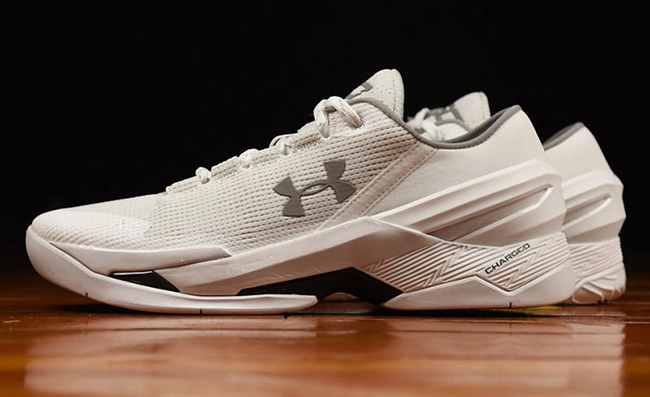 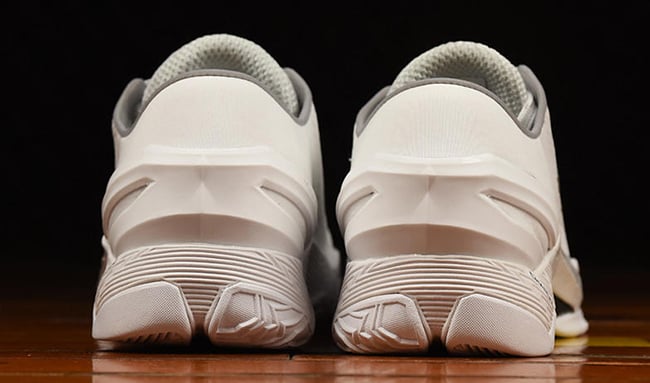