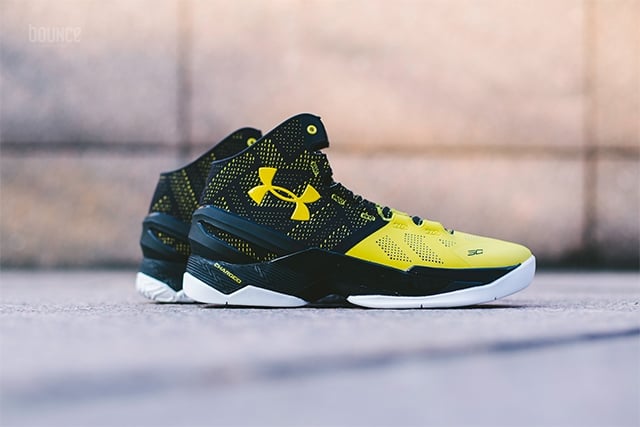 Stephen Curry is known for those deep three shots, so it’s only fitting that the brand launches the Under Armour Curry 2 ‘Long Shot’, a new model that will debut soon.

The ‘Long Shot’ edition of the Curry 2 features a black, yellow and white theme. Black mesh covers the heel that flows through the mid panels which exposes yellow. The toe box and branding will be dipped in a vibrant yellow. Finally on the inside of the tongue is a graphic used to symbolize his long shot.

The official release date for the ‘Long Shot’ Under Armour Curry Two is scheduled for November 25th, 2015. Once we obtained additional information, we will make sure to let you know. Retail price will be $130 and you can check out a few more images below.

Update: New images have emerged for the ‘Long Shot’ Under Armour Curry Two from Bouncin. They will also debut on November 25th, 2015 for $130. 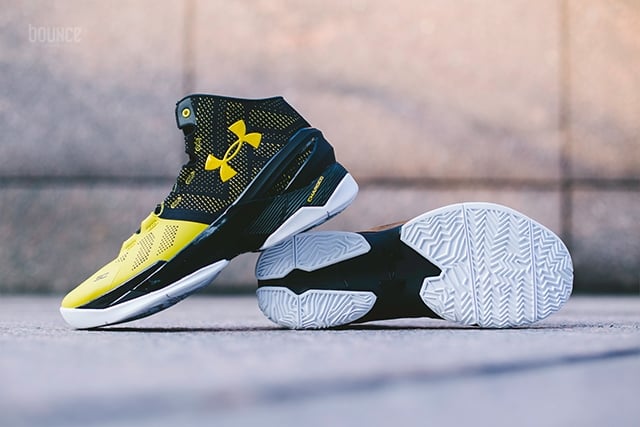 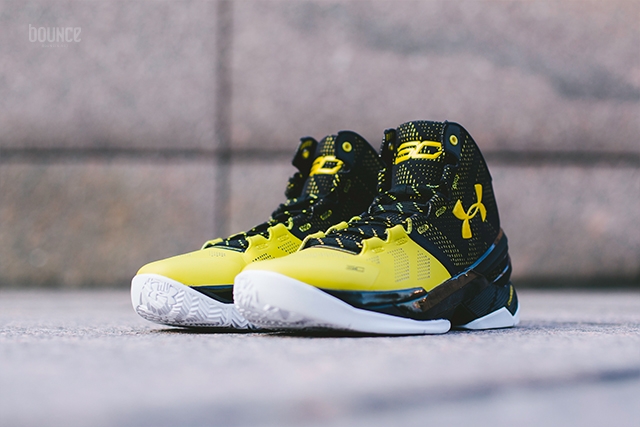 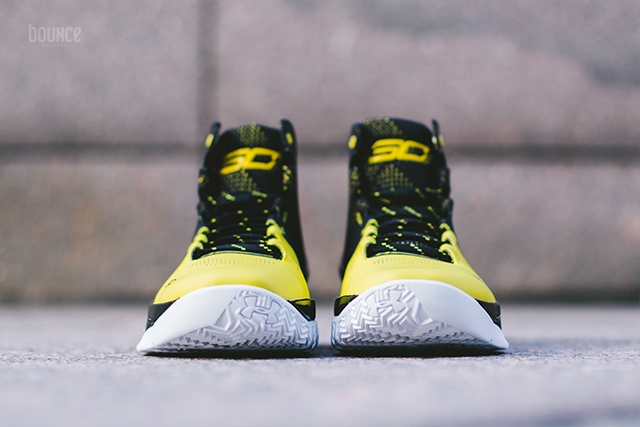 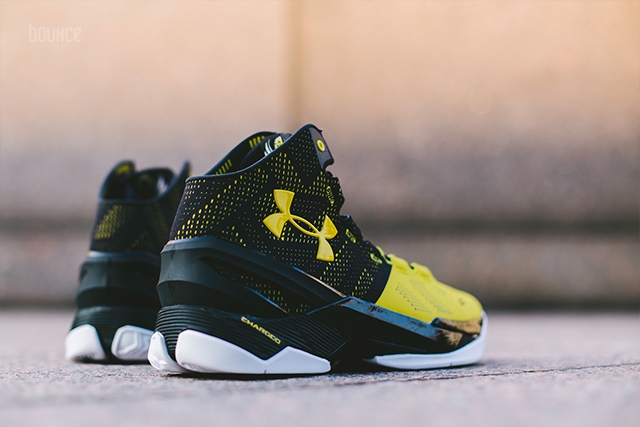 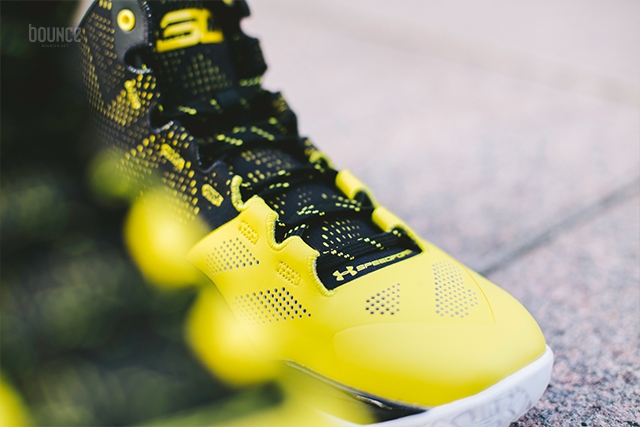 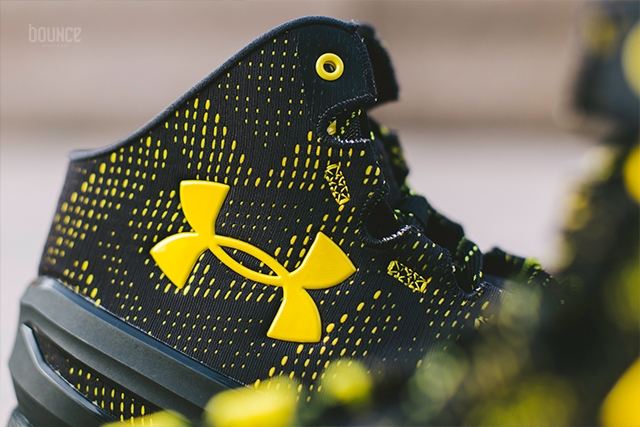 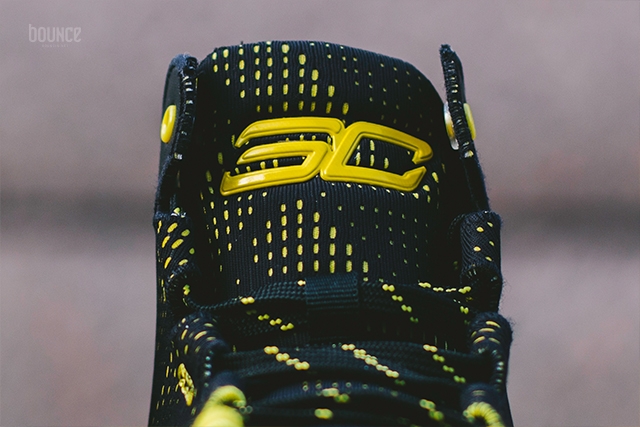 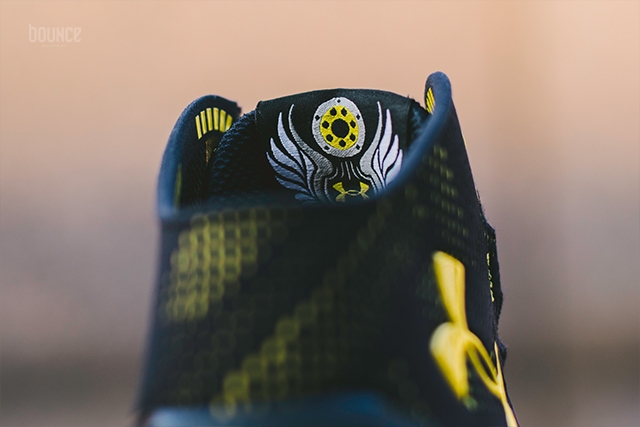 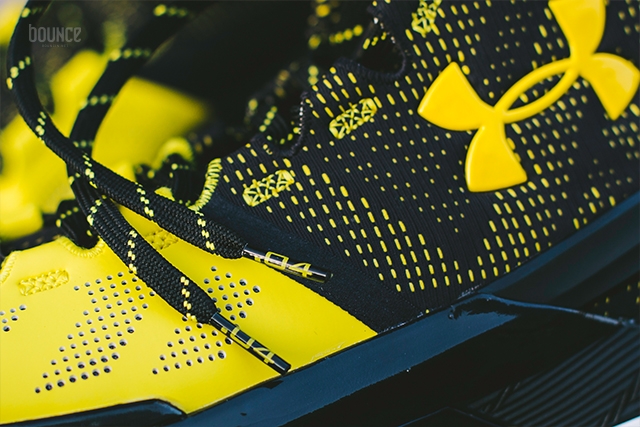 Update: Kids Foot Locker just launched a new commercial which features Steph Curry. During the segment he was spotted wearing the ‘Long Shot’ Under Armour Curry 2. Watch the video below. 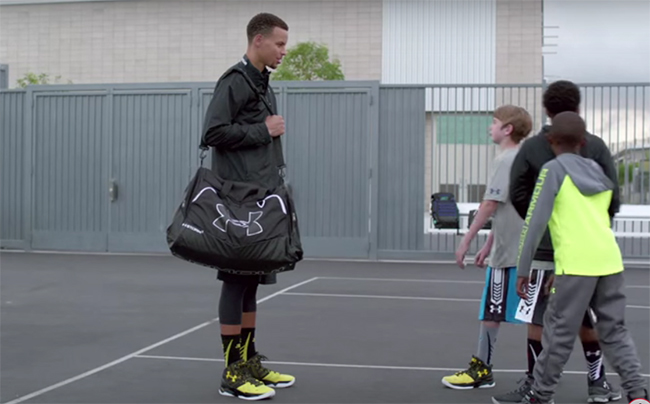 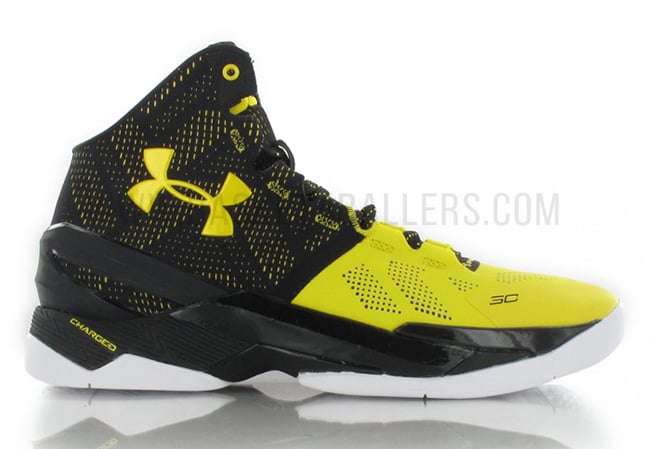 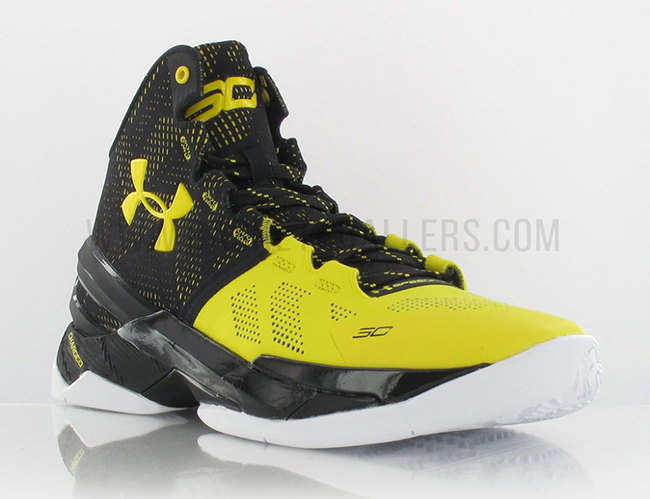 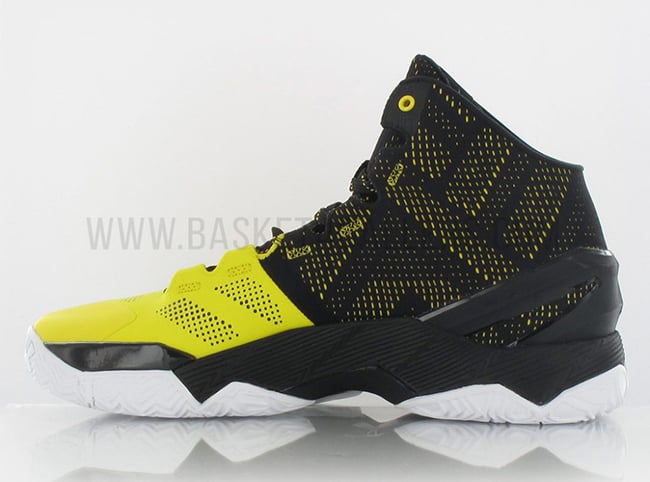 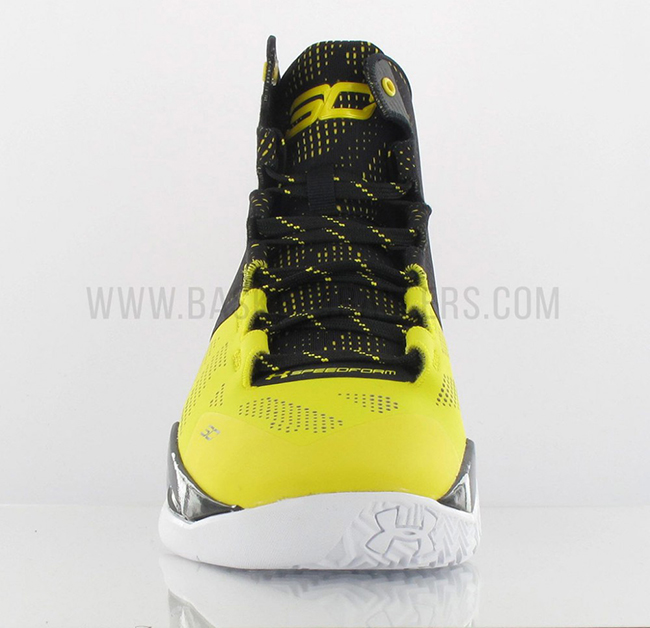 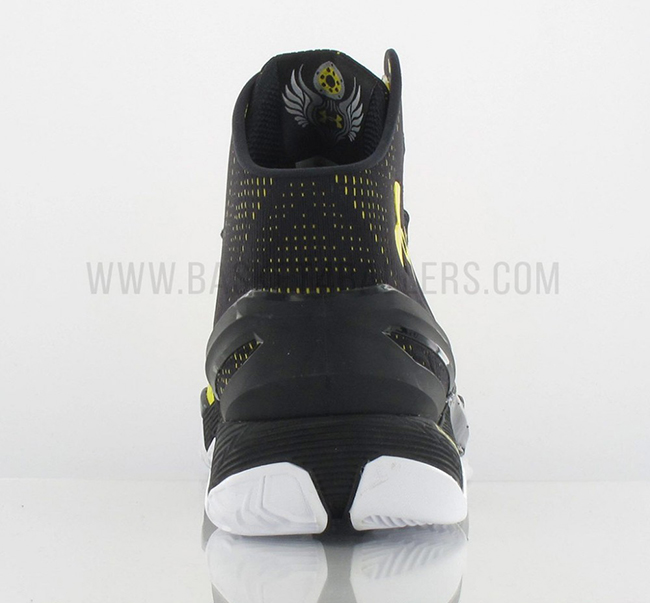 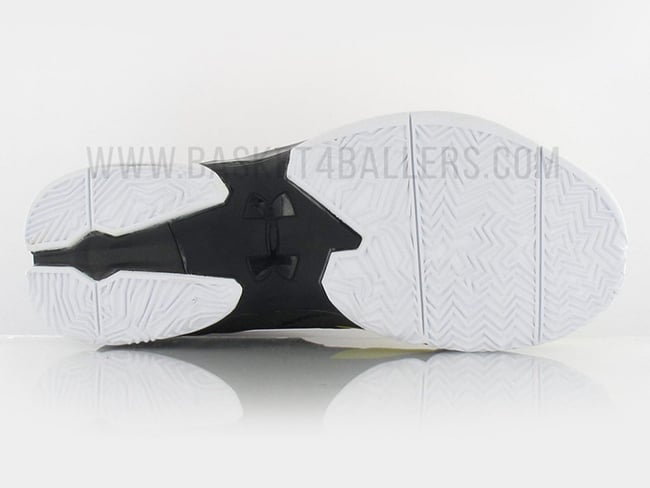