Detailed Look of the Under Armour Curry 2 ‘All Star’ 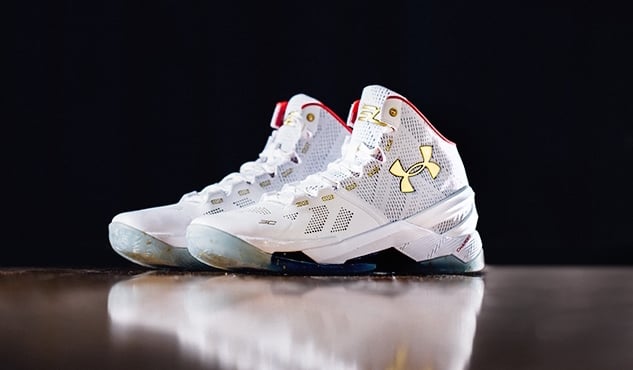 Saying Stephen Curry is a lock for the 2016 All Star Game is an understatement. With that being said, you will see him wear the Under Armour Curry 2 ‘All Star’ on court on February 14th. Just a day prior, UA will release this model to the public.

The All Star edition comes in a White, Red and Metallic Gold theme. The base features pretty much all white while metallic gold lands on the branding, eyelets and stitching. A translucent sole is also in place with metallic gold speckles. Other details include a red liner and multiple lined stars on the inside of the tongue, which probably goes deeper than the 2016 All Star game.

The ‘All Star’ Under Armour Curry 2 will debut just a day before Stephen and the West take on the East squad on February 13th, 2016. Retail price is reported to be the standard $130. Only a few images have leaked for now, but once we obtain additional photos we will make sure to update you.

Update: Here is a detailed look at the Under Armour Curry 2 ‘All Star’ thanks to Boucnin. This pair will debut on February 13th for $130. 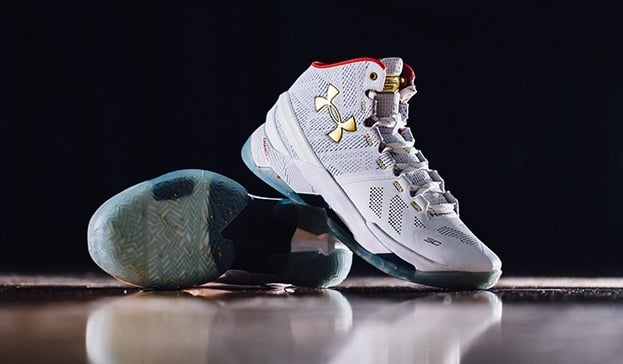 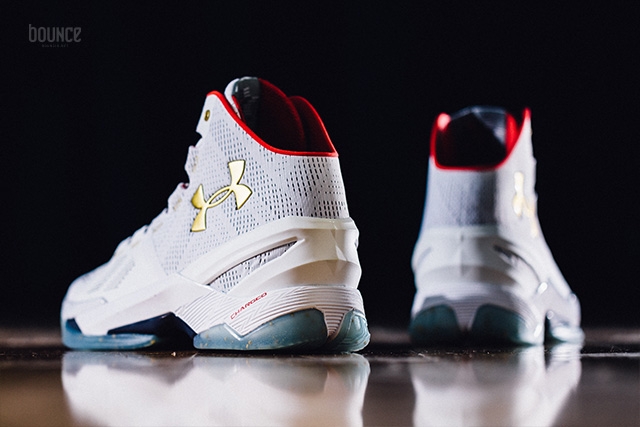 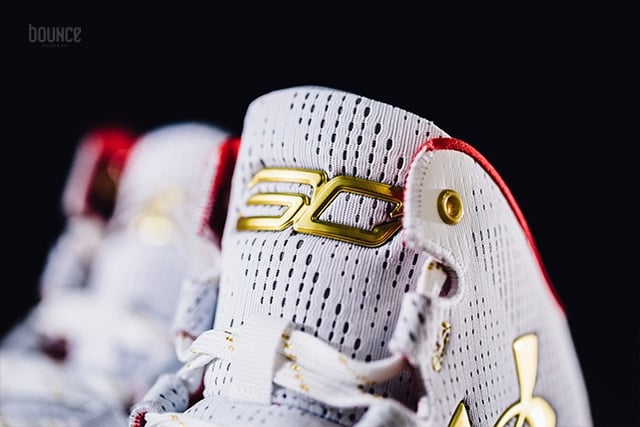 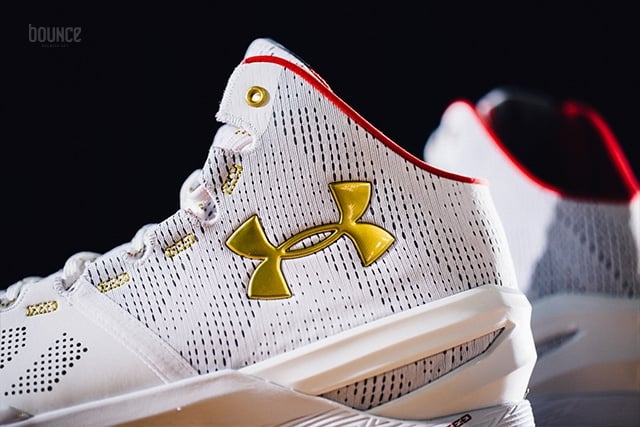 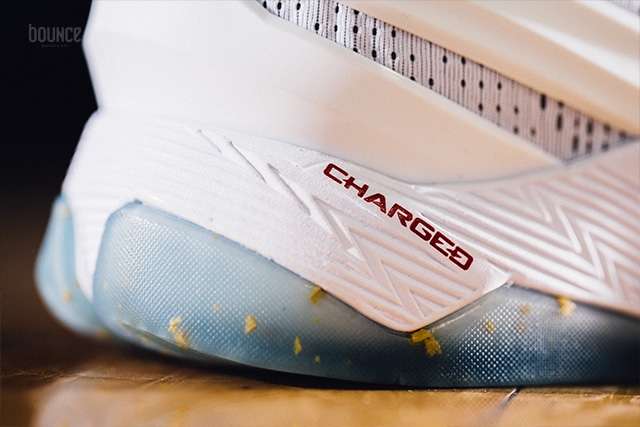 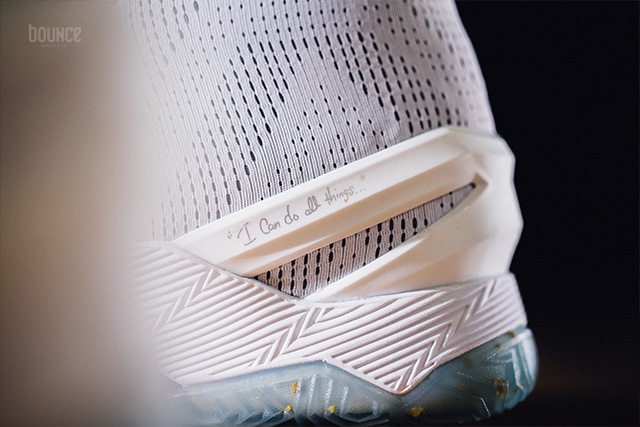 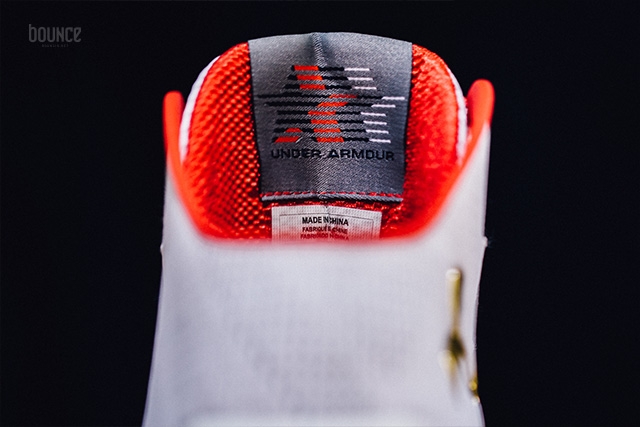 Update: Only a few more weeks until the All Star Curry 2 releases. Prior to, we now have photos showcasing how they look on feet thanks to 3f_training. 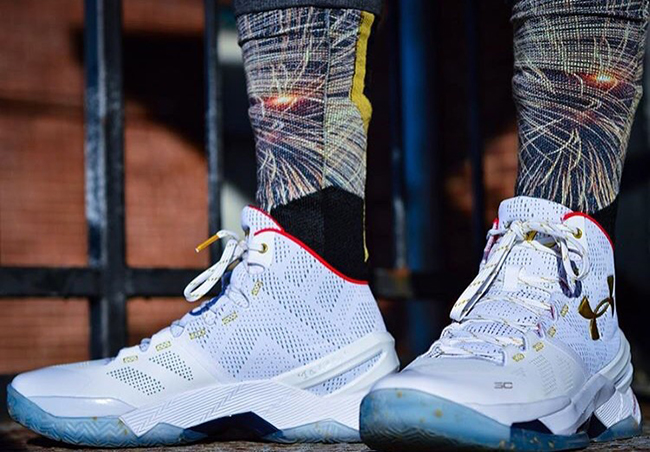 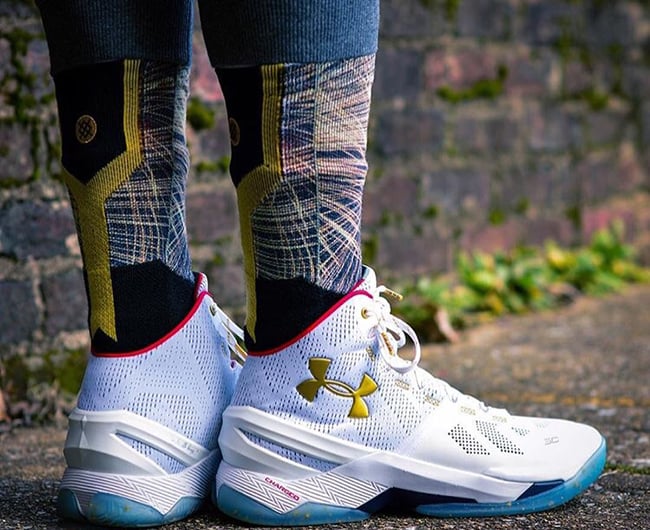 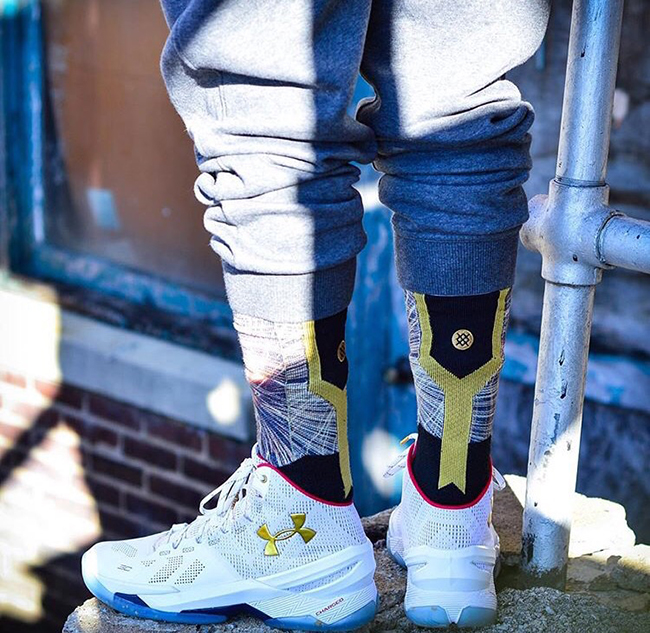 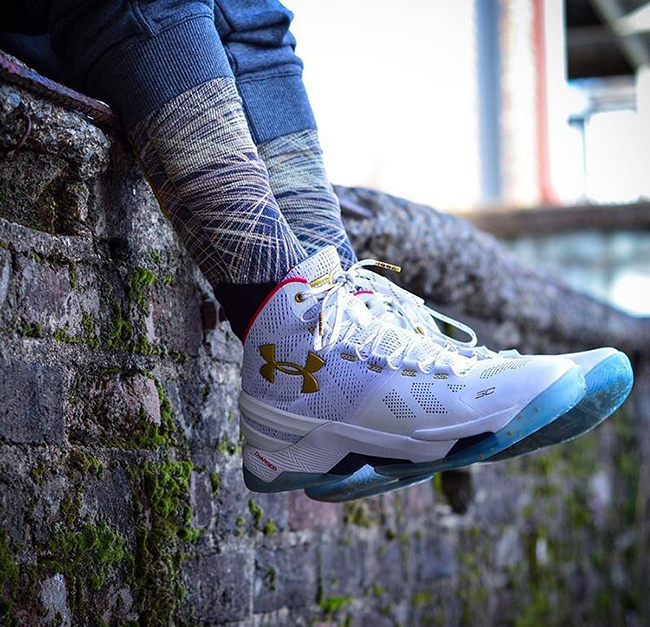 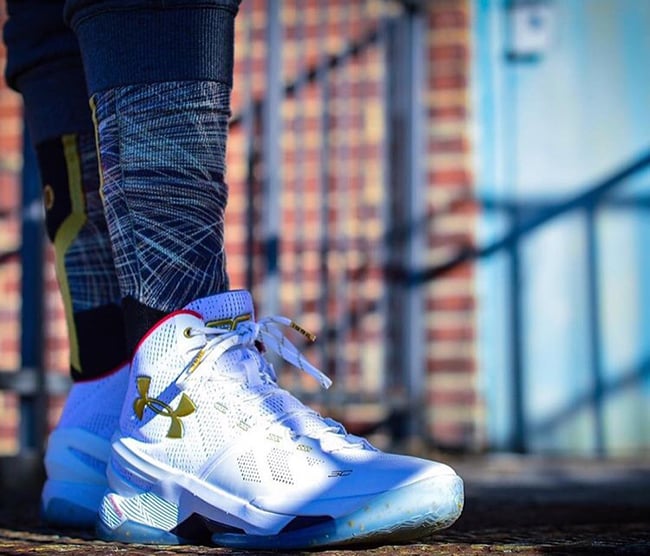 Update: Here is a closer look at the Curry 2 ‘All Star’ due out on the 13th. Retailers like FinishLine.com will have them on said day. 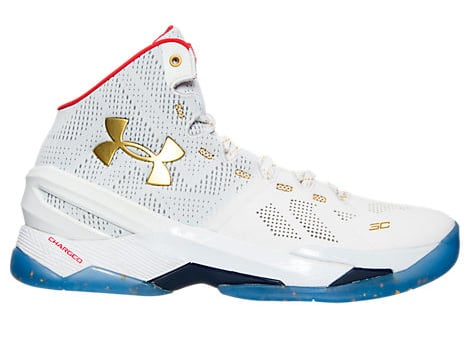 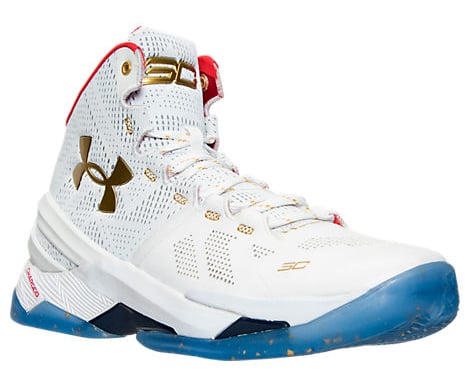 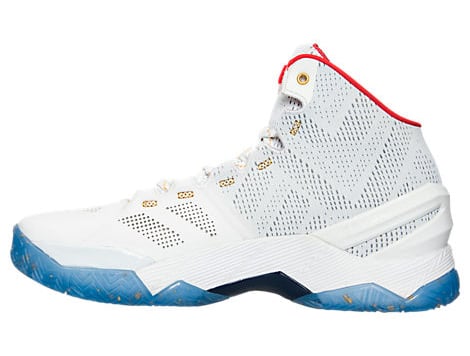 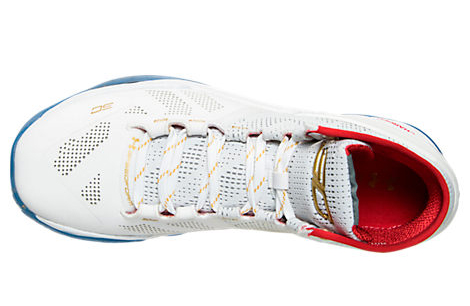 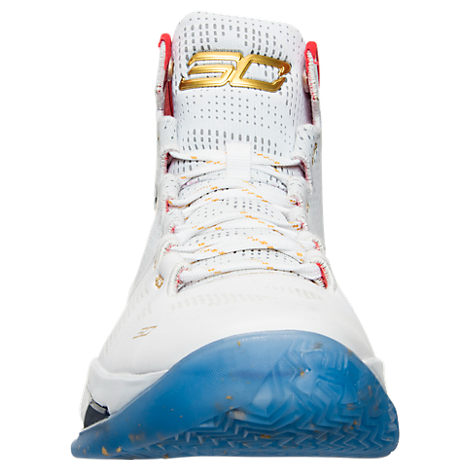 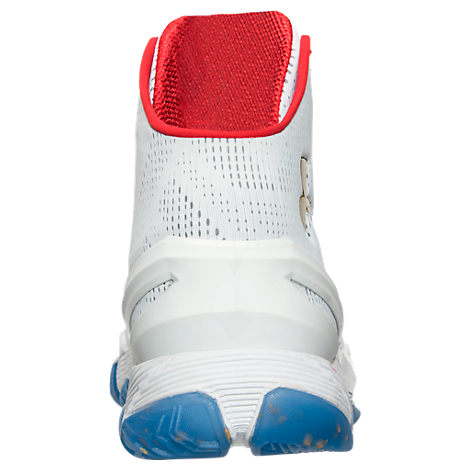 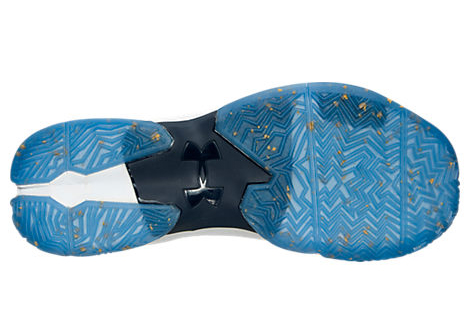 Update: After giving you a preview of the ‘All Star’ Under Armour Curry 2, we now have our fist look. Expect this pair to launch at UA retailers on February 13th. 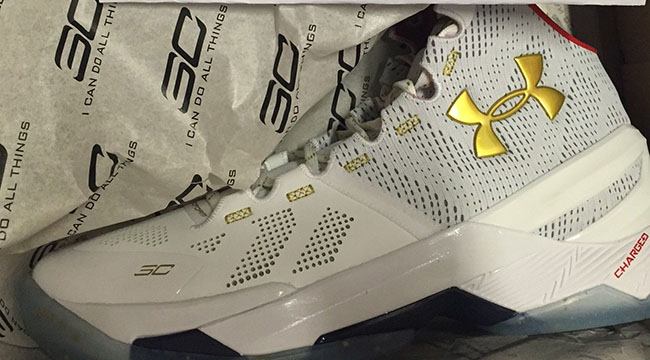 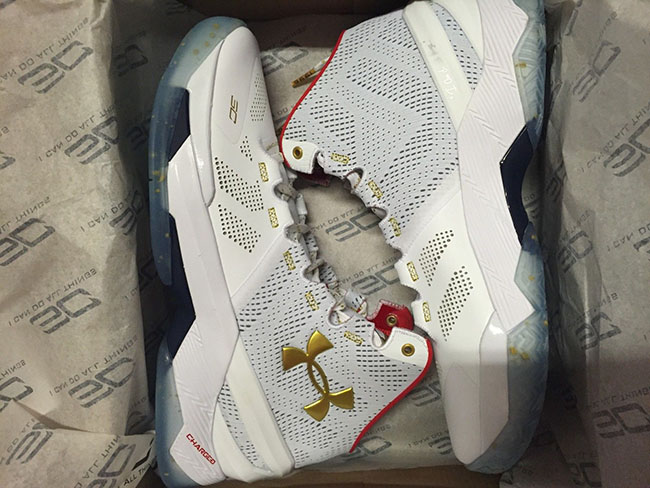 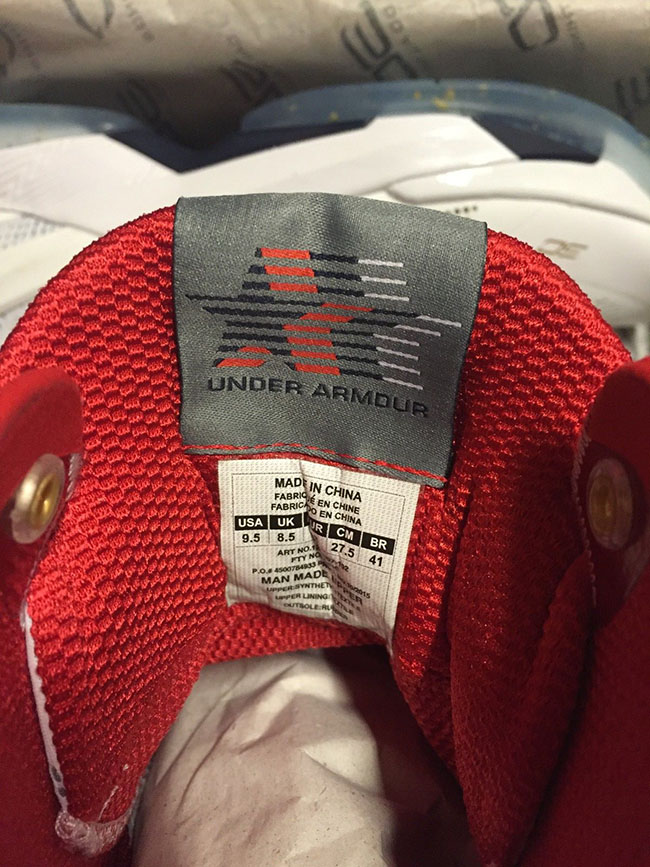 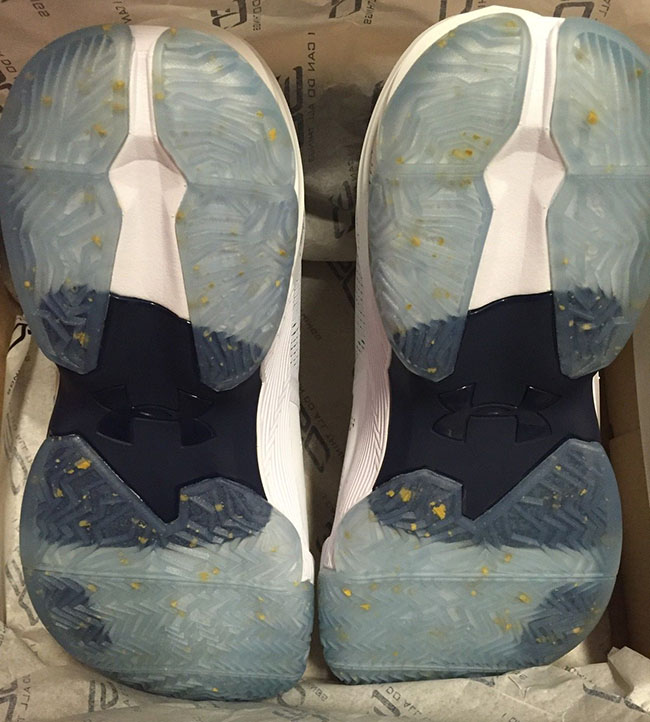 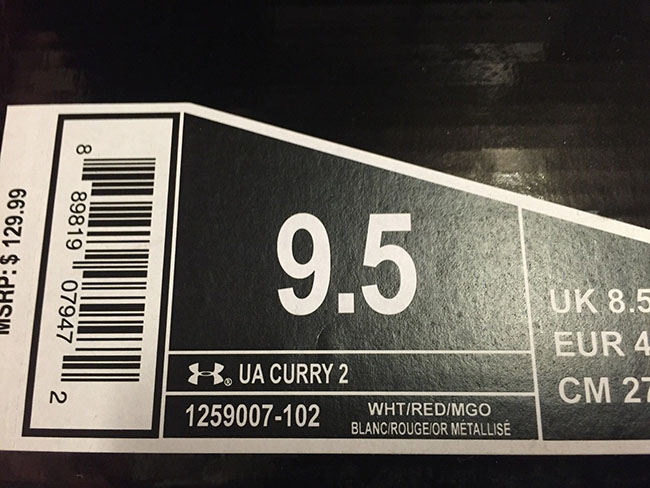 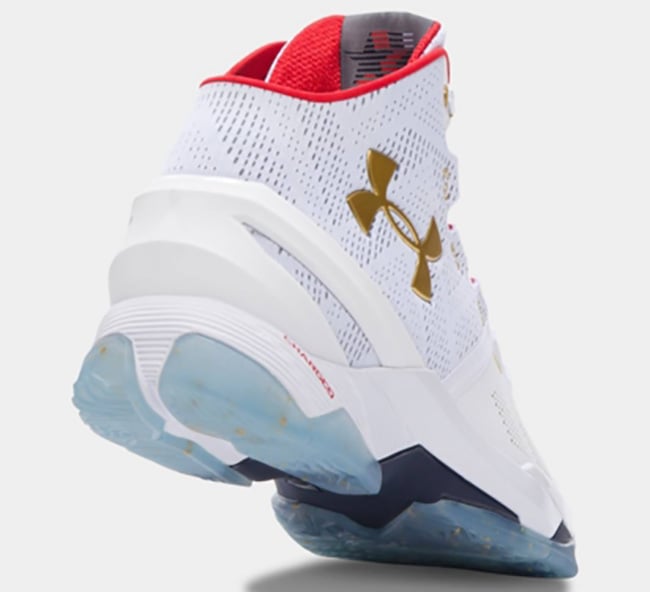 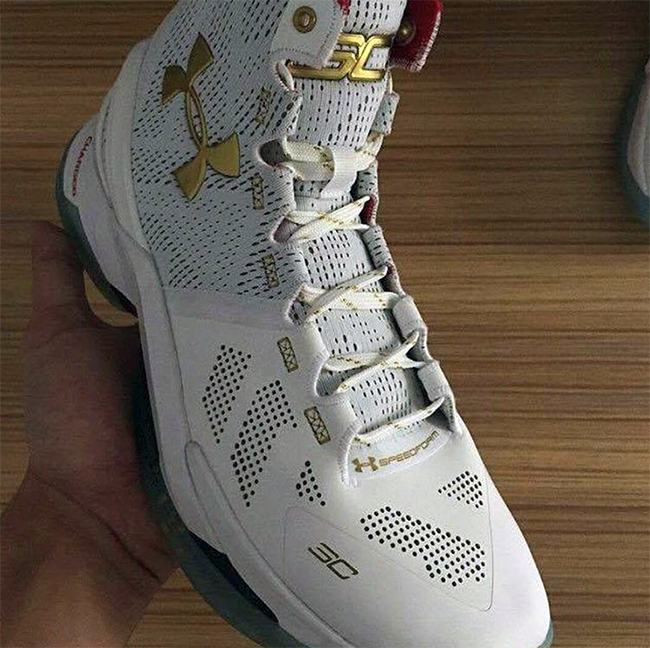