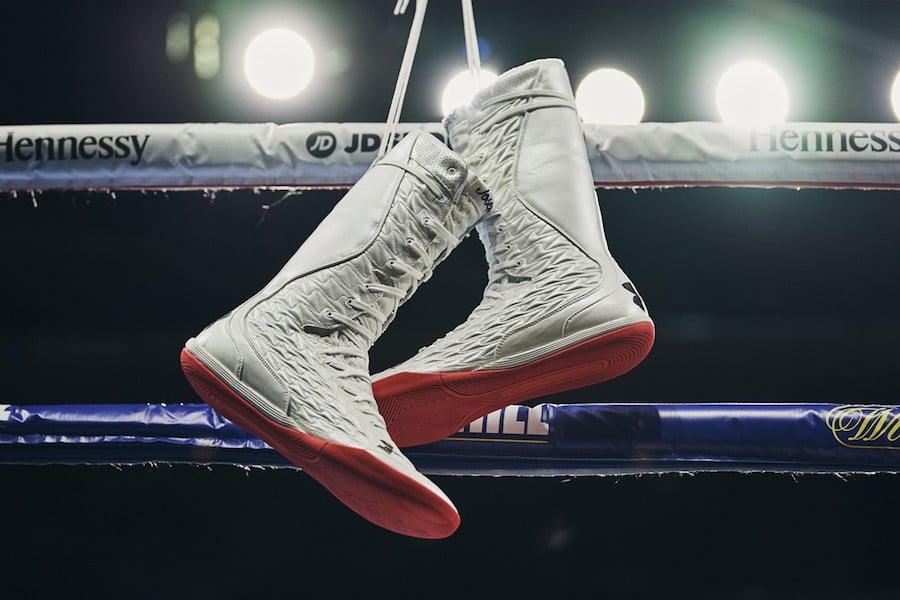 Ahead of his U.S. boxing debut tonight at Madison Square Garden, Anthony Joshua and Under Armour have revealed the heavyweight champion’s boots for the bout, engineered with a groundbreaking material – fitting for the champion who has vowed not to revolutionize, but to “evolutionize” his sport.

UA’s Footwear Innovation team in tandem with UA’s Human Performance Team deconstructed the traditional boxing boot to build AJ new boots from the ground up, beginning by studying his movements in the ring and at the testing facility in Under Amour’s Human Performance Center in Portland.

The pinnacle element of the boot construction, dubbed “Project Chameleon” for its ability to move symbiotically with the body, is a new auxetic material used to form the entire forepart of the upper.

Below you can check out more images and behind the scenes video with Joshua. 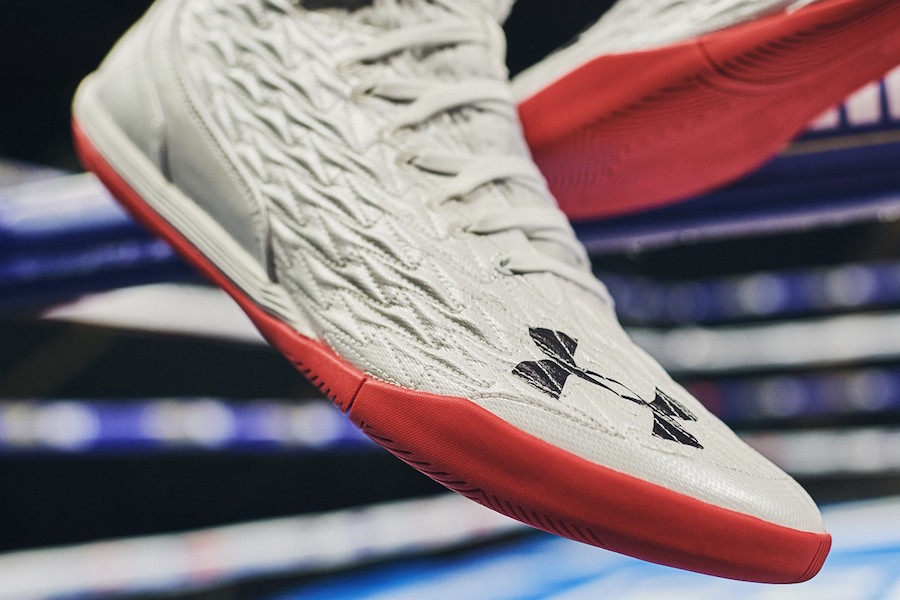