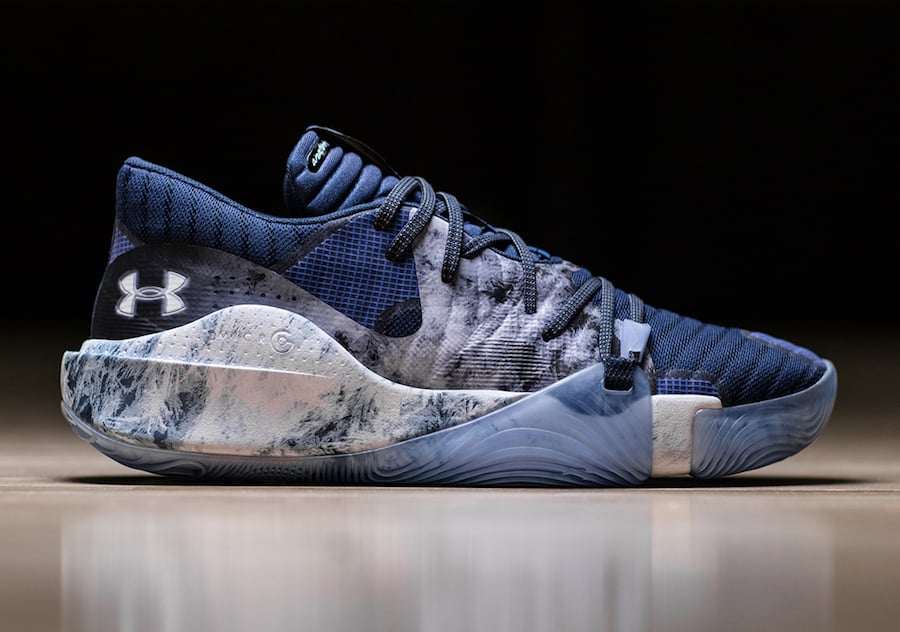 With less than a week before the return of Mortal Kombat with Mortal Kombat 11, Knicks guard Dennis Smith Jr. and Under Armour Basketball teamed up to create a limited-edition colorway of the UA Anatomix Spawn that pays tribute to his favorite MK character, Sub-Zero.

As a huge fan of the game, Dennis says he’s imagined himself as Sub-Zero on the court and his play shows similarities to the character, with his impressive leaping ability and quickness that leaves defenders frozen.

The MK11 Sub-Zero colorway features a Navy and Blue upper – a nod to Sub-Zero’s armored vest – with frozen detailing throughout the upper, lace keeper and translucent icy sole. Mortal Kombat logo hits are on the shoe’s insole, tongue tab and aglets. The Under Armour logo was given a frost outline to pay tribute to Sub-Zero’s ability to deliver the most bone-chilling fatalities in an instant, the same way Dennis leaves opponents frozen as he jumps out of the gym for a monster slam.

You can expect the Under Armour Anatomix Spawn ‘Sub-Zero’ to release at select retailers and online at UA.com on April 26th. Continue to scroll below to check out more images which will provide you with a closer look. 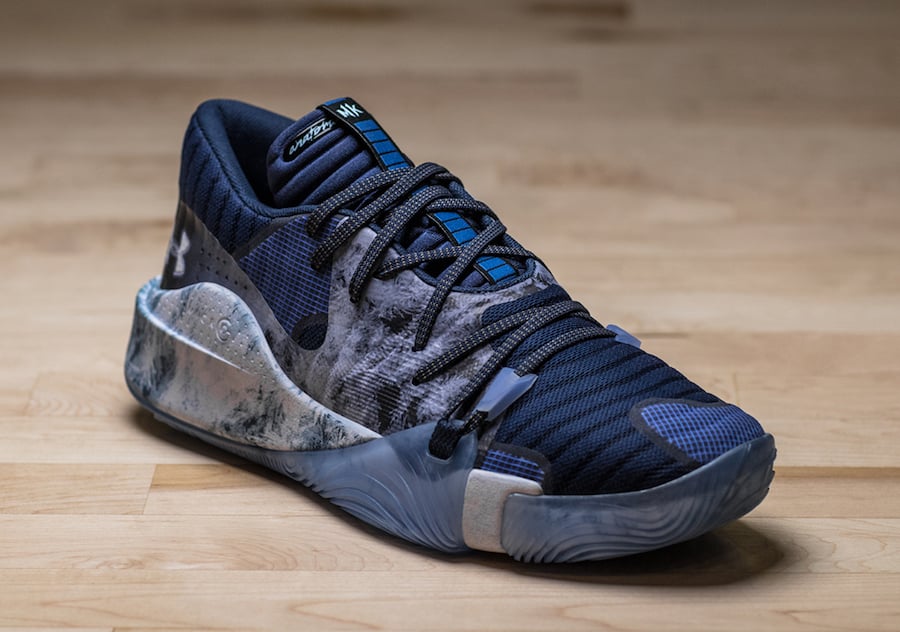 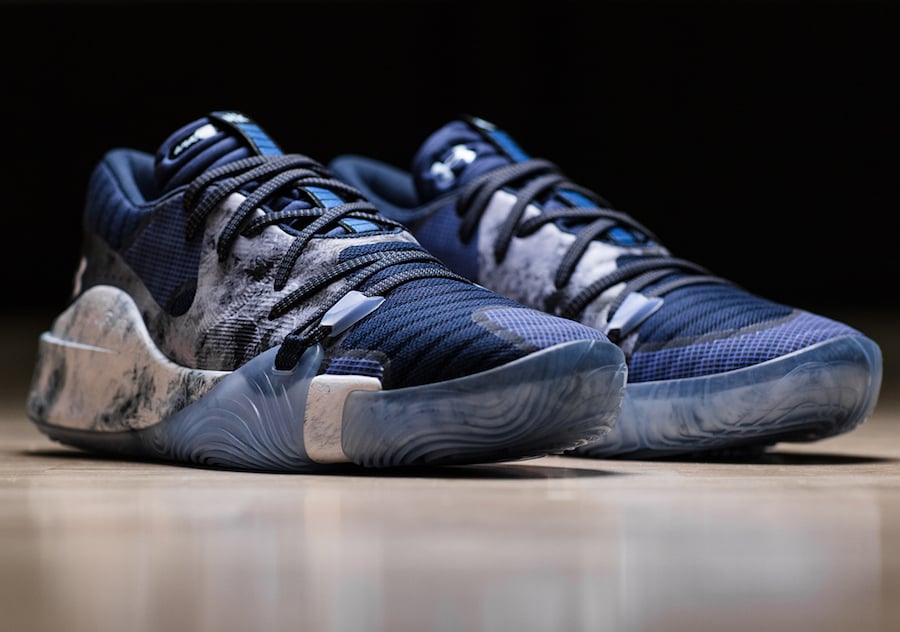 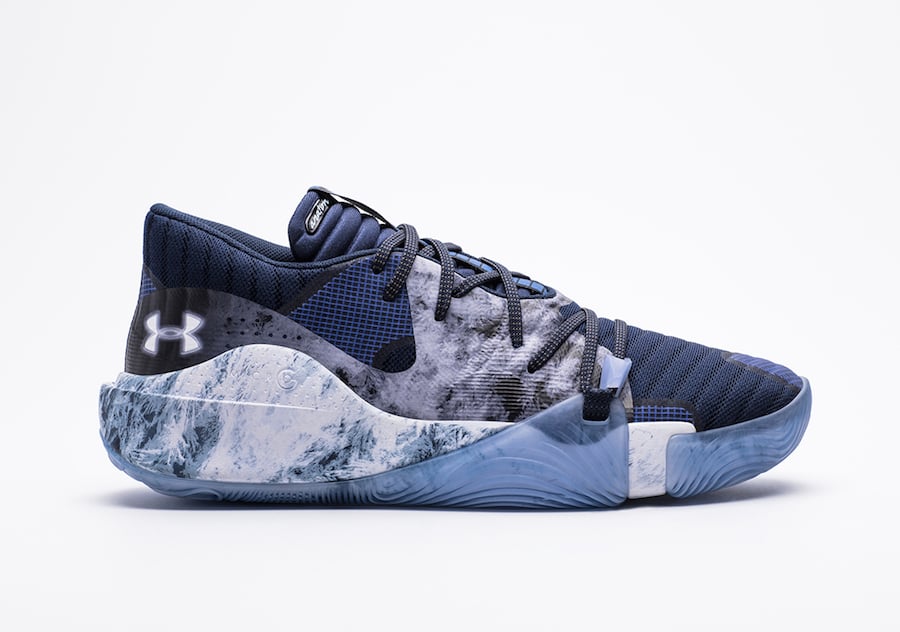 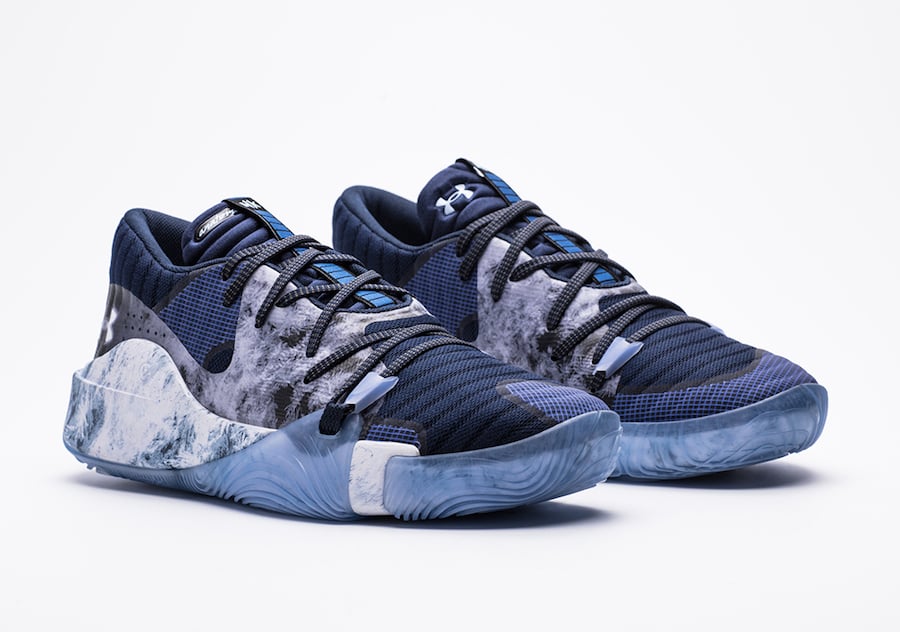 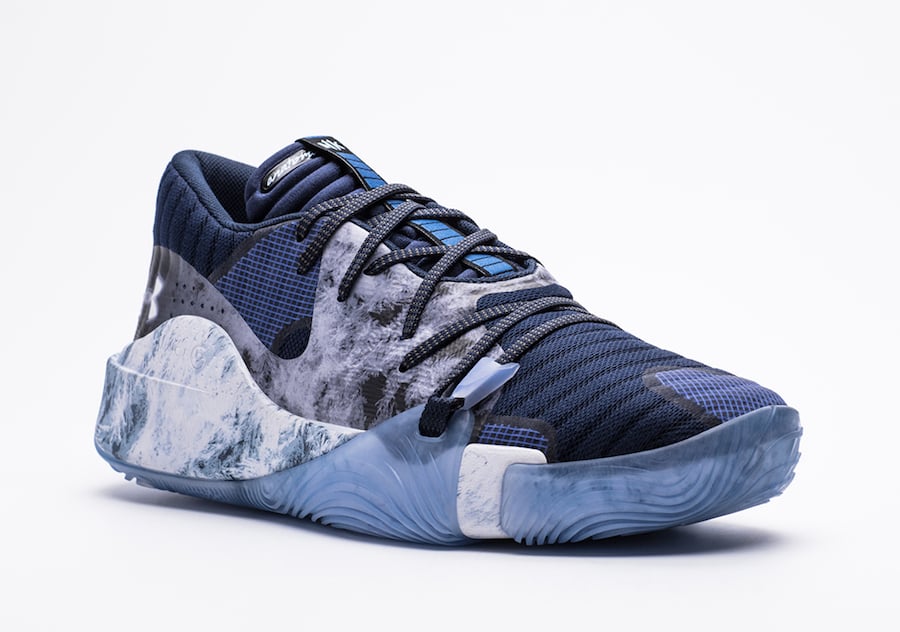 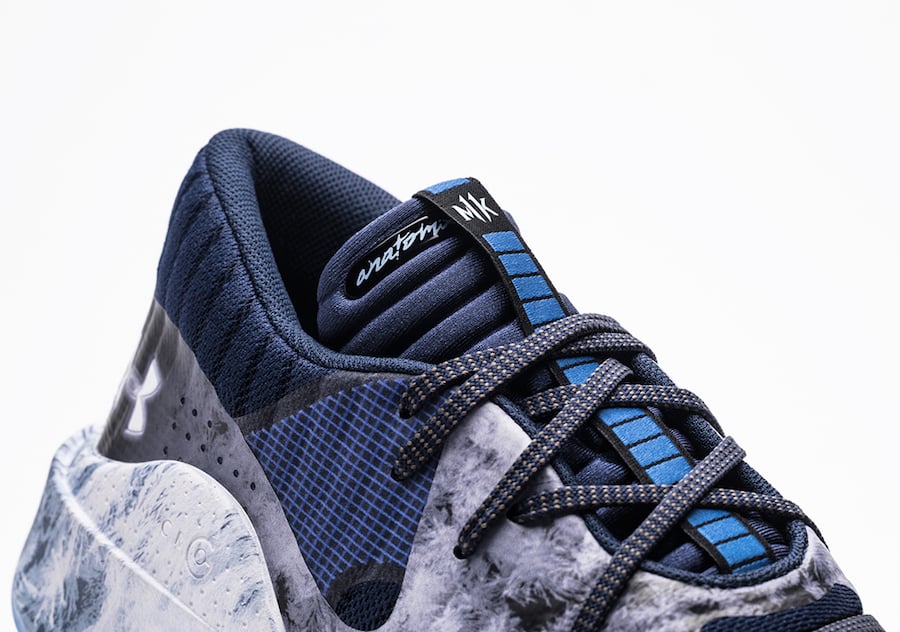 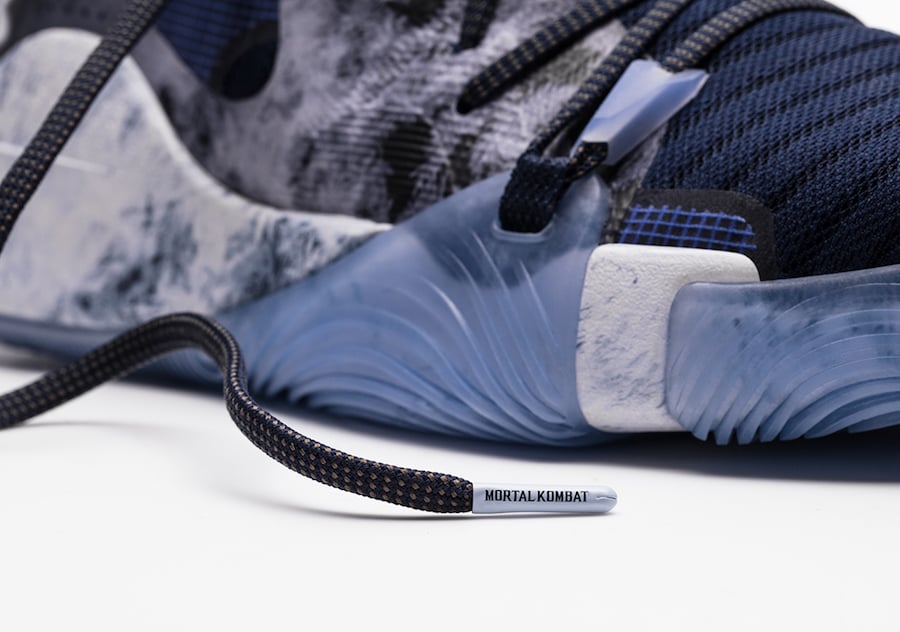 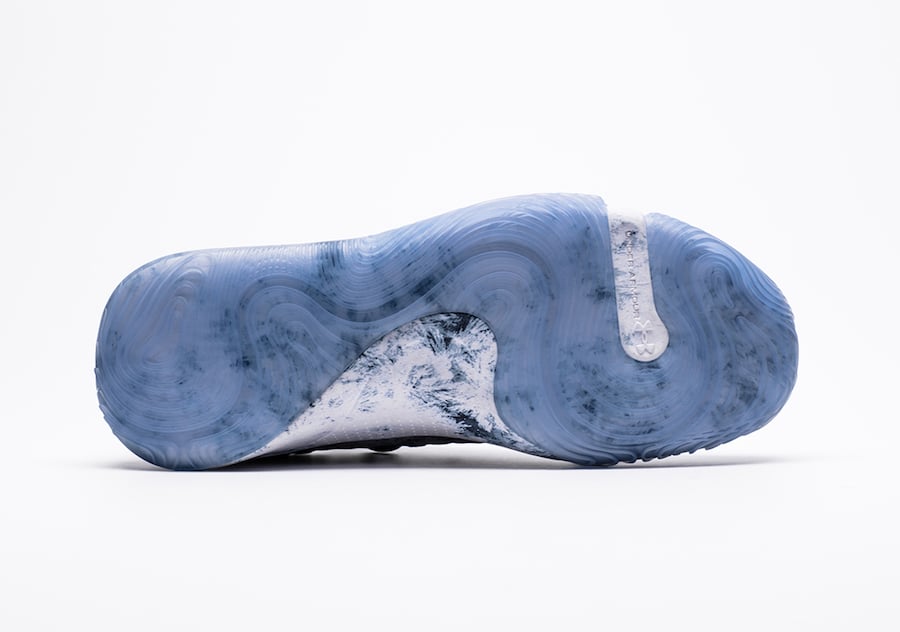 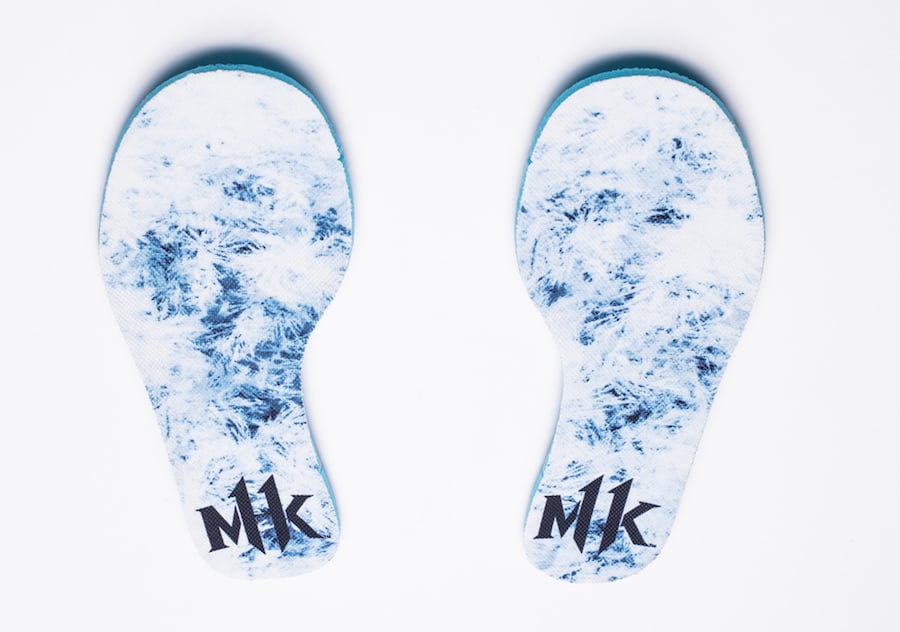 How the 2019 Under Armour Anatomix Spawn Low Looks On Feet

Under Armour and Mortal Komat Releasing Collection to Celebrate MK11