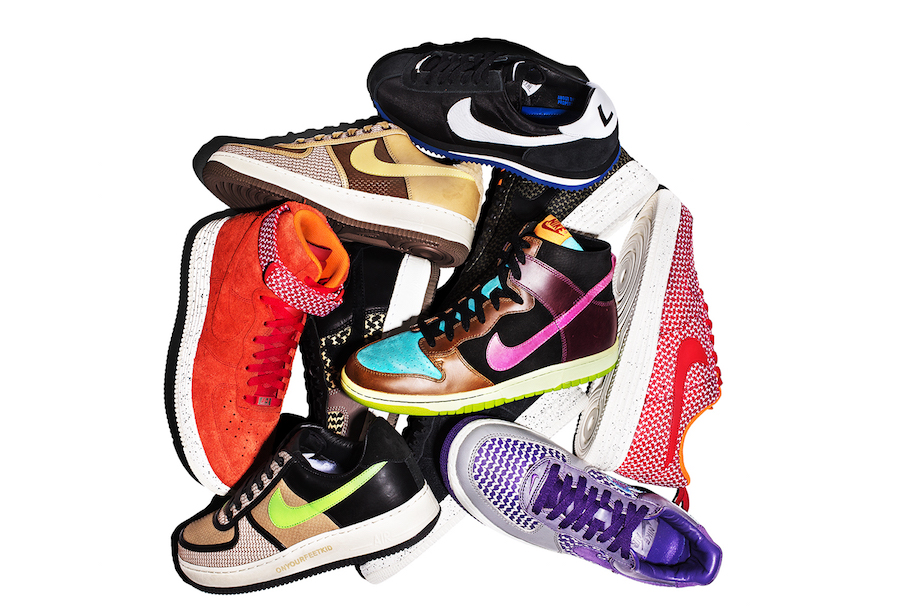 Nike and Undefeated are no strangers to collaboration. The two just unveiled the Undefeated x Nike Air Max 97 Collection and now they go inside the vault to bring us their story on past collaborations.

Beginning their collaborative journey well over a decade ago, Undefeated has worked closely with Nike to tell their story through footwear. The efforts between the Los Angeles-based brand and Nike have made way for some of the rarest footwear ever (some so elusive, they were unavailable for photographing from the Nike Archives). 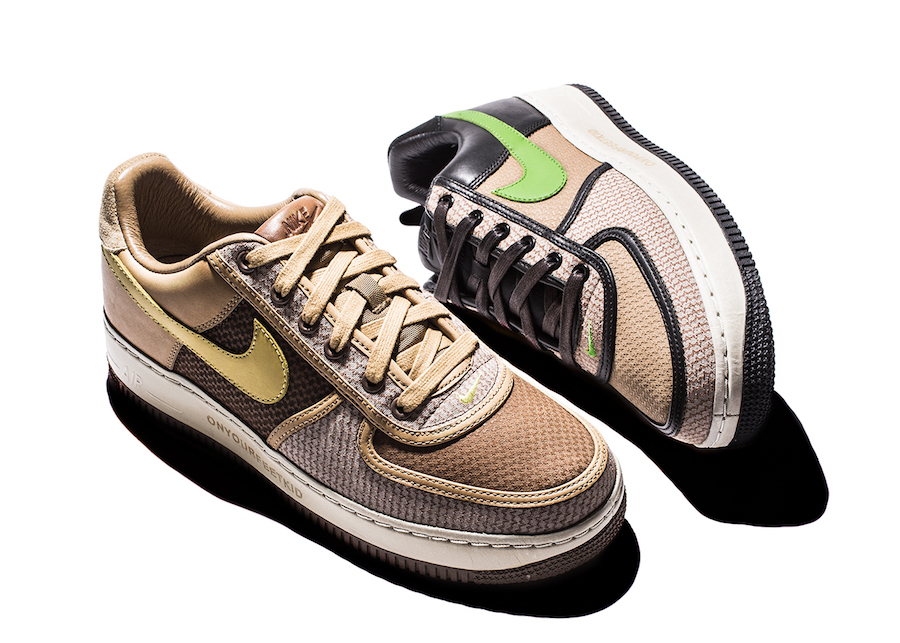 It began with a gift from Nike’s current Chairman, President & CEO. “Mark Parker gifted us the first collaboration with the white Dunk with 5 strikes on the side, then the army green colorway,” shared Undefeated co-founder James Bond. It also proved to be a point of validation. “More important at the time was being validated by Nike that we were going to bring the required energy to be a viable partner.” 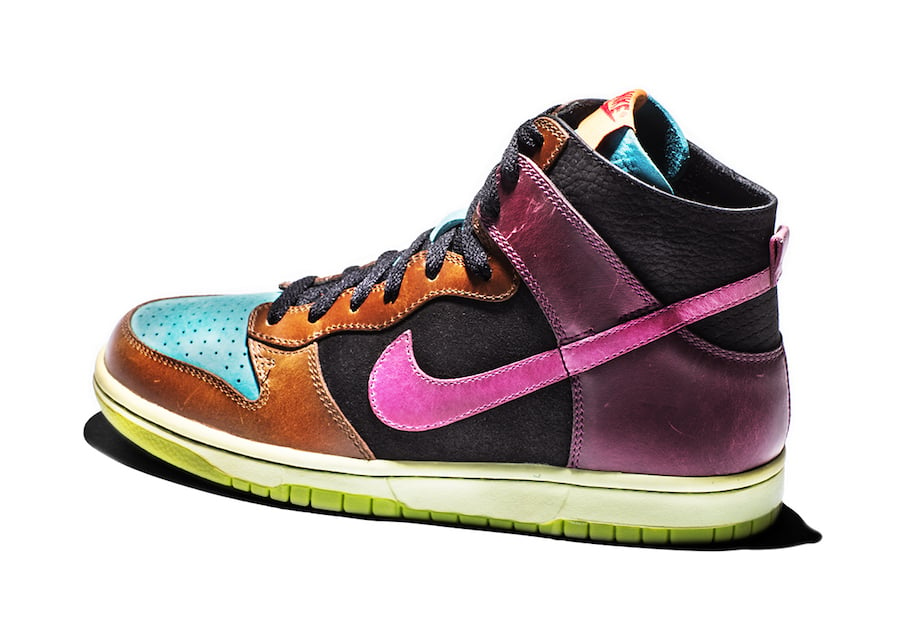 Since the early years that birthed insanely rare and rich collaborative designs such as the original “White” Dunk, “Clerks Pack” Dunk NL and Air Jordan IV, the team has been served the opportunity to work on other staples. The Air Force 1 quickly became a mainstay in the collaborative lineage, done up by Undefeated in classic form and even innovative iterations such as the Lunar Force 1. 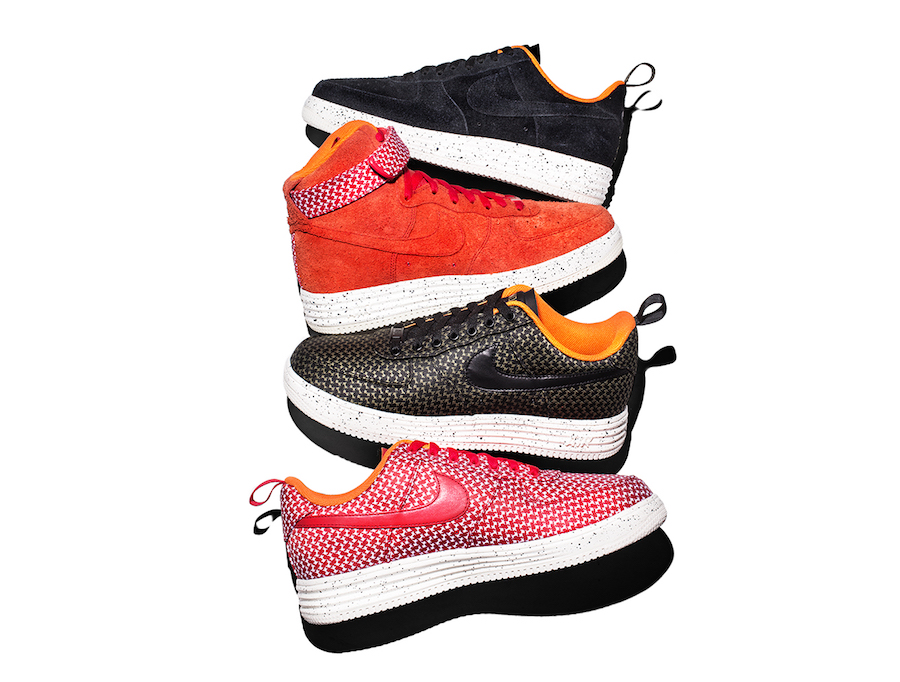 They would also go on to reissue their debut Nike Dunk, while also flipping the original theme in a modern fashion on the Nike Hyperdunk 2012. In recent years, we’ve seen their own Los Angeles-inspired take on the heralded Cortez silhouette, along with a new iteration of the Dunk yet again. 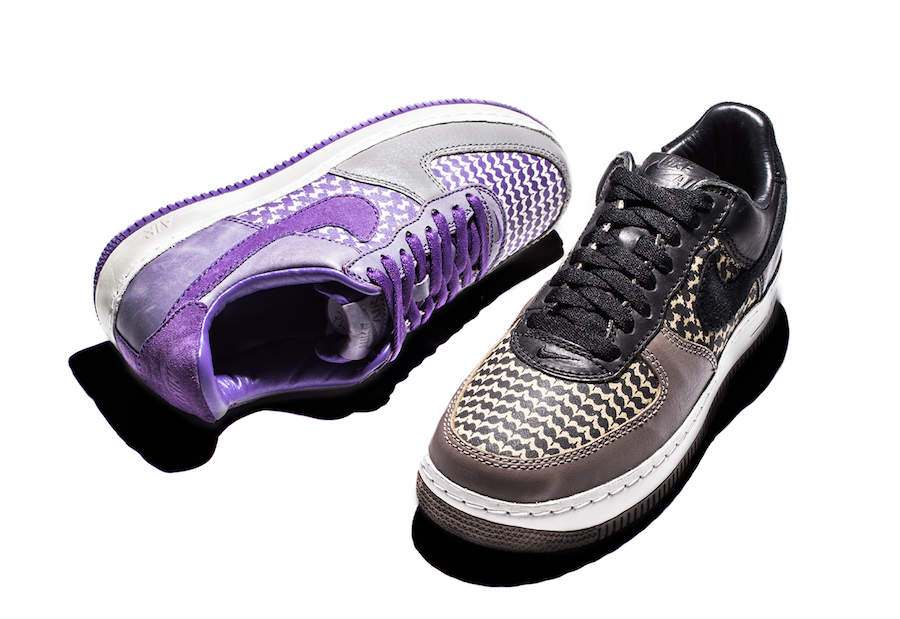 Now in 2017, Undefeated looks to evolve once more with their all-new Nike Air Max 97 design. The simple yet sophisticated design blurs the lines between leisure and sport, while allowing some of the pioneers of collaboration to redefine what it means yet again. 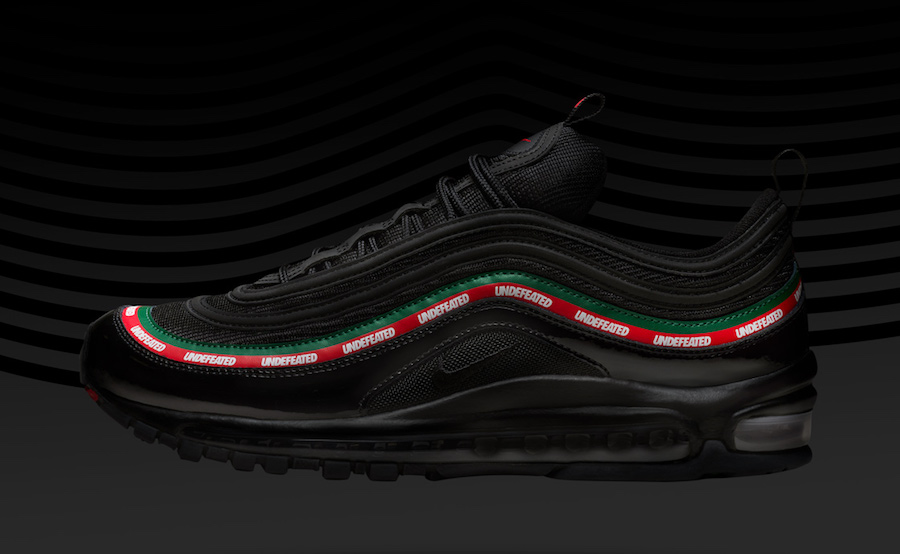 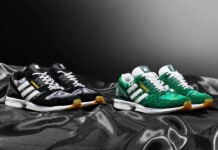 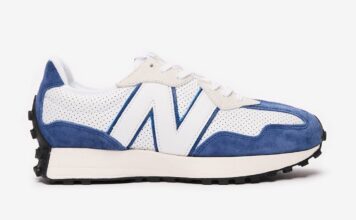