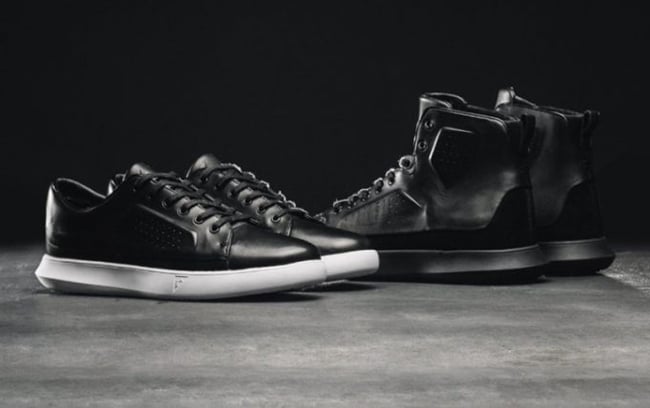 Most of you know by now that Under Armour is getting into the lifestyle department with their new line being called UAS (Under Armour Sportswear). The UAS Tim Coppens Footwear Collection is now landing at retailers which includes two makeups.

The UAS collection is also known as Club which features a low and mid top model. Mashing up fashion and function, the two come in Black and White. Using a luxury feel, they are constructed with aniline leather and performance synthetic across the uppers. In addition we have an oversized EVA foam midsole, rubber outsole and UAS branding on the tongues.

Below you can check out additional photos of the UAS Tim Coppens Footwear Collection which will give you a better look. The two are now landing at UA retailers which includes Feature. 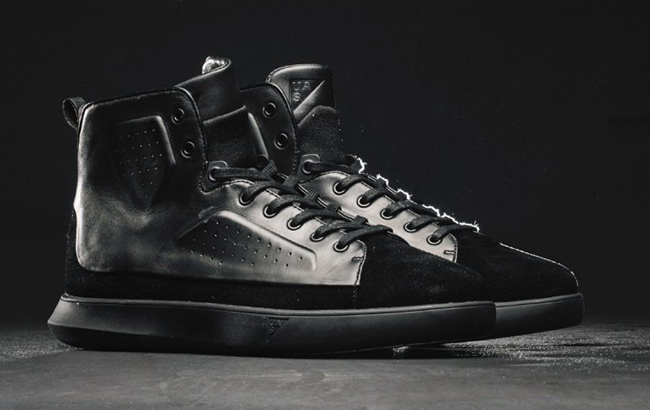 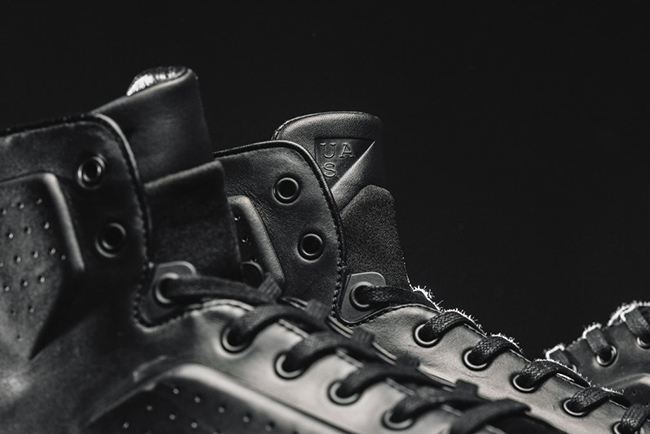 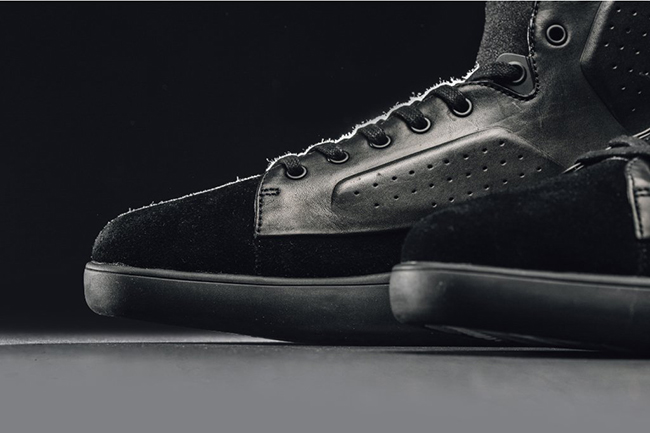 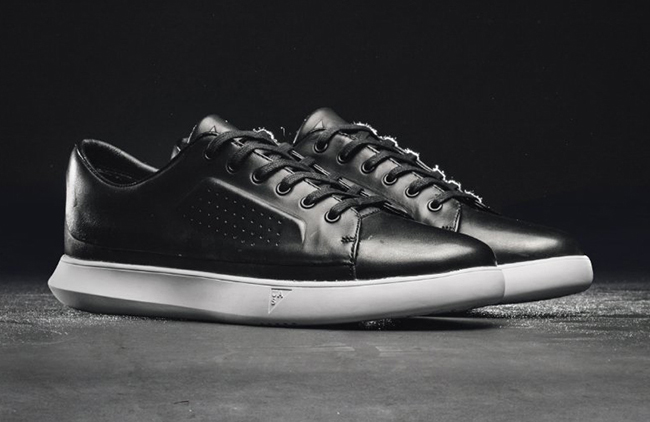 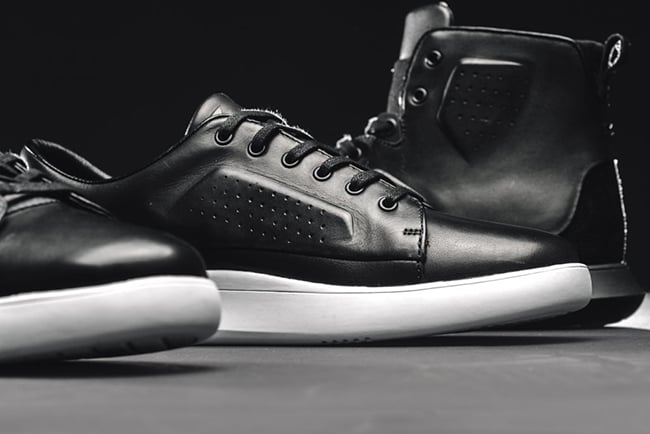 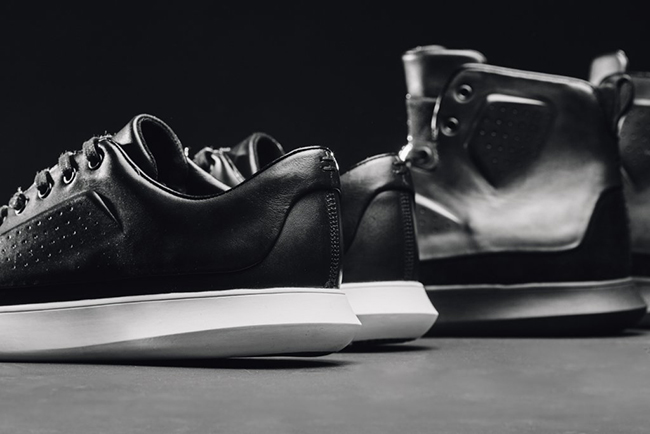