Europe and other stores outside of the U.S. were lucky enough to purchase the Air Jordan 1 Retro Low OG in white and neutral grey. But if you live in the States and wanted the sneakers, you probably wondered why they didn’t release here or when are they coming?

We can’t answer why Europe was lucky, but we can tell you when the Air Jordan 1 Retro Low OG White and Neutral Grey will release in the United States. They are releasing on March 28th 2015, the same day as the Double Nickel and Bleached Turquoise Air Jordan 10.

Retail will be $130, will you be picking up this Jordan 1 Retro Low OG or passing to get the Double Nickels? 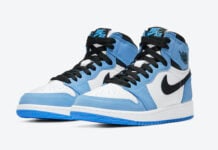 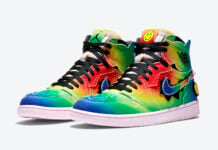 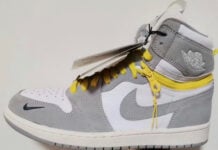 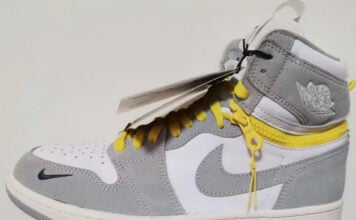