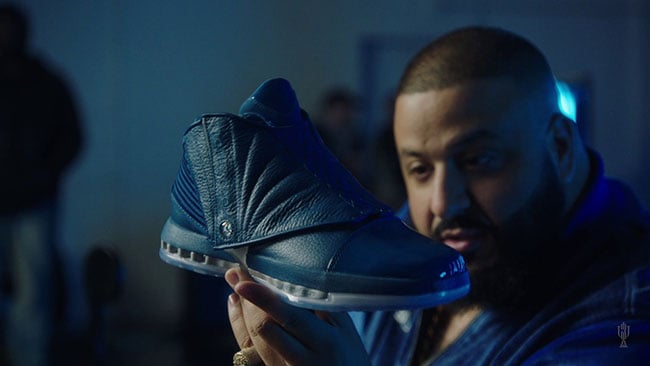 Looking closer at this special release of the Air Jordan 16, they feature predominate French Blue throughout while a tumbled leather lands on the panels and patent leather across the toe. In addition, each pair will be numbered which ultimately means this will be a limited launch.

The Trophy Room x Air Jordan 16 French Blue is set to release on November 5th, 2016. Retail price is set at $275. This will be a limited release and will be an exclusive to Trophy Room in-store and online TrophyRoomStore.com. In-store will be a raffle that starts at 8AM EST. Online will be available at 12 Noon EST. Below you can check out more images as well as a video starring DJ Khaled and Marcus Jordan.

Update: Trophy Room has officially unveiled the Air Jordan 16 ‘French Blue’ with the help of DJ Khaled and Travis Scott. 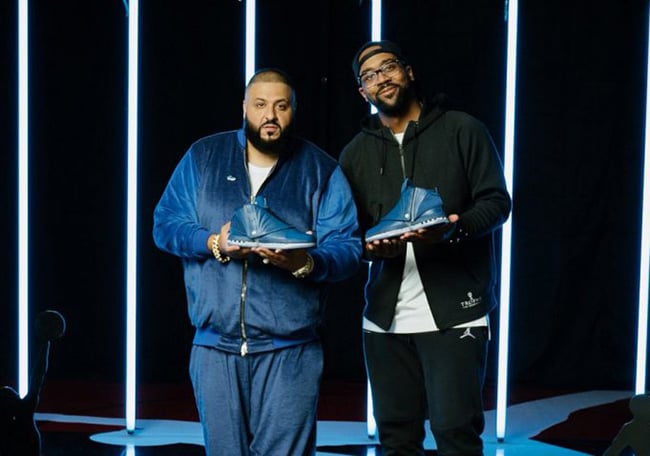 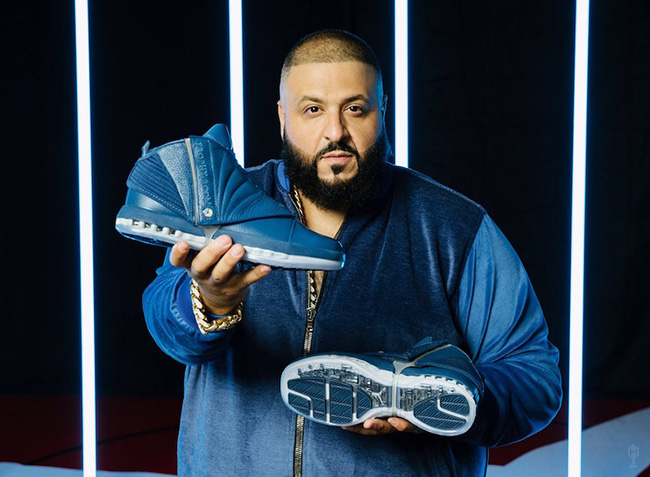 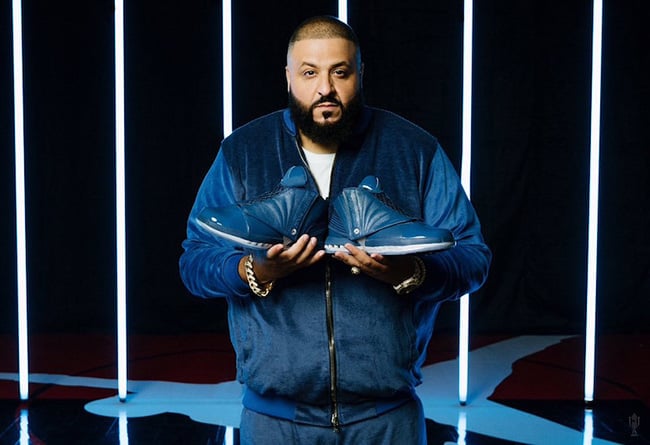 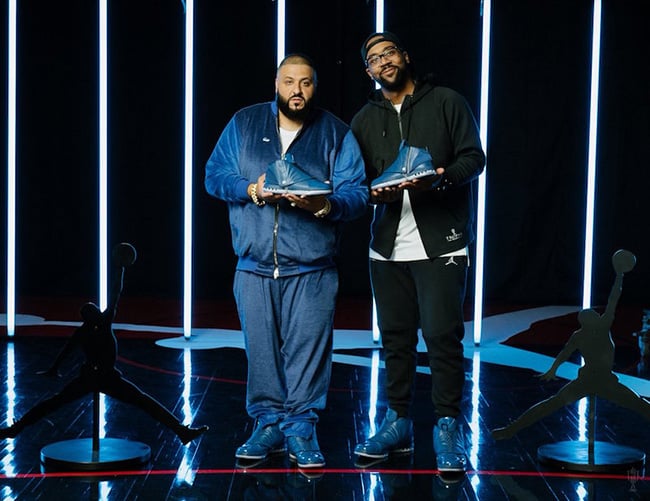 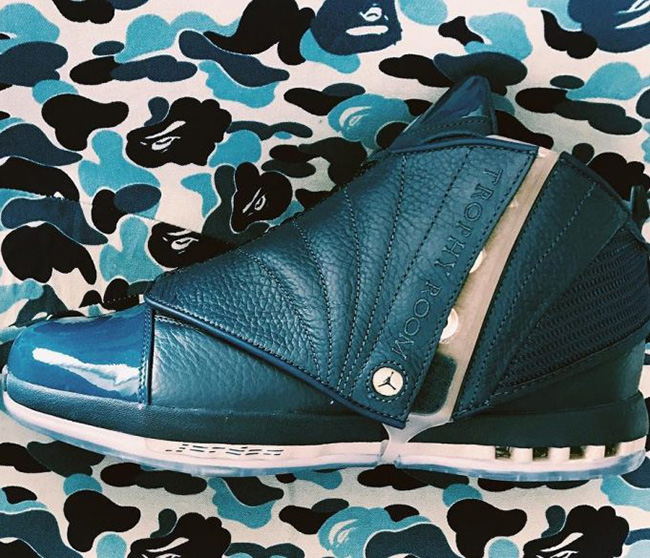 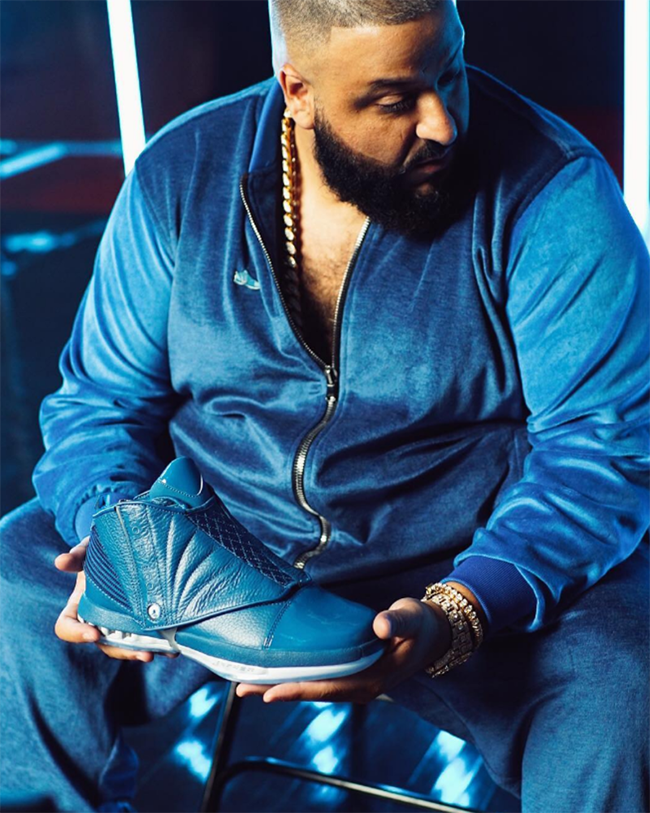 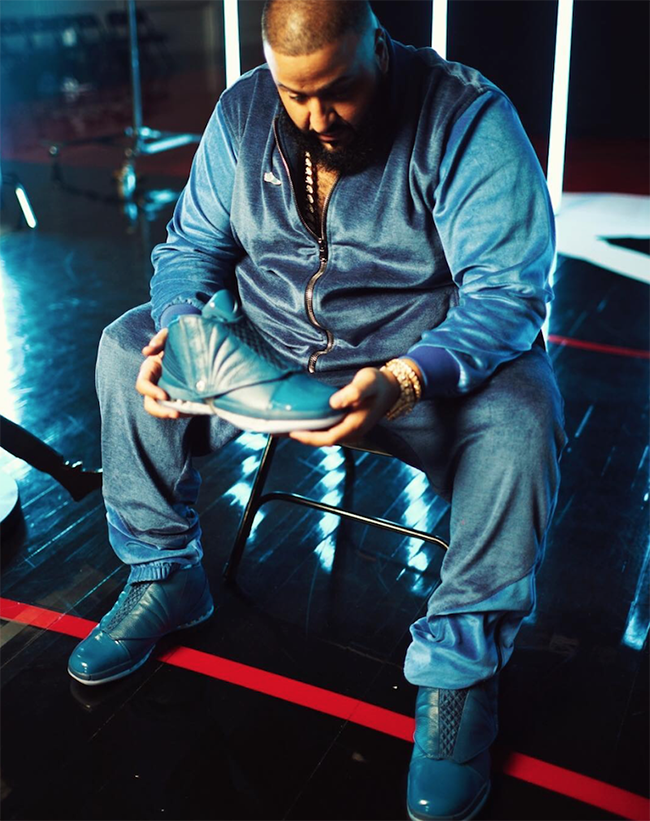 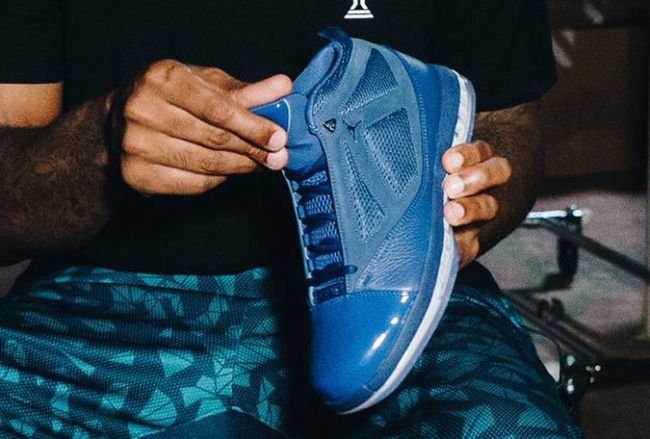 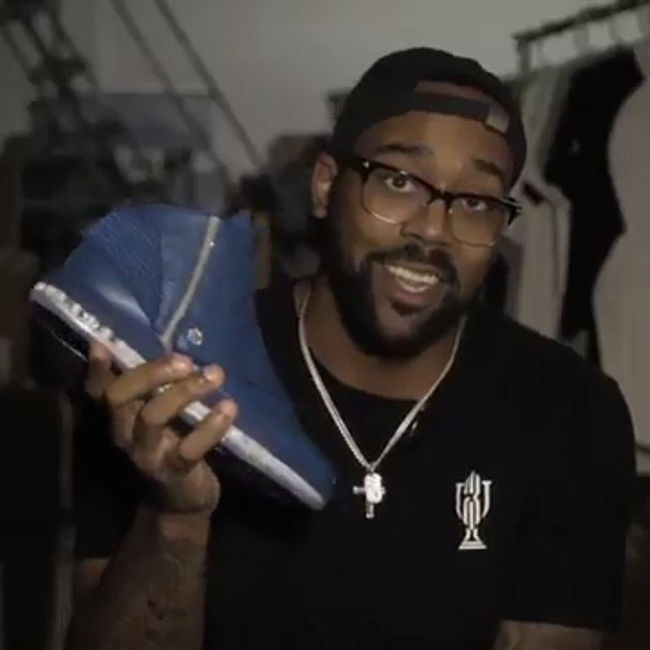 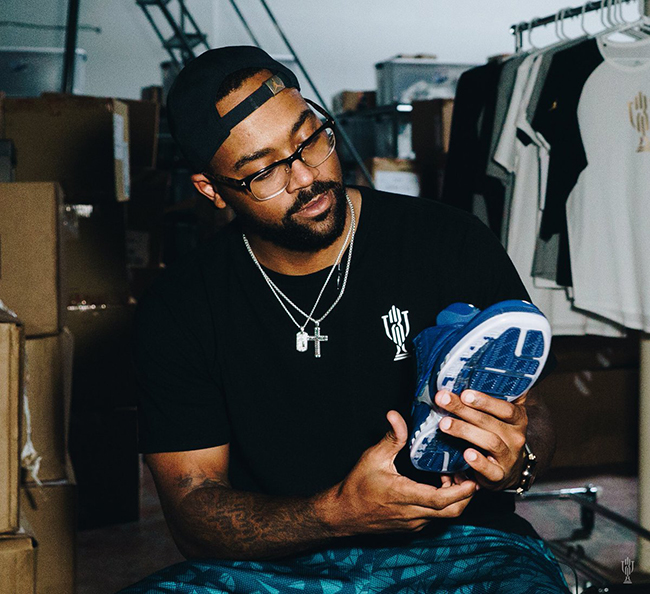 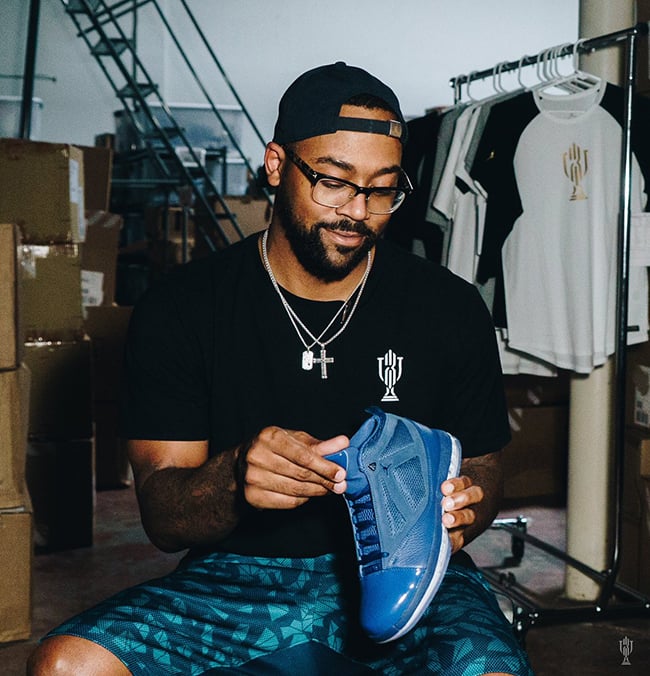