HomeAdidasYou Could Win a Free Pair of the ‘Triple Black’ adidas Ultra... 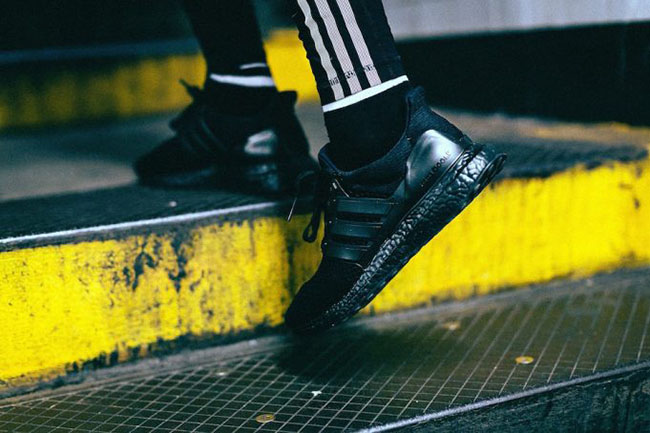 The adidas Ultra Boost ’Triple Black’ is set to release on December 1st. However, a select number of individuals will have the chance to obtain the shoes early for free.

adidas Running has partnered up with David Perry of BLK RBN, a running club in New York City. They are holding a race at the Lower East Side region on Manhattan on November 26th, 2016 where you could win a free pair.

For those that are interested, they will need to text (718) 289-4439 to make sure you are entered into the race along with information on an after party. The top three participants will be able to purchase the adidas Ultra Boost ‘Triple Black’ early.

If you aren’t able to enter the race, the adidas Ultra Boost Triple Black will release on December 1st, 2016. Sign-ups through the Confirmed App will start on November 28th, 2016. Below you can check out more images. 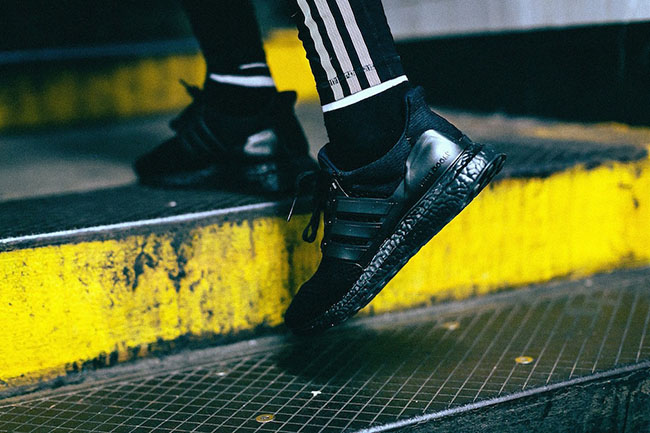 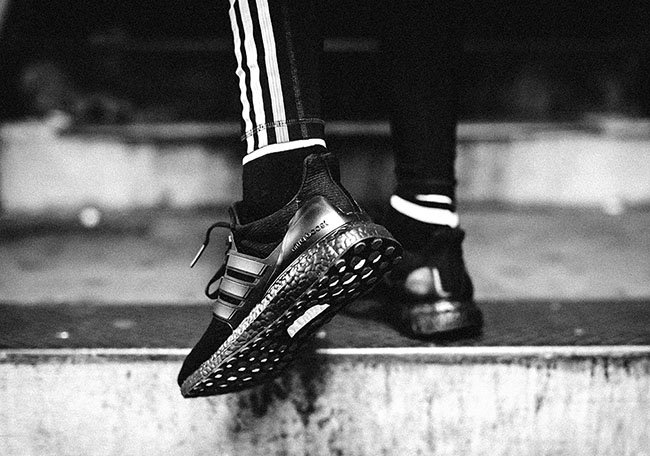 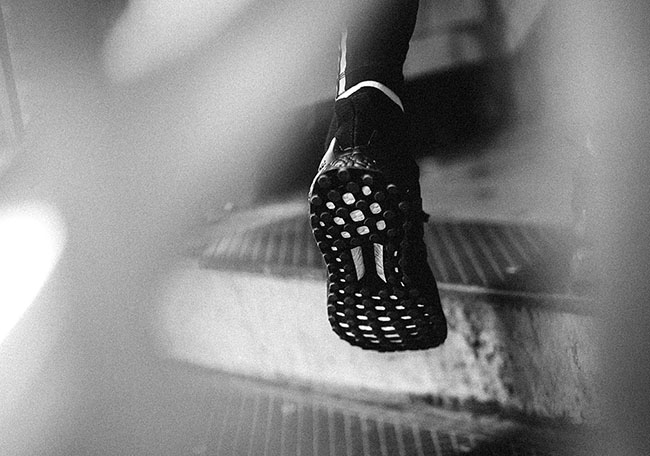