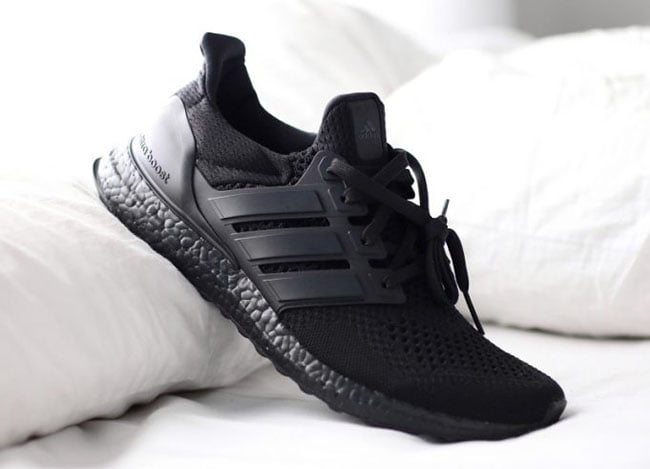 The adidas Ultra Boost ‘Triple Black’ is something we have yet to see from the brand. For those that need this pair in their life, the good news here is it appears that adidas will be releasing the shoes sometime down the line.

While the adidas Ultra Boost has seen it’s fair share of colors, we have yet to see a Triple Black release. This is likely due to the fact that place Black on the Boost midsole isn’t an easy task (according to adidas). As you can see, this pair will not disappoint as they will feature Primeknit through the uppers and the Boost technology on the midsole, all the while done in all Black.

You can see a few more images of the ‘Triple Black’ adidas Ultra Boost by scrolling below. They are scheduled to release at adidas Originals retailers on December 1st, 2016. Retail price is set at $180. Make sure to check back for updates.

Update: The adidas Ultra Boost ‘Triple Black’ will launch on December 1st only in the U.S. You will be able to reserve a pair via the adidas Confirmed App in New York City. You can signup on November 28th and the reservations open on November 29th. For those that don’t want to wait, sizes are available on eBay.

On November 19th, limited number of pairs will be available in Western Europe at 10 AM CET on adidas.com. 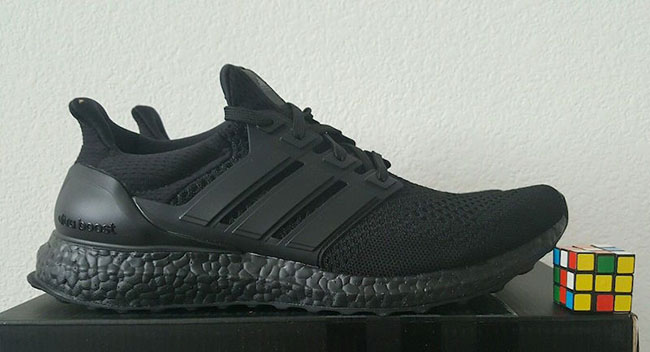 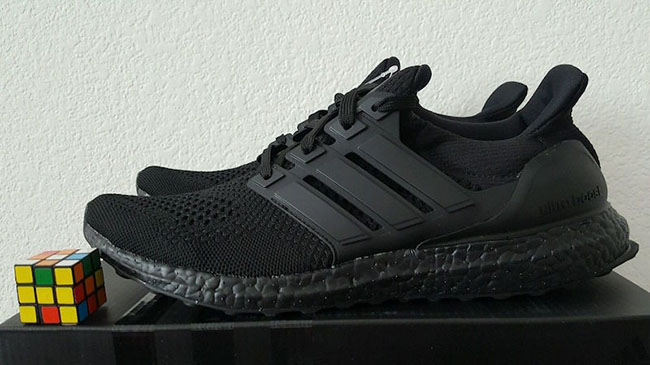 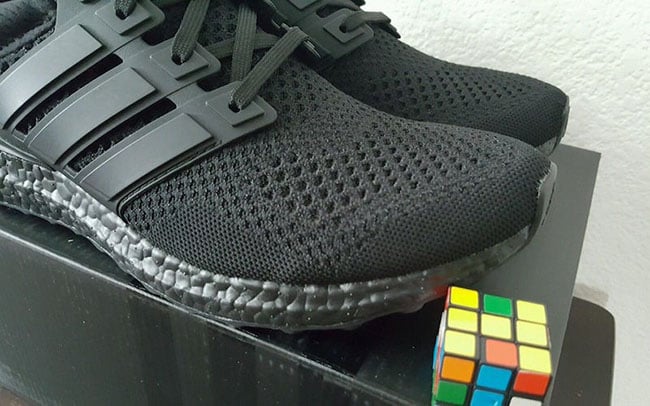 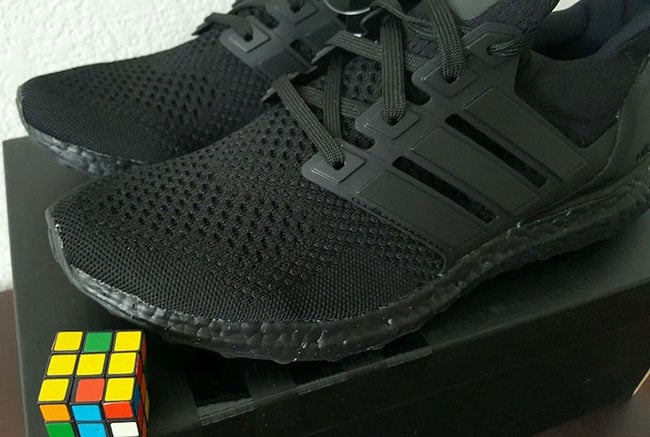 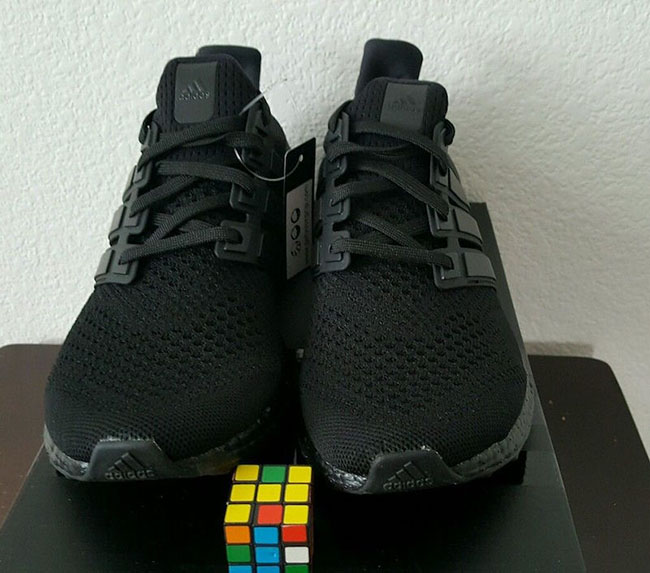 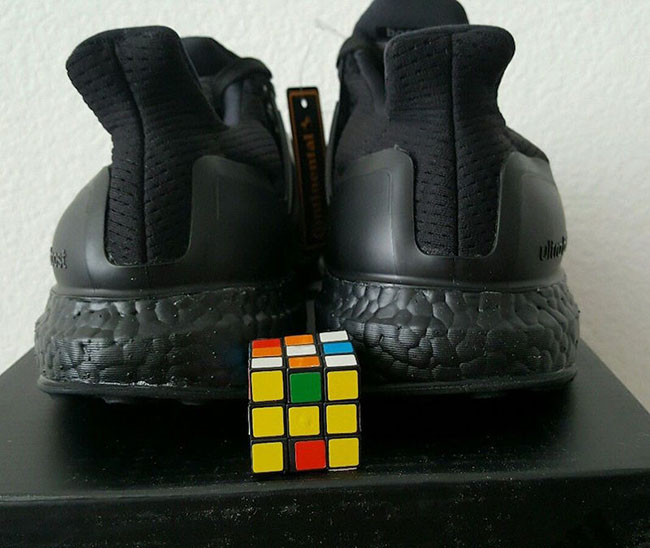 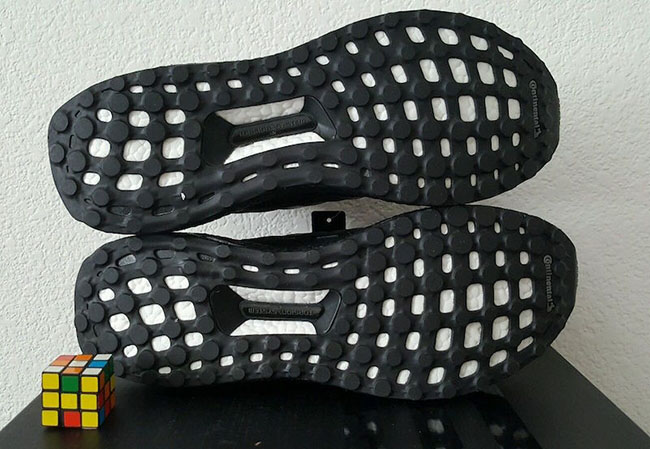 Update: We now have a detailed look at the ’Triple Black’ adidas Ultra Boost thanks to stripecenter. 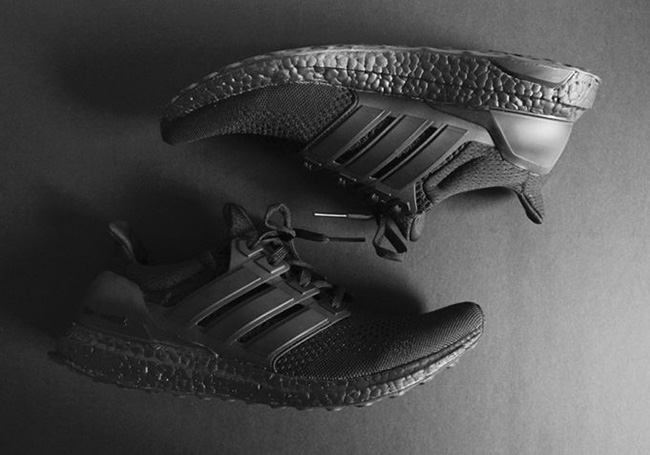 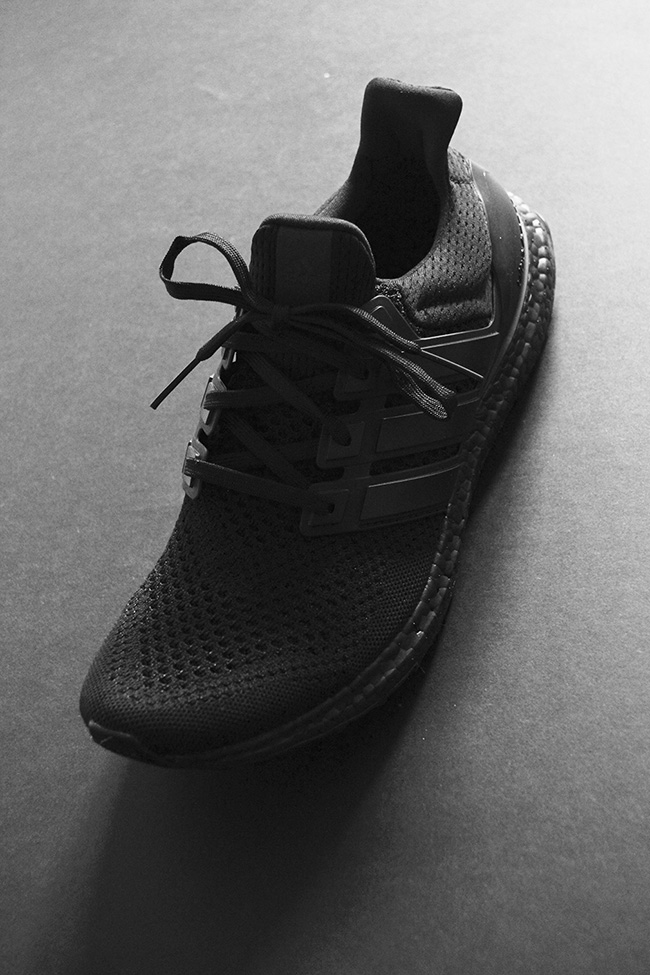 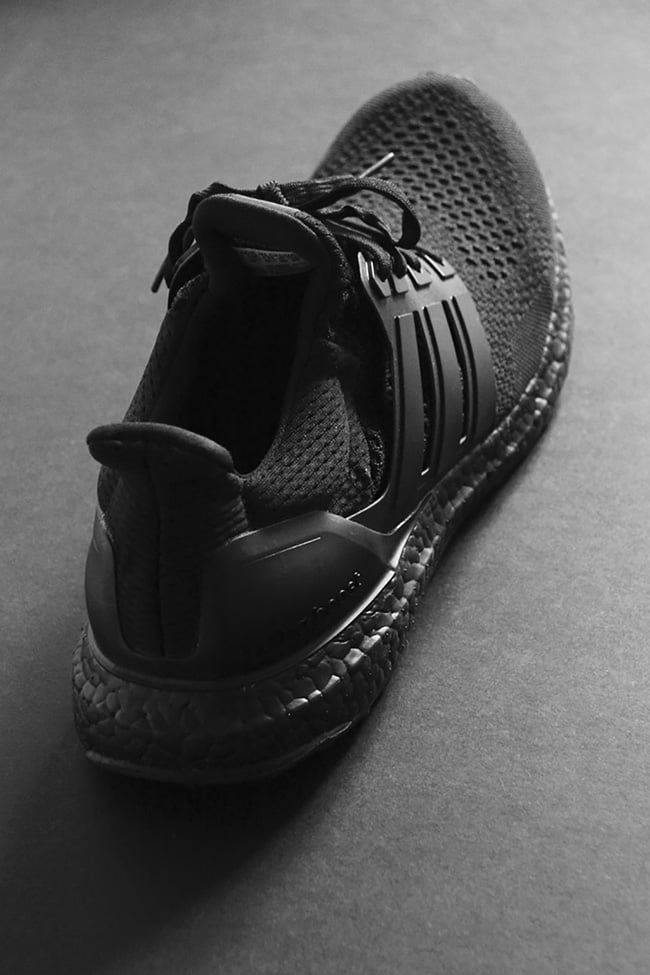 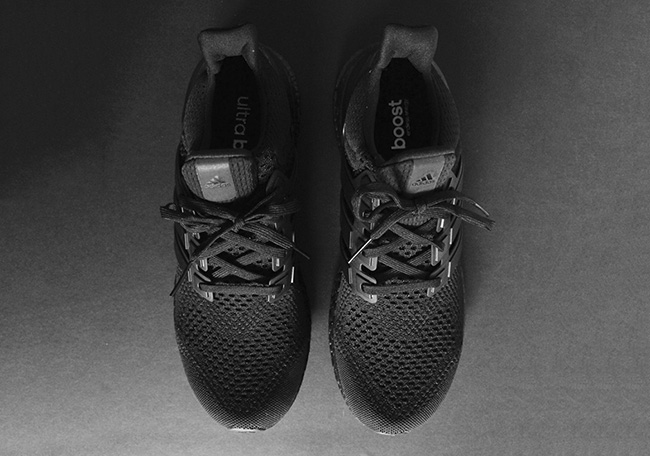 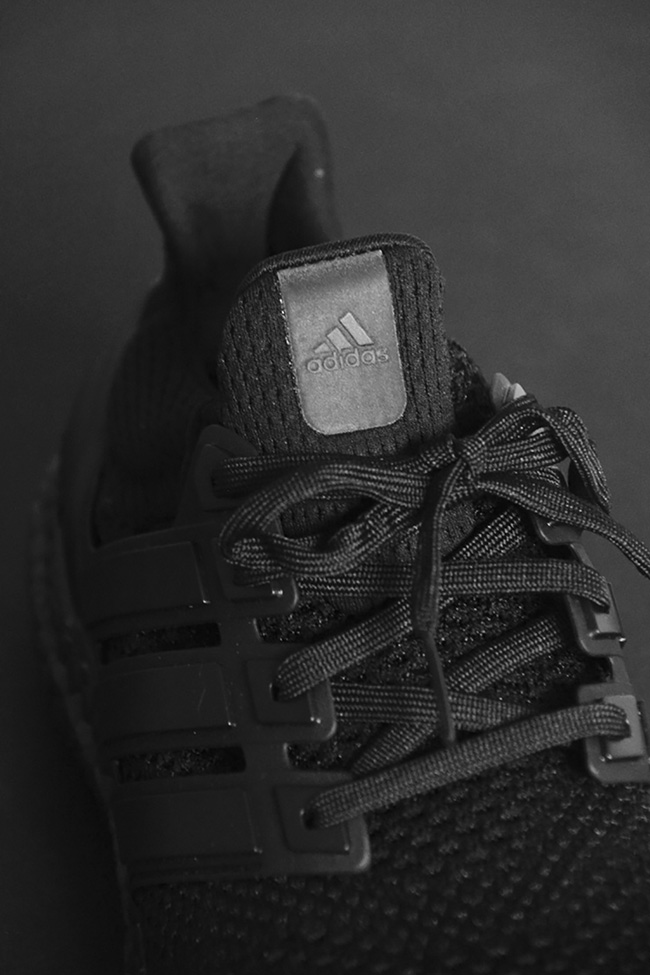 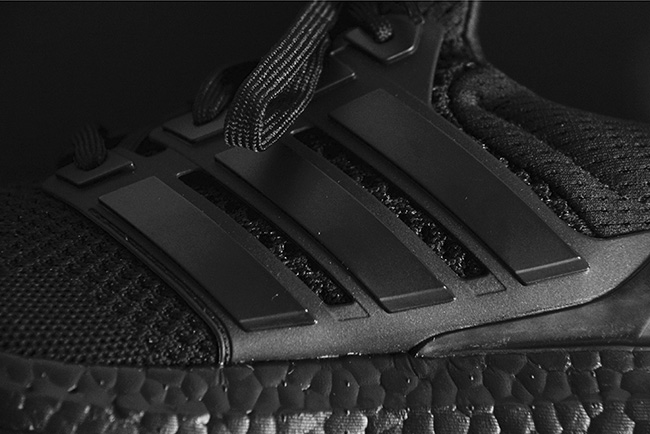 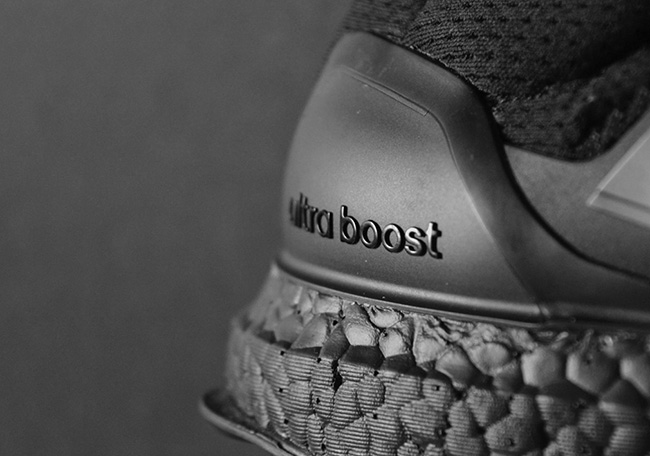 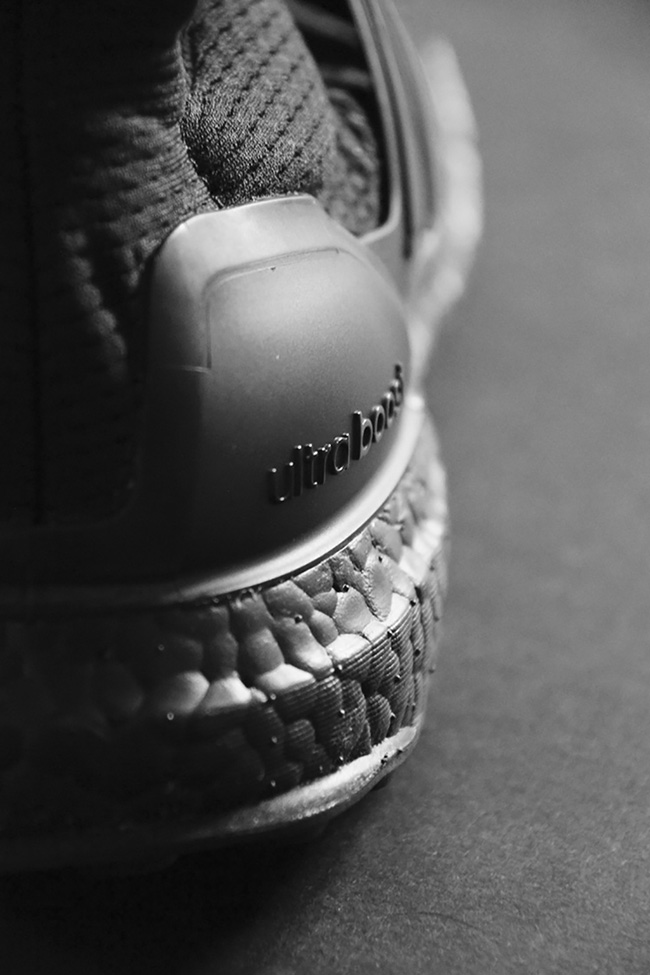 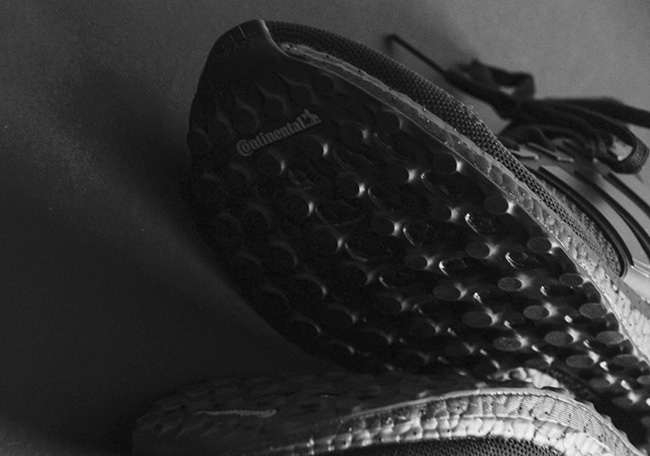 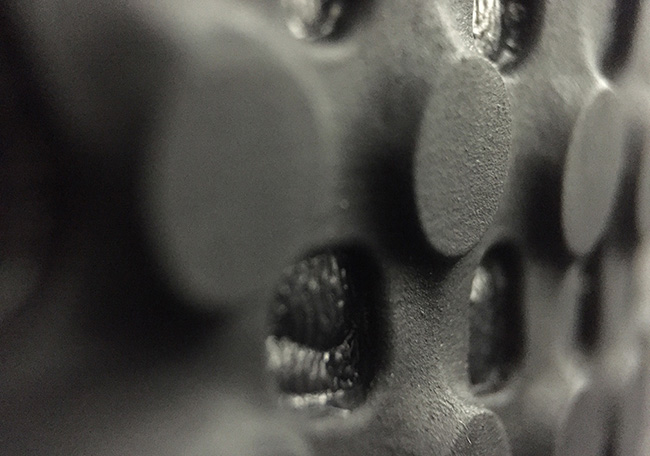 Update: We now have a few more images of the adidas Ultra Boost ‘Triple Black’ thanks to Jon Wexler and Abel. More information coming soon. 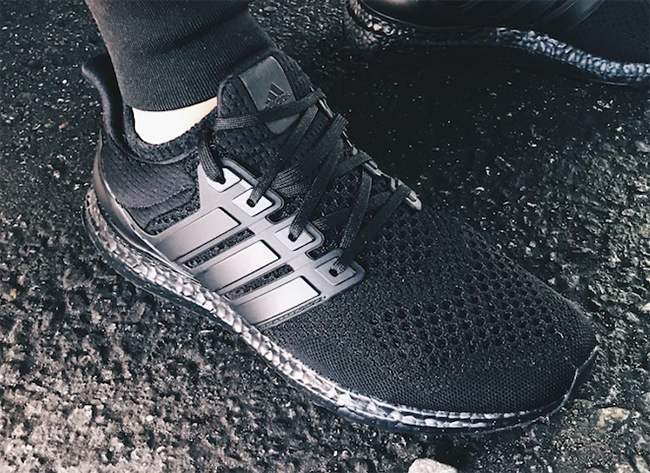 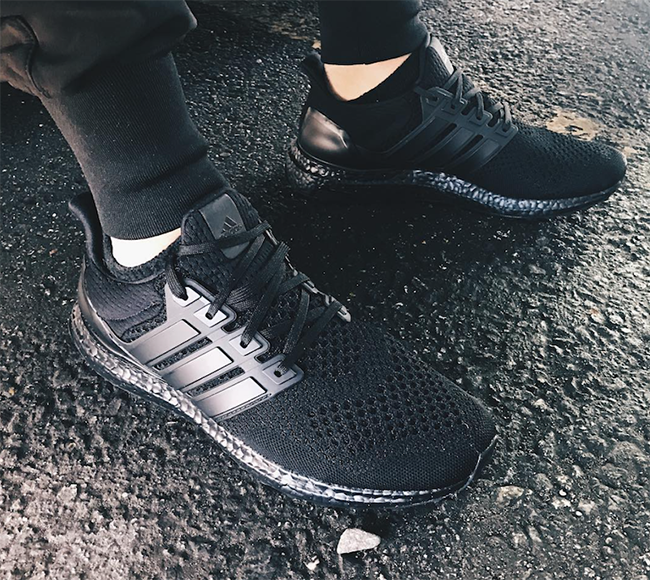 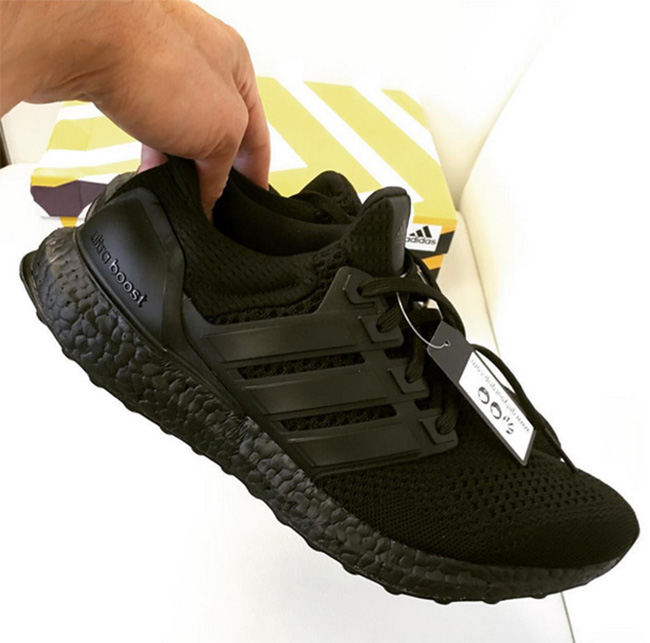 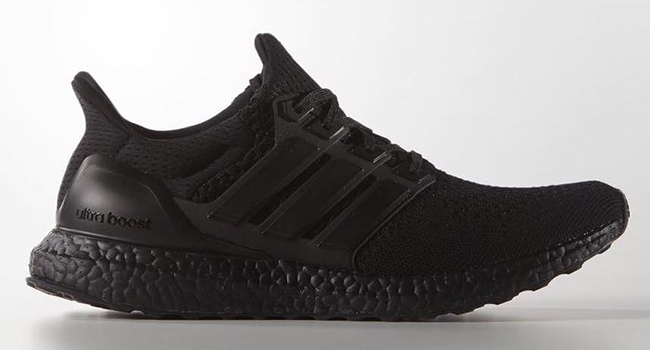 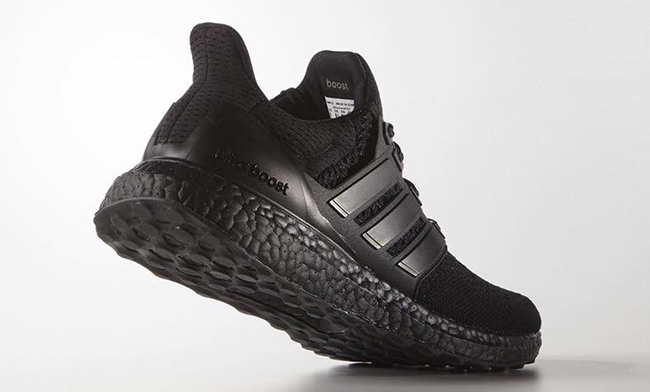 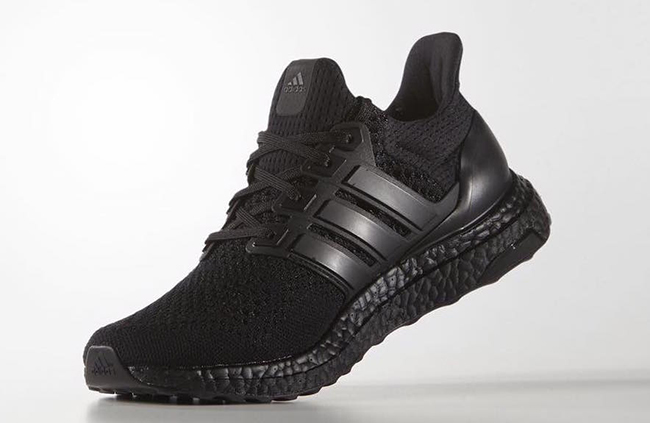 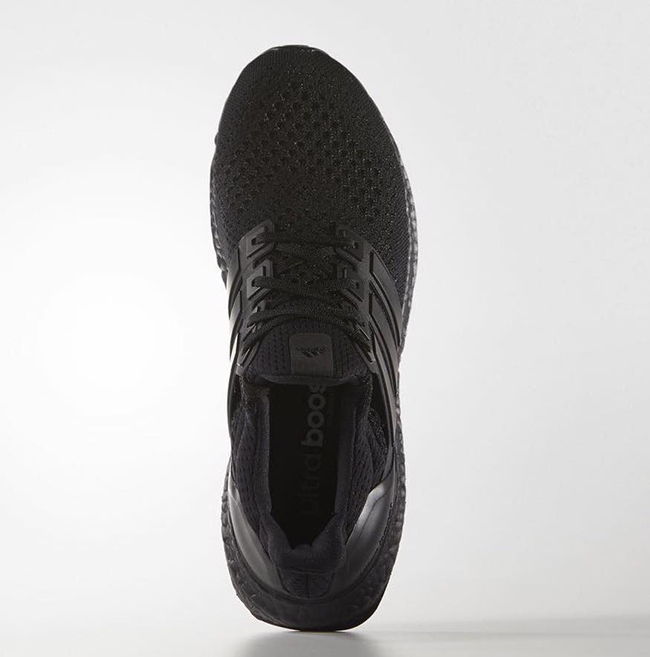 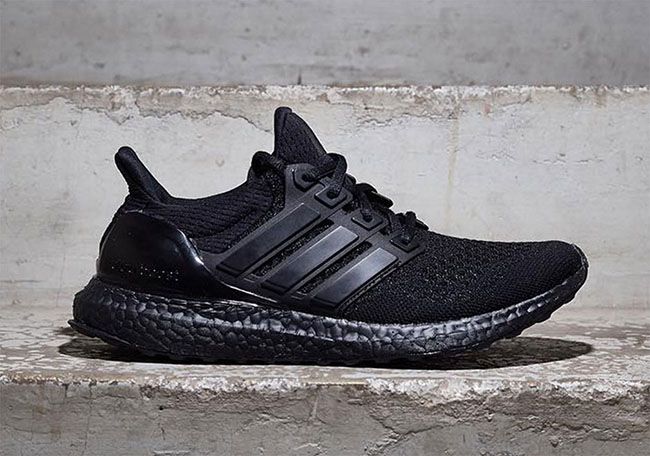 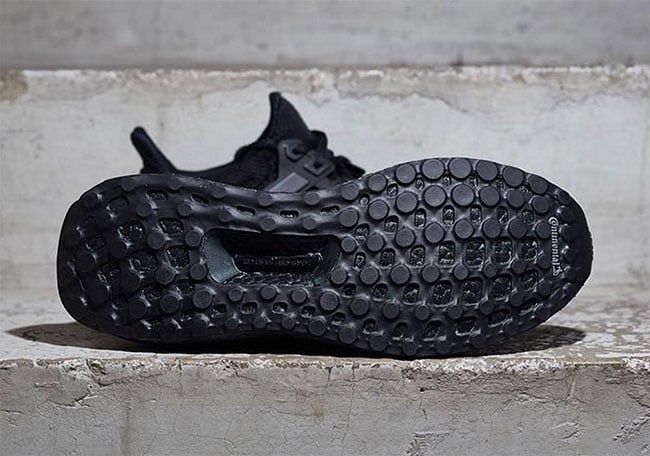