On Feet Photos of the adidas NMD ‘Triple Black’ 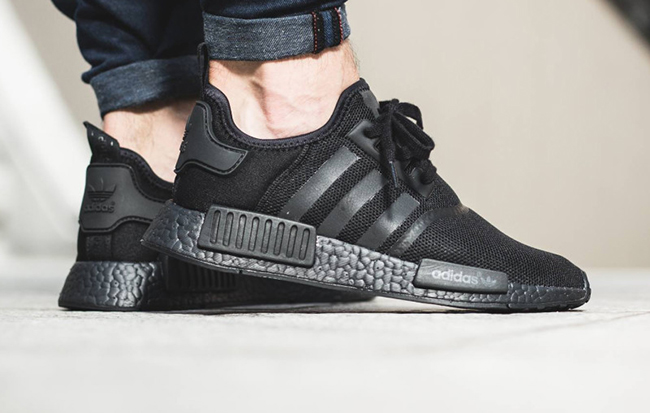 For Fall 2016, adidas will debut another all Black NMD. While the adidas NMD is one of the brands top selling sneakers, one of the upcoming launches will be the ‘Triple Black’ adidas NMD Mesh.

While it doesn’t really matter what material a Triple Black adidas NMD uses, this time around the Three Stripes brand removes the Primeknit material and covers the uppers in mesh. While most will be sad to see the non-existence of Primeknit, we know the model will fly. In addition and probably the most loved aspect of the shoes is the use of Black that runs through the Boost midsole, which is traditionally done in White.

Below are additional photos of the Triple Black adidas NMD Mesh. For those interested in purchasing, they will release at select adidas Originals retailers on September 17th. Retail price will be $140. Make sure to check back with us for updates.

Update: On feet images of the adidas NMD ‘Triple Black’ are shown which came from Titolo. They will debut at adidas retail shops on September 17th. 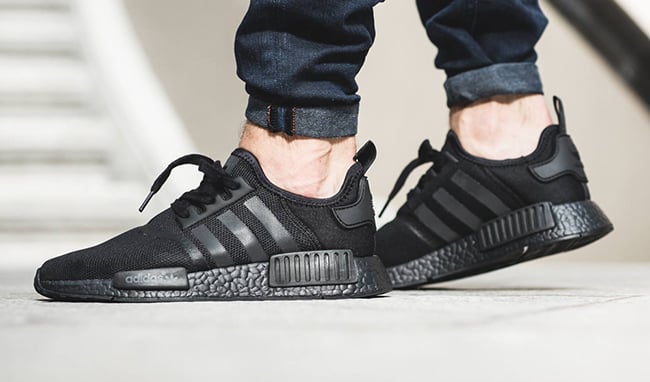 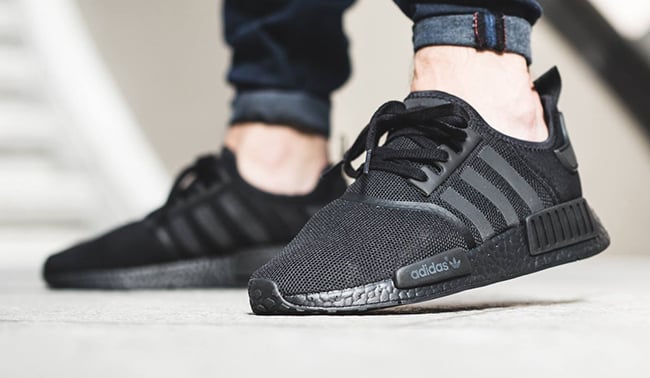 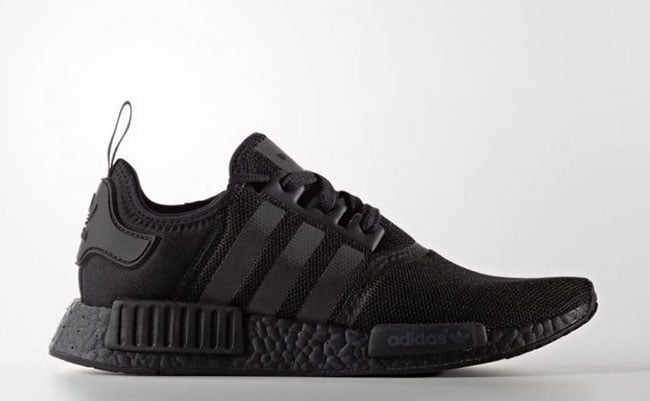 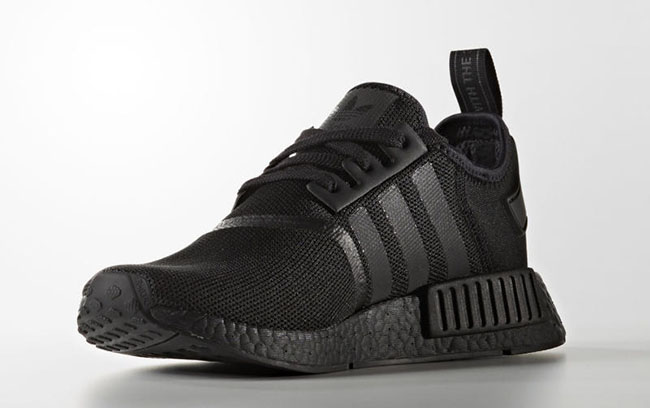 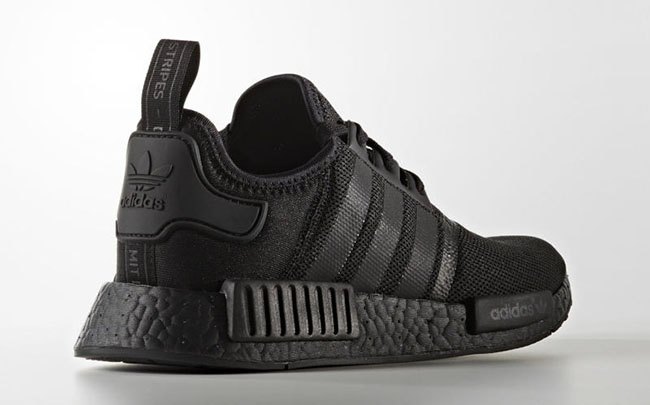 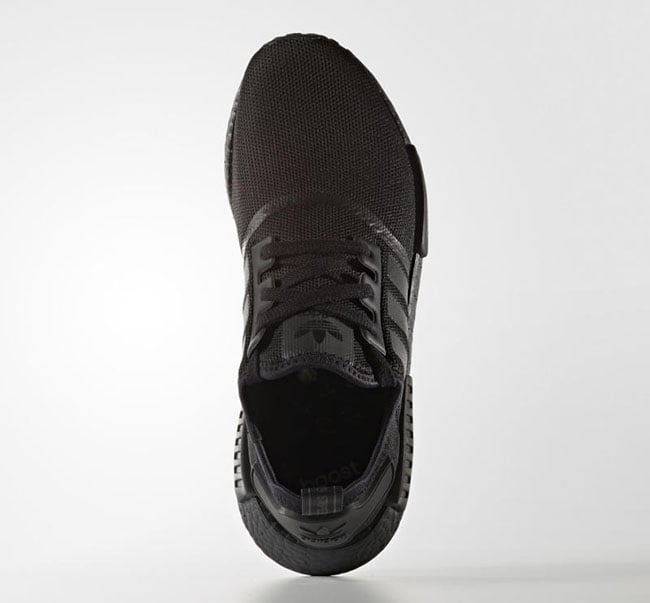 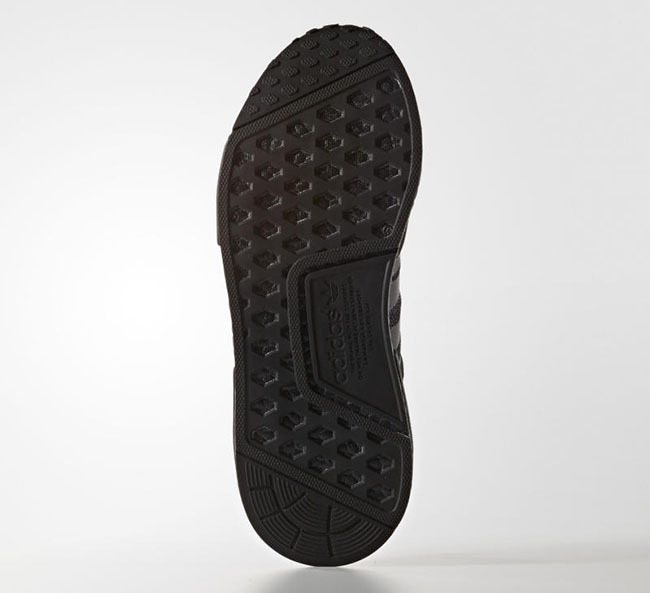 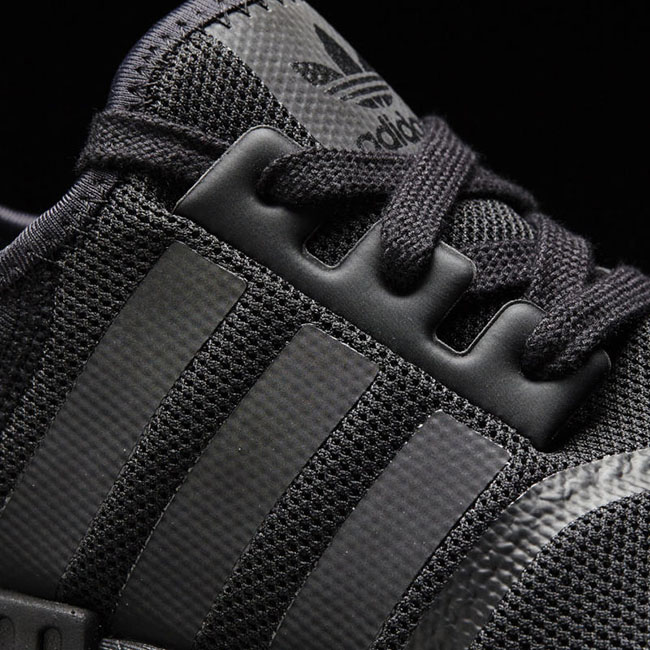 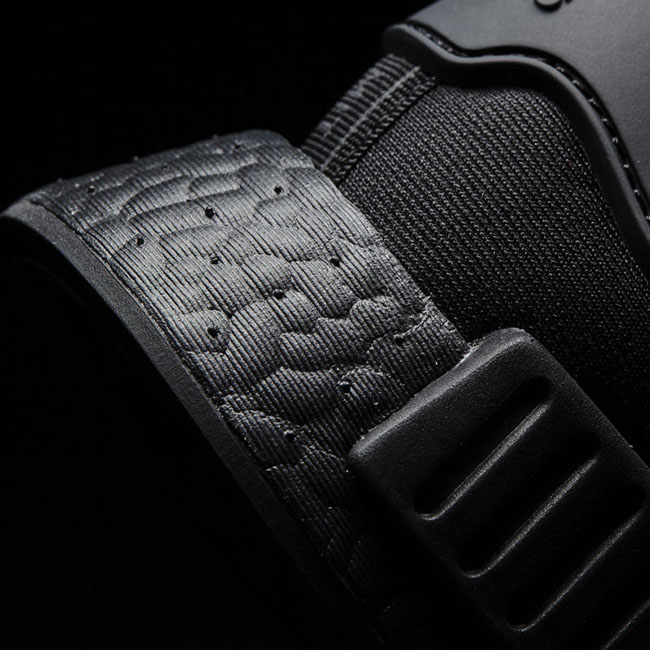 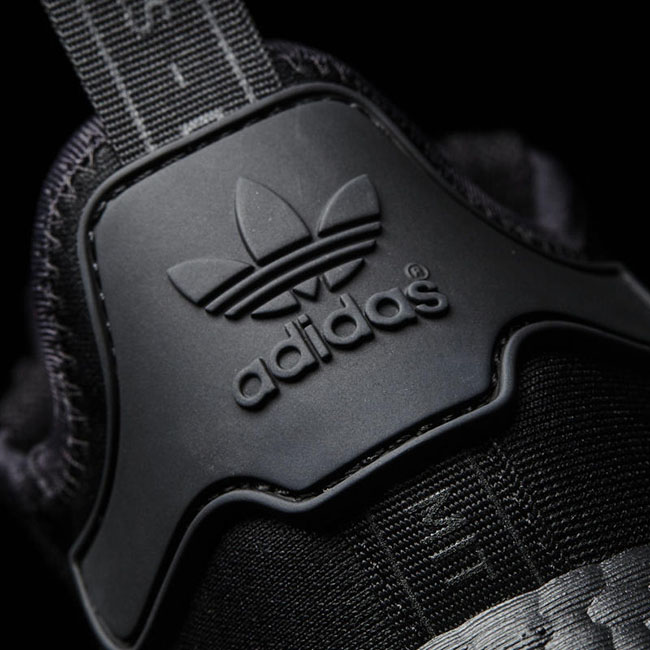